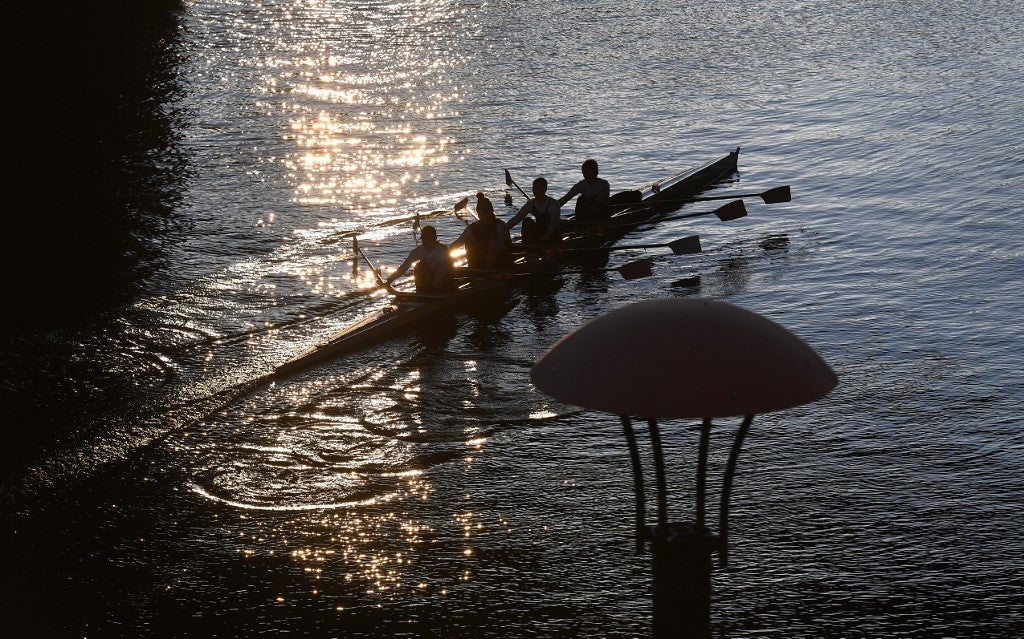 An Australian rower who set out to rack up some kilometres while on COVID-19 lockdown inadvertently broke a world record for the indoor rowing half-marathon, officials said Wednesday.

Like the rest of the Australian team, Georgie Rowe was training at home in Sydney by herself last weekend as she deals with the disappointment of not travelling to Japan this year for the Tokyo Olympics.

It smashed the record for the heavyweight women’s half-marathon set five years ago by US rower Esther Lofgren by more than 40 seconds.

Rowing Australia spokeswoman Lucy Benjamin said it was an extraordinary effort in the circumstances, particularly as Rowe normally works as part of a team in the women’s eight.

“It’s a mental challenge because you’re on your own and you don’t have your crew with you,” she told AFP.

“And it’s a tough machine, it’s a full-body workout.”

Rowe told the Australian Broadcasting Corporation that her approach was to plug the distance into the machine then “put some music on and just go for it”.

“Whether it is a world record or not, I just wanted to get the metres up for my state,” she said.

When Rowe realised a record was in the offing she admitted to some confusion about exactly how far she needed to row, 21,097 metres or 21,097.5.

To be certain, she completed 21,098, leading to a minor delay in Concept2 recognising her achievement.

But the time is now listed on the manufacturer’s website and Rowe will no doubt be hoping for greater glory when she eventually competes at the rescheduled Tokyo Games next year.