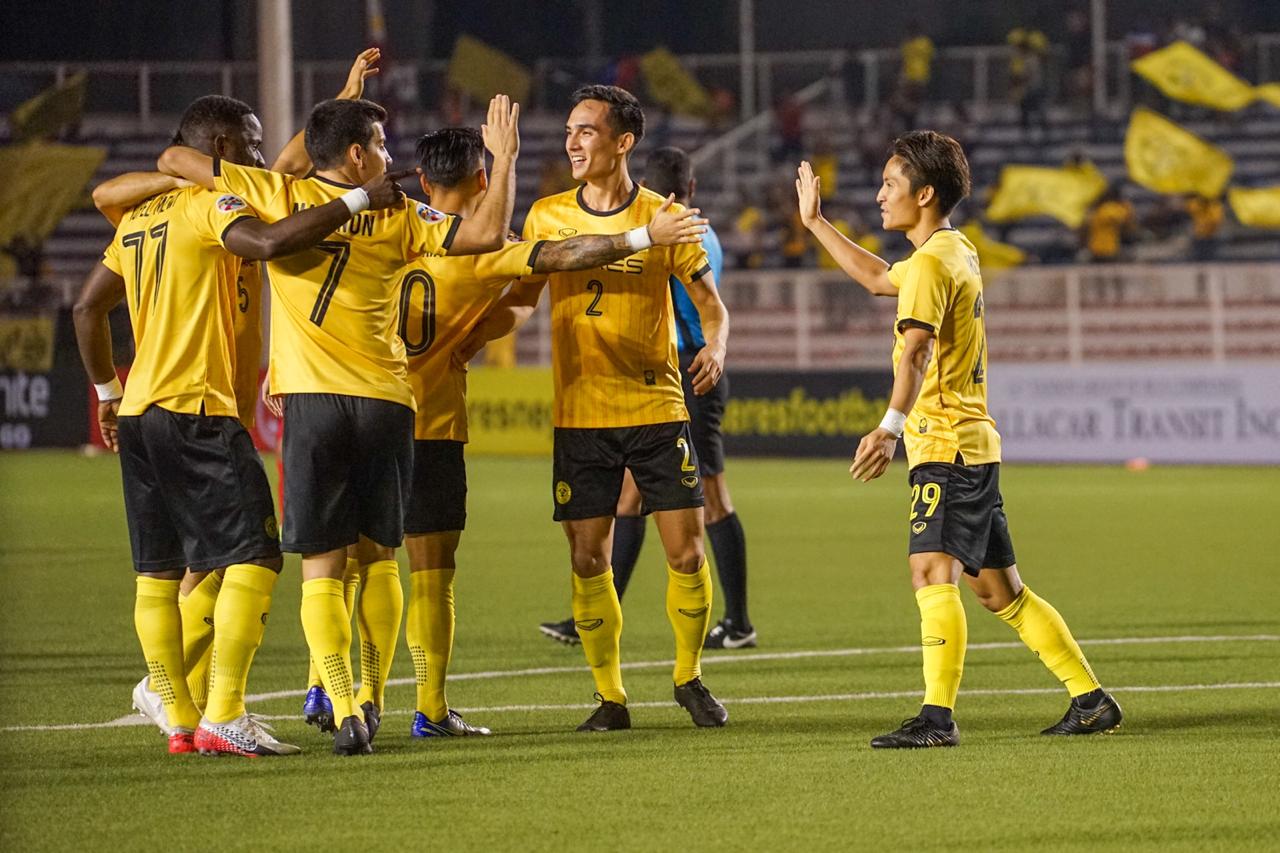 Ceres-Negros will have to wait longer for its next match. —CERES-NEGROS FC

Four international matches, including two crucial Fifa World Cup Qatar and AFC Asian Cup China joint qualification games of the Philippine Azkals, have been postponed by the Asian Football Confederation (AFC) due to the COVID-19 pandemic.

The Philippine Football Federation (PFF) announced on Wednesday that the Azkals’ home match against Maldives on June 4 and the away game against China five days later will be moved to a later date as the AFC has yet to lift its suspension of matches in Asia.

Already postponed was the Azkals’ qualifying clash with Guam, which was supposed to be played at Rizal Memorial Stadium on March 26.

Two more matches involving Filipino clubs Ceres-Negros and Kaya-Iloilo in the AFC Cup on May have also been moved to later dates.

Kaya will no longer be playing on May 12 in Singapore against Tampines Rovers while Ceres no longer needs to travel to Vietnam to play Than Quang Ninh on May 13 as the AFC Cup is still suspended.

While AFC has suspended its own competitions, the Taiwan Premier League kicked off last week with closed-door matches while Tajikistan’s top flight competition is also ongoing. “The AFC will continue to coordinate and consult with member associations on all possible options for the continuation of all competitions in due course,” the PFF said in a statement.