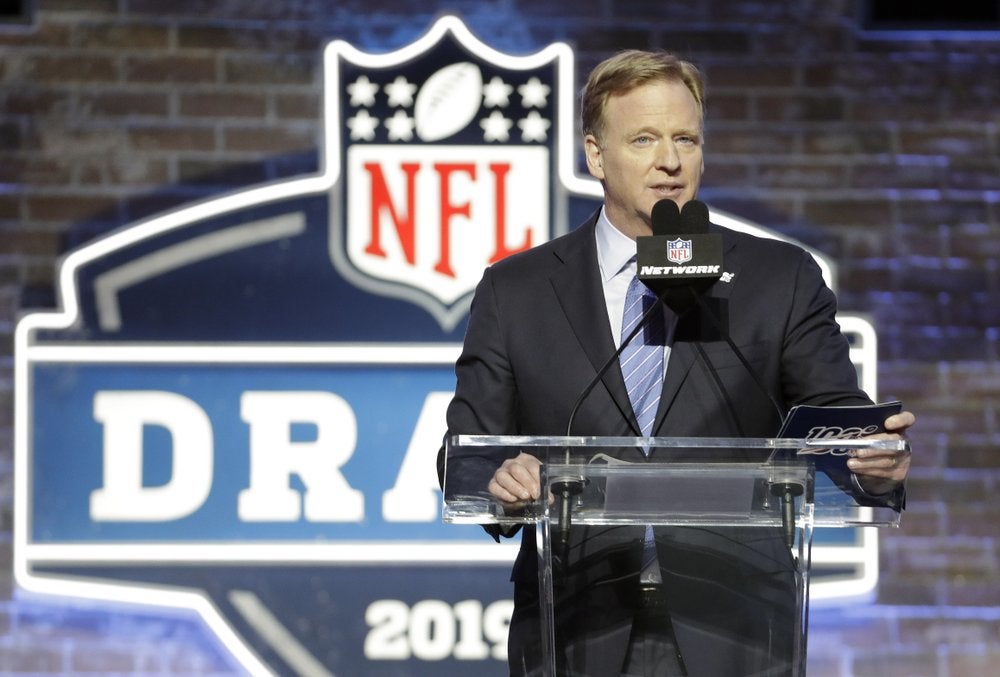 Roger Goodell described the last few weeks as some of the most unpredictable in National Football League history, but the commissioner says he is moving forward and intends to play the NFL season “as planned”.

Goodell said it is too early to know how the coronavirus outbreak will play out over the coming months but the league is making plans and talking to government officials about how best to get the teams on the field.

“Right now, it’s too early to speculate on anything specific that we’d be focusing on. We’ve still got three and a half months before we kick off (the preseason).”

Asked if the league would play without fans, Goodell declined to give a specific answer. He said the next step is to reopen the club’s 32 training facilities around the country.

“The one thing I’ve always learned, and I think it’s been evident in the past few weeks, is that it’s difficult to predict the future,” Goodell said. “Particularly in this kind of environment.

“None of us could have made a realistic expectation about what was going to happen over the last 60 days if you look back three or four months ago.”

The league offices have been shut down because of the coronavirus pandemic. Goodell and team owners have been communicating with employees and government officials at the federal, state and civic level via virtual platforms such as Zoom and FaceTime.

“I just believe that our job is to continue on, and to operate within whatever guidelines are necessary to keep our personnel safe,” he said.

“But we also need to carry on. We need to move towards the future, we need to make sure that we’re prepared when we come out of this to be in position to start our season on time and to play our season. That’s our role.”