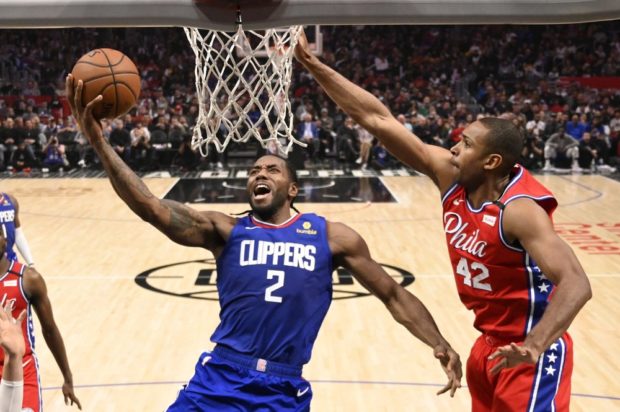 Newly created Forum Entertainment LLC will continue operating the building that opened in 1967 as a concert venue.

The current management team will remain in place and report to Gillian Zucker, president of business operations for the Clippers.

All of The Forum’s California-based staff are expected to stay on as employees of the new company and help with the transition.

“The talented team at The Forum has created a world-class live entertainment venue, and we are committed to building upon that reputation,” Zucker said in a statement.

The Clippers’ plans for a new, privately financed NBA arena in Inglewood near The Forum are progressing, with public hearings slated to start this summer.

The Clippers said that having a basketball arena and The Forum under the same ownership will allow for coordinated programming between the venues, improving traffic congestion around basketball games and concerts.

Last year, the Forum hosted nearly 100 events, including concerts, boxing and mixed martial arts. It was previously the home of the NBA’s Los Angeles Lakers and NHL’s Los Angeles Kings until both teams moved to Staples Center in downtown LA in 1999.