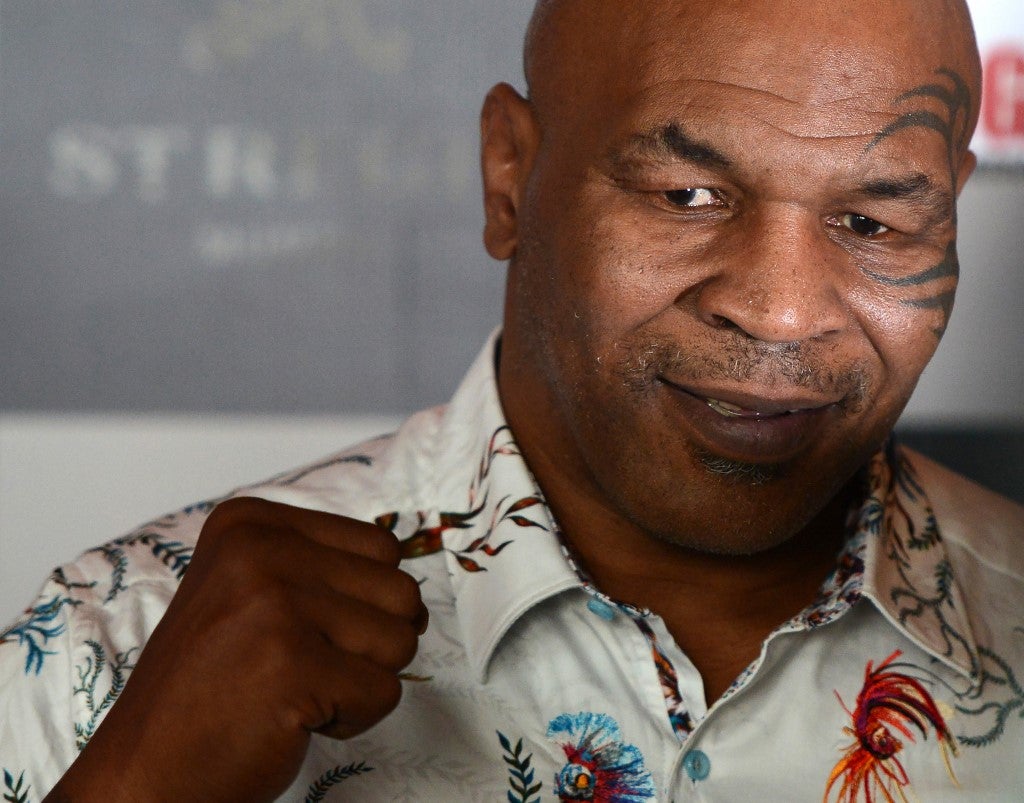 MANILA, Philippines — Mike Tyson kept fueling talks of a comeback after posting another training video on his Instagram.

The 25-second clip shows a montage of videos of Tyson ferociously punishing the pads with renowned MMA trainer Rafael Cordeiro.

At the end of the video, Tyson uttered the words: “I’m back.”

The 53-year-old Tyson has been making headlines again after expressing his interest do fight again for charity.

Tyson, the youngest heavyweight champion in boxing history, retired in 2005 before appearing in the ring a year later in a series of exhibition matches.

He won his first world title on November 22, 1986 when he was just 20 years old after demolishing 33-year-old Trevor Berbick in just two rounds for the WBC belt.