Even after short PBA career, Gab Banal is at peace from outside looking in | Inquirer Sports

Even after short PBA career, Gab Banal is at peace from outside looking in 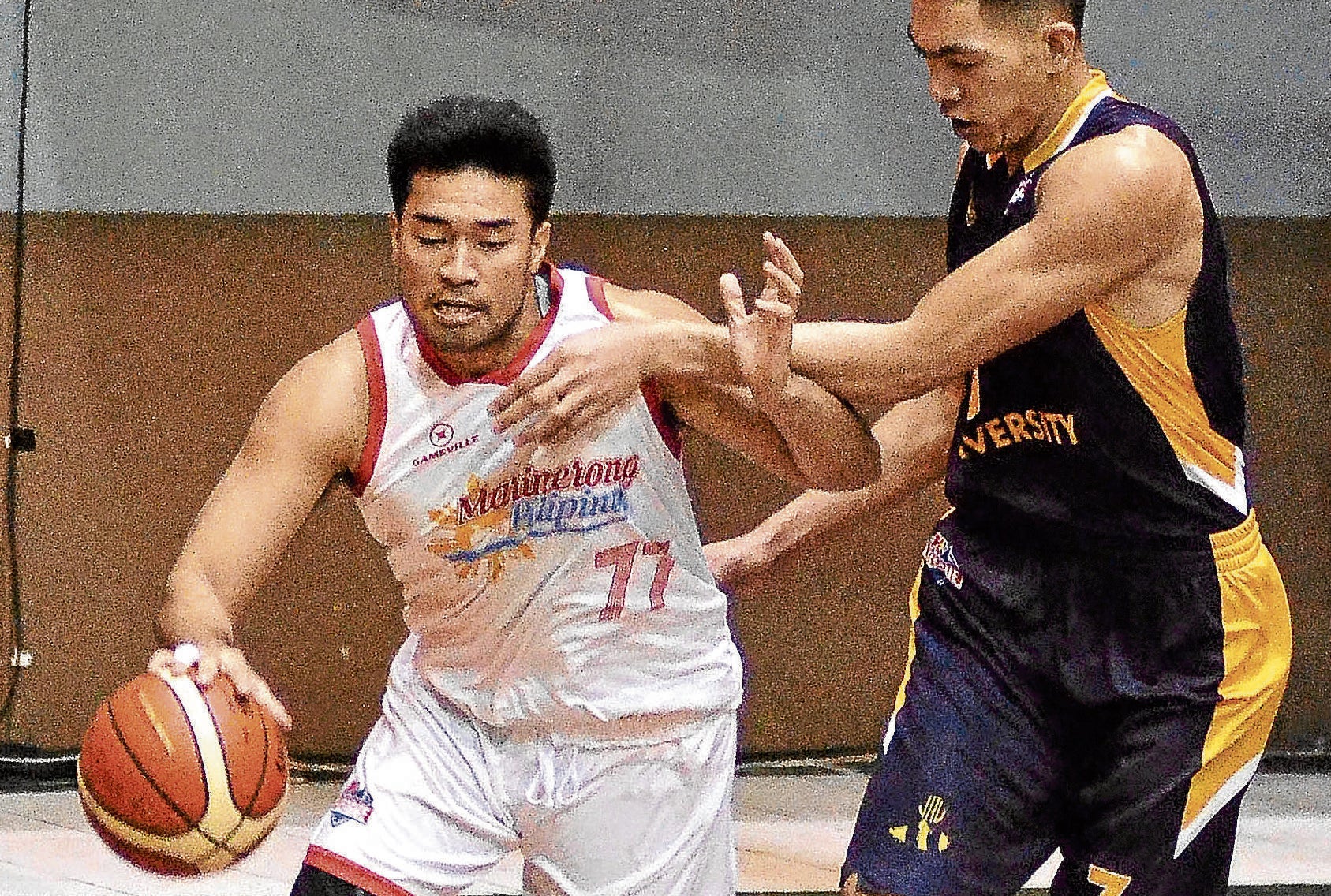 Nueva Ecija forward Gab Banal feels the adversities in his basketball career paved the way for him to build one of the most successful careers outside the PBA. And whether or not the reigning MPBL most valuable player (MVP) makes it back to the PBA, he is at peace at where he is even after missing out on a chance to return to the PBA with TNT KaTropa last year.

“Of course, every player in the country would want to play in the PBA,” Banal, 29, said in a recent episode of the Crossover podcast.

“But not being in the PBA, there are still lots of things you could do. It depends on what you’re after. Some people are chasing that PBA dream, but the hard part is when you’re not playing [there] and I’ve experienced that.”Banal, a second-round pick in 2014, played sparingly for Globalport in 2017 when he reunited with former Philippine youth team coach Franz Pumaren. Not long after, he was without a PBA team, prompting him to move back to the D-League.

“The main anchor for me has been my faith,” Banal said, one of four sons of coach Joel Banal, a former PBA star and coach. “Whatever happens, it’s my faith that keeps me going.”

A rejuvenated Gab Banal went on to win Finals MVP, helping the Go For Gold Scratchers capture the 2018 PBA D-League Foundation Cup. A few months later, he was named MVP of the MPBL after a spectacular season with the Bacoor Strikers. He has also represented the country in 3×3 tournaments in China and Mongolia.A stint with Mighty Sports also gave him his first international title in the Dubai Invitational. But none of these would have happened if he was able to move up to the PBA last year. A memo sent by the MPBL prohibited teams from releasing players until after the end of the season, which meant that Bacoor was not compelled to part ways with Banal.

Banal said he wouldn’t have wanted it any other way as Bacoor maximized his talents.

“If you’re for the fun, go to a place where you can play,” said Banal. “I want to share my story because it’s a roller-coaster [ride] and it doesn’t look good from the outside. I have to go through stuff that people can relate to and I want to tell them that there’s always hope.”

When basketball resumes after the COVID-19 pandemic, Banal hopes he would also bring a championship to Nueva Ecija, which has loaded up its roster by acquiring Renz Palma and University of the Philippines standouts Juan and Javi Gomez de Liaño.

“The most important thing is where your joy is,” said Banal. “If the right time comes, if God-willing there’s a great offer, a good team, a good coach and good environment, we’ll see and I’ll entertain it. But right now, I’m really happy where I am right now. Basketball is fun for me right now.” INQ