Guiao names Meneses, 4 others as best he’s ever coached in PBA 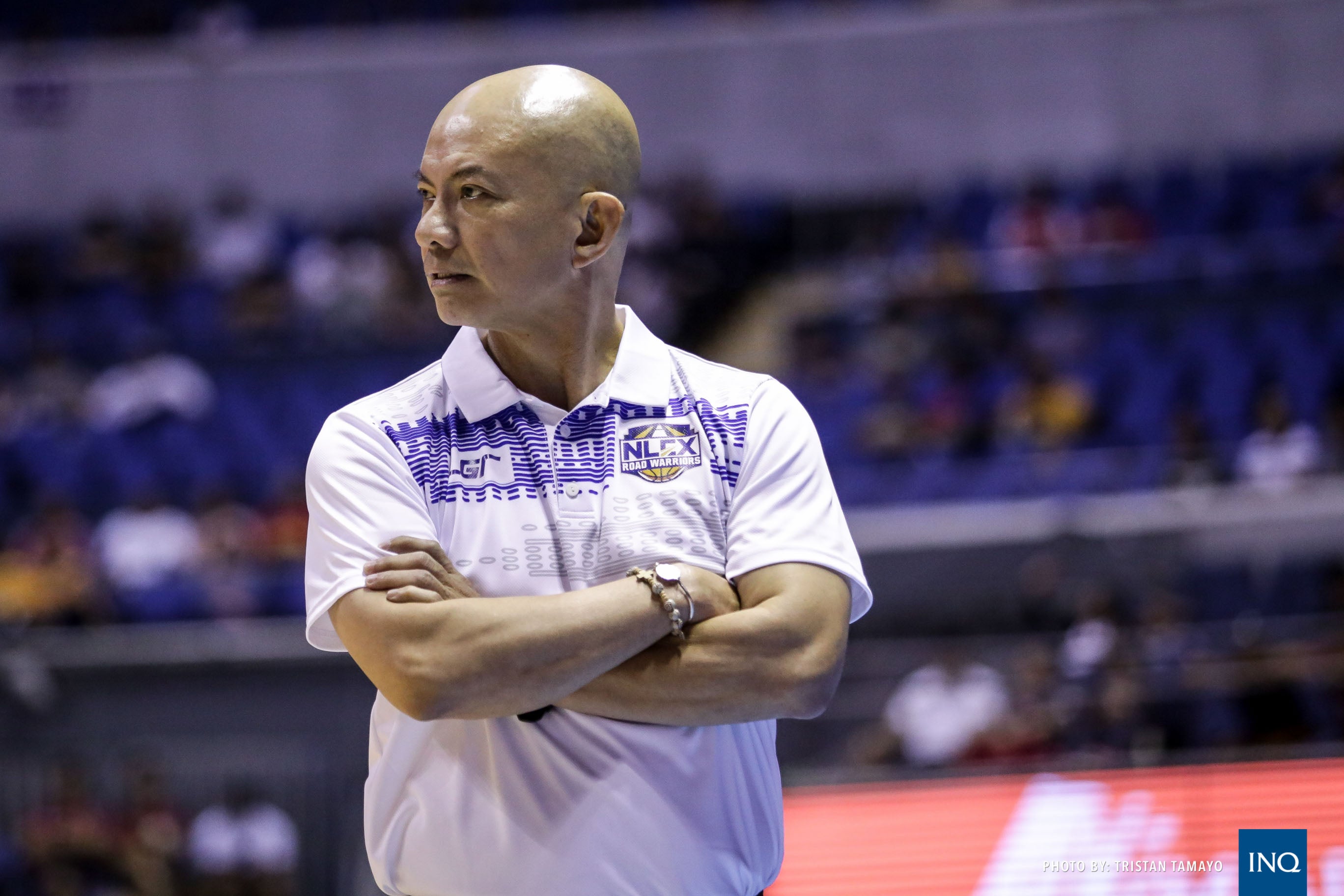 MANILA, Philippines — Throughout his three decades of coaching, Yeng Guiao has taken some of the PBA’s best talents under his tutelage.

Among those players, there are five who shone the brightest in Guiao’s eyes.

He first named Vergel Meneses, lauding the flashy guard for his brilliance on the offensive end.

“He (Meneses) is very talented,” said the NLEX head coach during the Hoop Coaches International webinar in a story on the PBA website.

“You just give him the ball, and not settle for any plays. He’ll make you look good.”

The 6-foot-3 Meneses, a three-time PBA champion and one-time MVP, and Guiao shared a PBA title in 1993 with Swift.

Asaytono won two championships with Guiao at Swift, including in 1993 in Meneses’ first year with the franchise. The versatile forward went on to win seven PBA titles overall.

A pair of active players in Magnolia’s Paul Lee and NLEX’s Kiefer Ravena round out Guiao’s list of the top five players he’s coached.

Guiao coached Lee during their time at Rain or Shine where they both won two titles.

The coach, though, said naming just the top five among all the players he’s coached won’t do justice given the number of stars he’s mentored and continue to work with.

“It’s tough because I’ll be unfair to a lot of my good players. So I hope they forgive me for this one.” the former Philippine team coach said.

Cayetano dares Velasco to probe Phisgoc: Put me in jail if you find anomalies