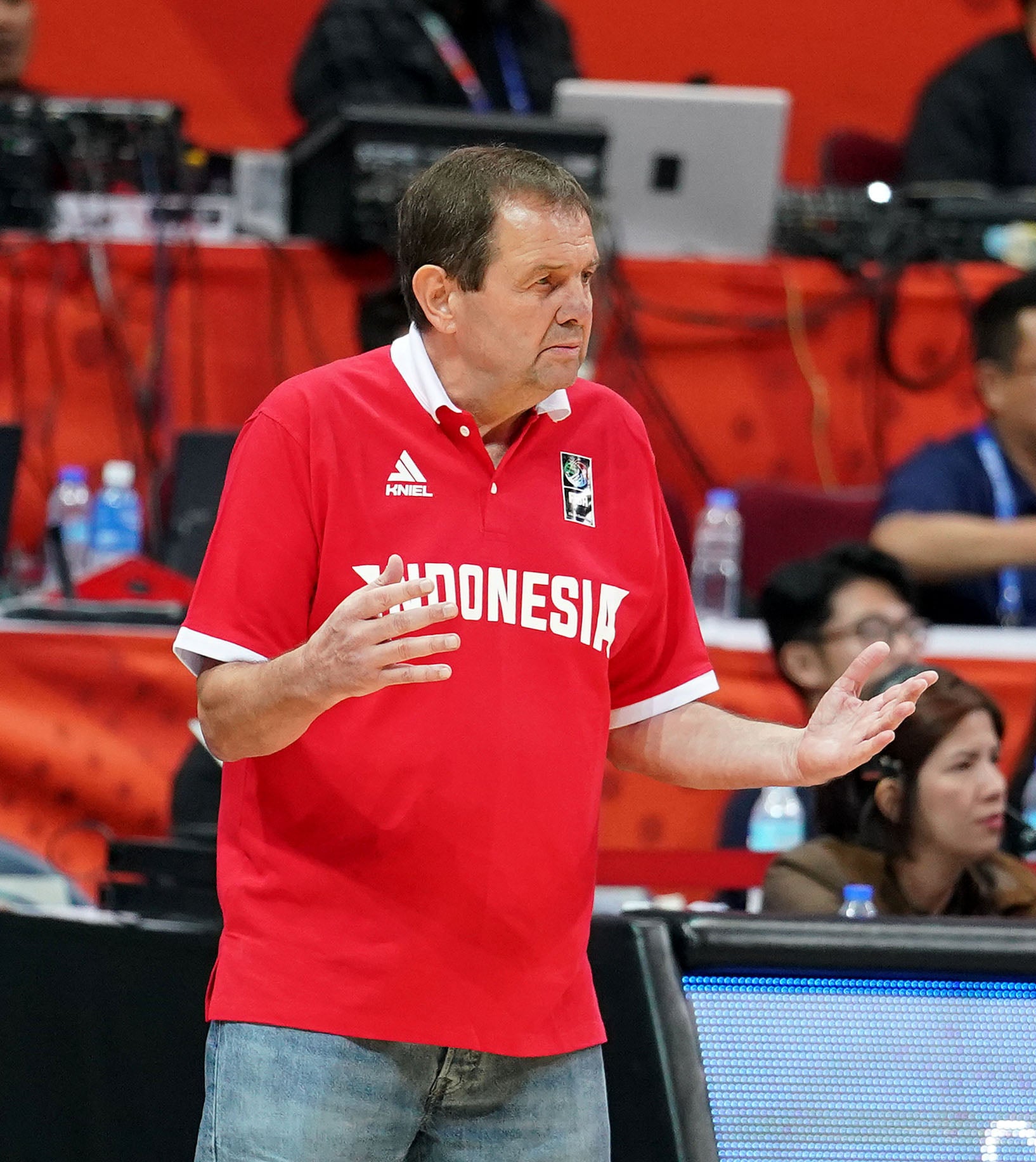 MANILA, Philippines—Of the many champion coaches in the PBA, there are some who have truly stood out.

Tim Cone, Leo Austria and Norman Black are just some of the best coaches in the PBA in the eyes of Rajko Toroman, the first mentor of the Gilas Pilipinas program.

“Of course Tim Cone is a legend, you know. You cannot say the guy who won 22 conferences in the PBA, that’s something. We played in the SEA Games semifinals and he is probably one of the best coaches in the history of Filipino basketball,” said Toroman said in an interview with the Coaches Unfiltered podcast.

Cone is the PBA’s most successful coach and arguably the league’s greatest ever with a body of work that surpasses not just other coaches but teams. He has just five titles less than the San Miguel franchise combined at 27.

Of the five Grand Slams that have been won in the PBA, two of them belong to Cone when he led Alaska in 1996 then San Mig Coffee in 2014.

Meanwhile, Toroman, who coached Iran to the 2008 Beijing Olympics, worked as deputy of Austria’s during San Miguel’s early ASEAN Basketball League stint and was Black’s assistant in both Meralco and Ateneo.

“I was also working in San Miguel with the ABL with Leo Austria and he’s also a good coach, good tactical coach with lots of ideas and I have a nice time working with him, then Norman Black who was with Ateneo after that Talk N’ Text and Meralco,” said Toroman.

Black was another Grand Slam coach having steered the Beermen to the 1989 Triple Crown along with a total of 11 titles in the PBA and five straight UAAP championships with Ateneo.

Austria’s meteoric rise, meanwhile, was unlike anything the PBA has ever seen.

From 2014, Austria led the Beermen to eight titles in nine Finals appearances and was regarded as the savior of a franchise that looked, by its standards, in disarray after failing to win a championship for three straight seasons.

Toroman, who is now the coach of the Indonesian national team, said that Indonesians can learn a thing or two from Philippine coaches in terms of developing collegiate athletes.

“There are some very good coaches in the PBA and UAAP, maybe it will be interesting for you on a clinic that I gave in Indonesia, I said if you’re going to improve, we have to work like the Philippines,” said Toroman.

He noted that Tab Baldwin, who was once the head coach of Gilas, Black, Franz Pumaren, and Bo Perasol have all had their fair share of success in the UAAP after they became coaches in the PBA.