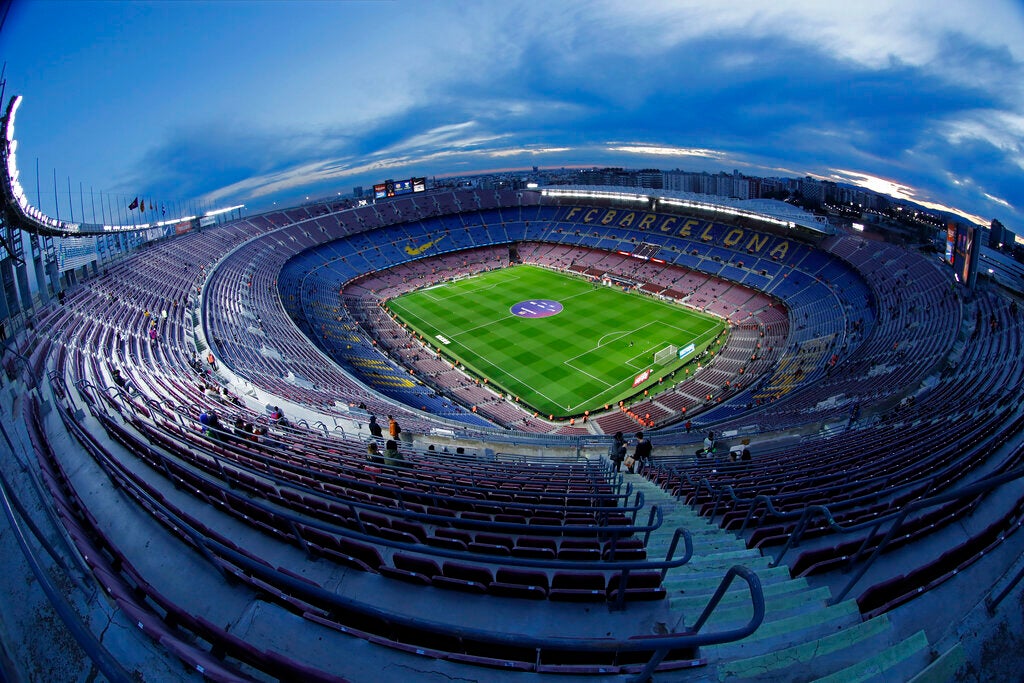 The club sold all 600,000 of the cryptocurrency-based tokens in less than two hours at a price of 2 euros each ($2.20), online seller Socios.com said.

The virtual tokens earned buyers exclusive voting rights in club-specific polls and the chance of winning rewards that could include watching Barcelona games as VIP guests or meeting with team players.

The tokens generate additional revenue and are expected to boost fan engagement for the Catalan club.

The first poll in which token owners can vote is related to the artwork that will be used inside the dressing rooms of the Camp Nou Stadium.

Another batch of tokens will be put on sale on Wednesday, with the price determined by supply and demand.

Part of the money generated through the sales goes to the clubs’ partners.