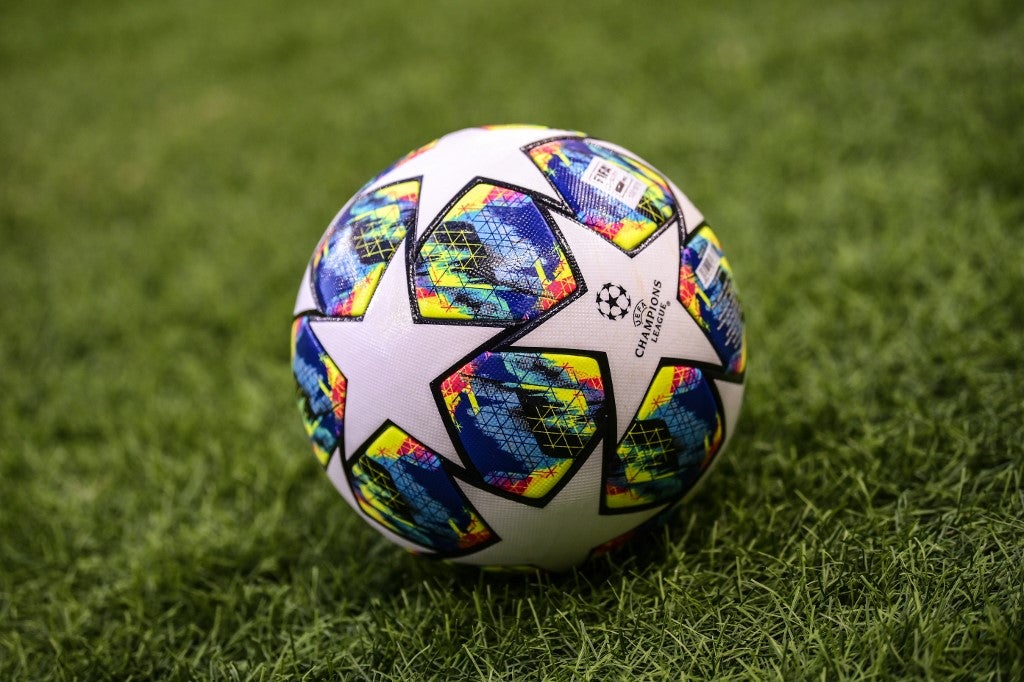 UEFA insists there is “no reason to prepare a Plan B” for the final eight of the Champions League in Lisbon despite Portuguese authorities reintroducing restrictions to curb the spread of coronavirus.

“We hope everything will be fine and that it will be possible to organize the tournament in Portugal. For the moment there is no reason to prepare a Plan B,” a UEFA spokesperson told AFP.

The spokesperson added that European football’s governing body is in “constant contact with the Portuguese Football Federation and the local authorities”.

UEFA announced earlier this month that the latter stages of the Champions League would be staged exceptionally as a straight knockout competition from the quarter-finals onwards with all matches in Lisbon.

Earlier this month, UEFA president Aleksander Ceferin said: “For now things look well, and we hope everything will be fine until we organize the final eight.”

He added: “We are assessing the situation, not week by week but day by day, and we will adapt when the time comes, if necessary.”

Portugal had not suffered to the same extent as other western European countries during the pandemic but last week Portuguese Prime Minister Antonio Costa announced that some coronavirus restrictions would be reimposed in and around the capital to help control fresh outbreaks.

From Wednesday, 19 neighborhoods on the northern edges of Lisbon will go back into lockdown.

Gatherings will be limited to a maximum of five people in these areas, compared to 10 people in the wider Lisbon area and 20 people across the rest of Portugal.

The final eight is due to begin with the first quarter-final on August 12, with the final scheduled for August 23.

Matches will be played at Benfica’s Estadio da Luz and the nearby Estadio Jose Alvalade, home of Sporting.

Atletico Madrid, Paris Saint-Germain, RB Leipzig and Atalanta all qualified for the quarter-finals before the competition was suspended in March.

It is hoped those matches — set for August 7 and 8 — will not need to be played on neutral ground but they could also be moved to Portugal, with UEFA standing by to spread the matches around the country, in Lisbon as well as in the northern cities of Porto and Guimaraes.

Ceferin has admitted that it is unlikely any of the matches will be played in front of crowds but said UEFA would re-assess the situation in July.