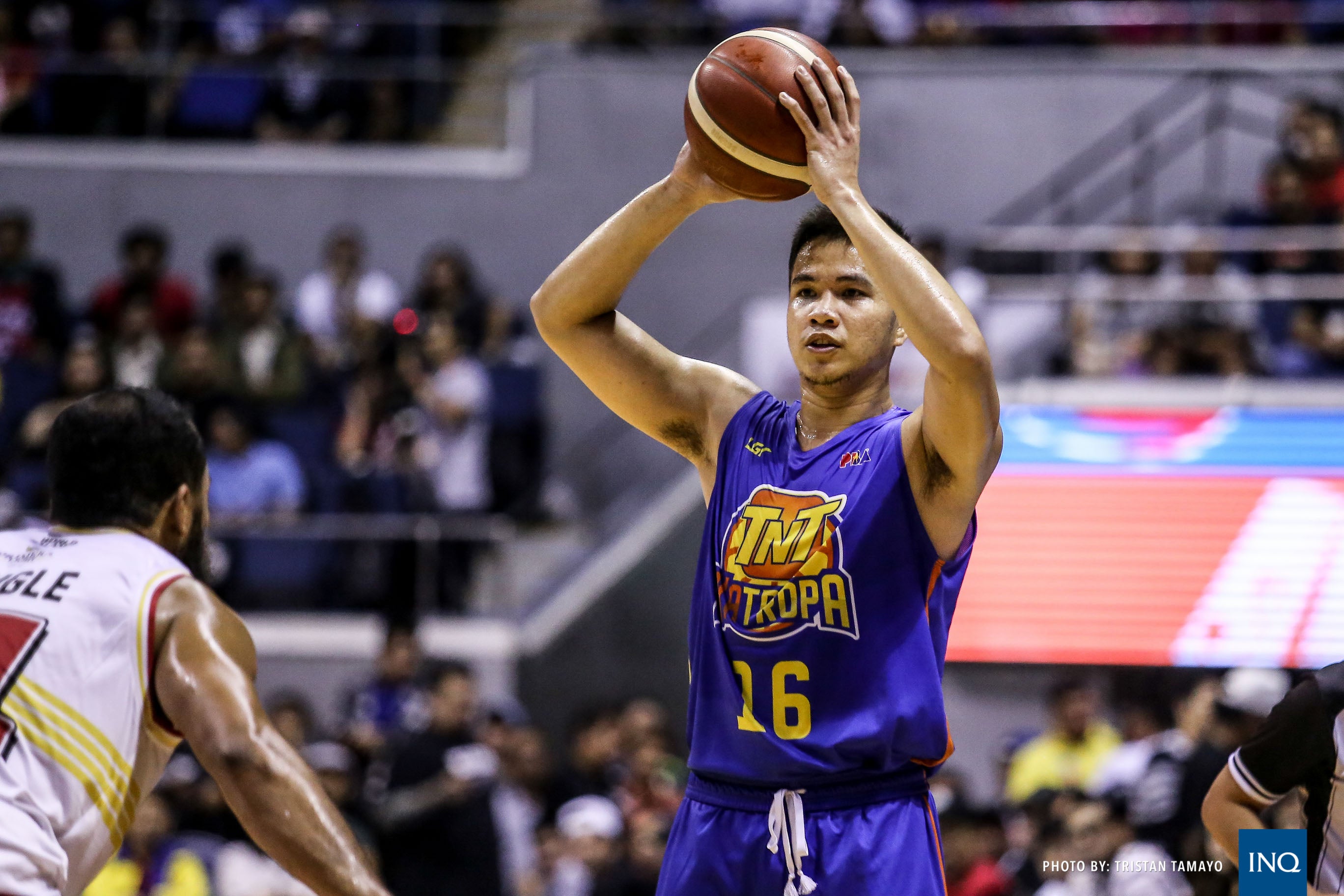 MANILA, Philippins — Roger Pogoy has come a long way since his playing days at University of Cebu in high school where he went under the radar before getting his big break with Far Eastern University in college.

Now a three-time PBA All-Star after being drafted by TNT in 2016 and regarded as one of the top swingmen in the league today, Pogoy says he owes much of his success to his former coach Nash Racela, whom he also sees as a father figure.

(Actually, coach Nash has been like a father to me. He helps me not only in basketball.)

(At first when I arrived in Manila, my game was rugged and it was like I was just looking for trouble.)

The 28-year-old Pogoy also credits Racela for his seamless move from college into the PBA.

(It’s not just in basketball but in life. So he was really of big help with my transition into the PBA. Before I don’t even know what a staggered screen is. So when coach Nash arrived, basketball became easy.)

Pogoy patiently waited for his turn to shine at FEU, playing behind the likes of Terrence Romeo and RR Garcia.

His time finally came in his final year, his third year under Racela.

It was also during that year in 2015 where he played an instrumental role in helping the Tamaraws end a decade-long title drought in the UAAP.

Not long after graduating from FEU, Pogoy found himself under Racela’s tutelage anew at TNT from 2016-2018 before the KaTropa opted for a coaching change.

Read Next
Russia says it can’t afford to pay fine to World Athletics
EDITORS' PICK
Mobile COVID-19 vaccination for commuters, transport workers set at PITX
31,173 new COVID-19 cases push PH’s active tally to 275,364
Gear up and get ready to play with Yamaha Mio Gear
Kalinga, Ifugao, Mt. Province, N. Samar will be under Alert Level 4 from Jan 21-31
Municipal court in Pangasinan sets arraignment for ‘Lolo Narding’
Acer starts the year off strong with the Aspire Vero National Geographic Edition
MOST READ
Imelda Marcos trends on Twitter after octogenarian jailed for allegedly stealing mangoes
SSS: Members on home quarantine due to COVID-19 can apply for sickness benefit
Villar backs implementation of EDSA decongestion blueprint
Help pours in for octogenarian jailed for ‘stealing’ mangoes in Pangasinan
Don't miss out on the latest news and information.