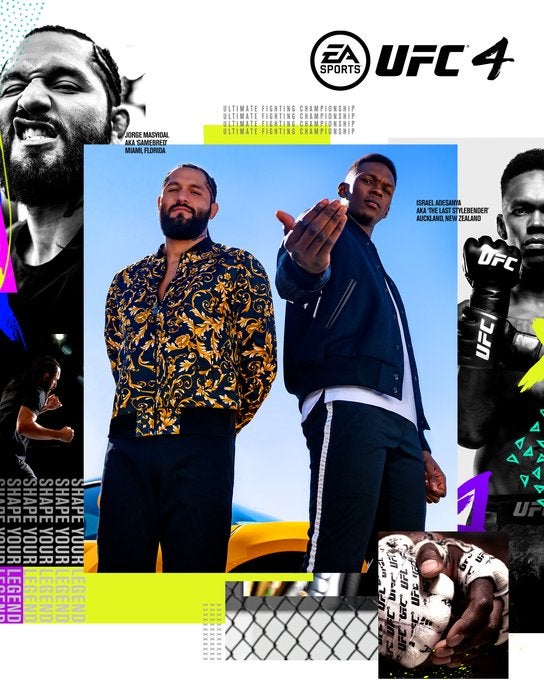 MANILA, Philippines—Boxing video games may be a thing of the past, or the future if developers put their minds into it.

But for now, boxing fans will have to settle for heavyweight champions Tyson Fury and Anthony Joshua as add-ons in the upcoming UFC 4 video game set to release next month.

Fury, the WBC champion, and Joshua, holder of the WBA, IBF, and WBO belts, will also be unlocked after completing the career mode, as per Forbes.

EA released the trailer and both boxers also uploaded snippets of it on their socials on Saturday, showing Joshua and Fury throwing hands inside the Octagon.

This isn’t the first time that boxers will appear in one of UFC’s games with Mike Tyson being a playable character in UFC 2. Bruce Lee can also be unlocked in UFC 3.

Jorge Masvidal, the owner of the BMF belt, and middleweight champion Israel Adesanya appear on the cover of the game which will be released to the PS4 and XBox one consoles with a sticker price of $59.99.