Hamilton on course to break Schumacher record at Ferrari-owned Mugello 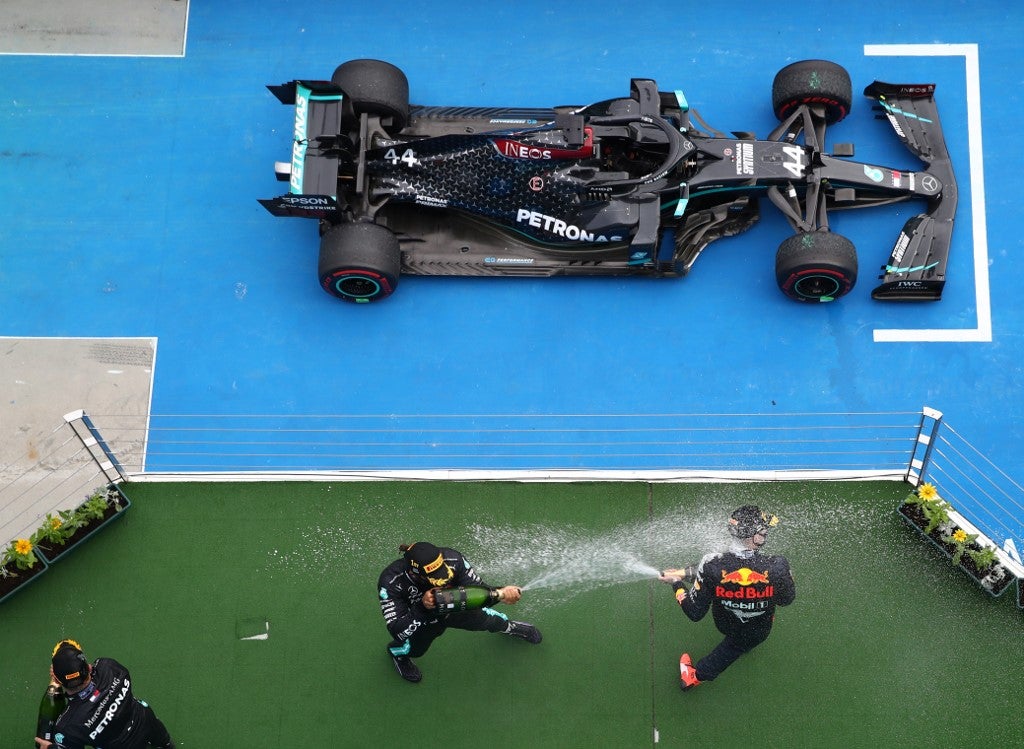 Lewis Hamilton’s early season form has raised the prospect that he could match or break Michael Schumacher’s record of 91 Grand Prix wins on Ferrari’s home soil in Italy in September.

World champion Hamilton has looked supreme in his last two outings and his victory in Hungary on Sunday was his 86th in Formula One.

This year’s coronavirus-delayed season continues with four races in August – two at Hamilton’s home circuit Silverstone, one in Spain and then the Belgian Grand Prix – before moving to Italy for two races.

Schumacher won five of his seven titles and gained 72 of his 91 victories with Ferrari. If Hamilton keeps winning, he could be chasing the record at Monza on September 6 and Ferrari-owned Mugello a week later.

The race at Mugello, named the Grand Prix of Tuscany, was created to celebrate Ferrari’s 1,000th Formula One Grand Prix.

Hamilton’s Mercedes team have won all three races this year and on Sunday were so supreme that the Briton lapped all but three of his rivals.

His win in Hungary enabled him to draw level with another Schumacher record: winning eight races at a single venue. Schumacher won eight French Grands Prix.

But the 35-year-old defending champion, who has never previously won more than five races in succession, knows he will have to maintain his momentum at Silverstone in the two versions of the British Grand Prix without any support from a crowd.

“I love Silverstone but I’ve got to say that’s something that’s bugging me a little bit,” he said on Sunday after being reminded that the British races would be run behind closed doors.

“It’s the highlight of the year, the support is insane,” he said. “It grows every year and I get to interact with the fans differently on that weekend and it’s such an honour and privilege to be able to perform well and win a Grand Prix in your home country.

“It feels great to be out there once you’re in the zone, but I do really miss the energy they bring. There’s nothing like it. I don’t have a lot of years left and that’s going to be one year that I miss all the fans.

“But I do want them to stay safe and we are in that period of time where safety is everything. So, I hope I can perform well for them there because I know they will be watching.”