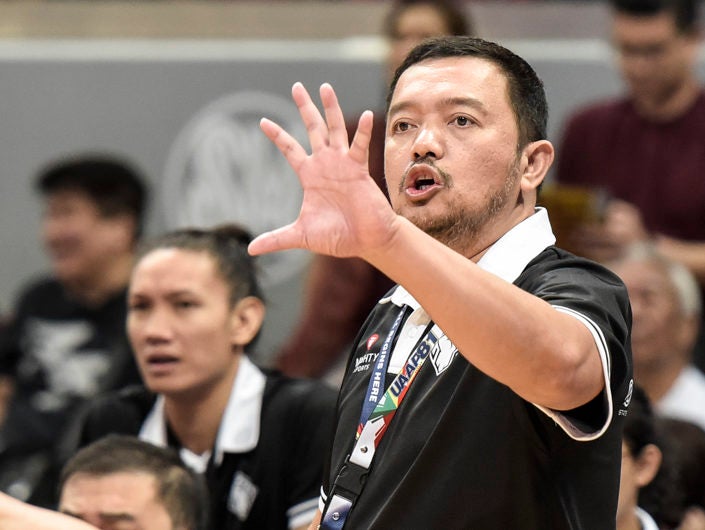 Bo Perasol remembers Ronnie Magsanoc trying out for the University of the Philippines Maroons for one simple reason.

“He went there because of coach Joe Lipa,” Perasol, the current UP coach, told the Inquirer on Friday evening.

No perks. No promises of whatever allowances. Just the chance to be handled by a legend of a coach.

There was an era when that would have been the norm for the UAAP. Nowadays that would be a shocker. The prestigious varsity league has grown so big that basketball fans all over the country can rattle off the names in a champion team’s rosters.

“Before when UP won the [UAAP] championship in 1986 or when Ateneo won back-to-back after it, the only guys who knew that or could relate to that were the ones who played or the ones who watched it live. Not those living in Cagayan de Oro, or General Santos, or Jolo, or Basilan.” Perasol said in Filipino. “You can’t really compare it to what is happening now because of social media.”

“What happened before and what’s happening now is completely different because of social media. The basketball consciousness of the public is really high now. You can ask anyone now and they can name up to the last player in a lineup. Before, the only guys you can remember [from UP] are Benjie [Paras] and Eric [Altamirano] because they went to the PBA.”

That boon in popularity became a bane in something else—recruitment.

With a talent-hoarding war in full bloom, small-budget schools tend to lose to bigger, well-funded programs.

“Before, recruitment was really fair and square and what I mean by that is you go to a school because of the coach and not because one college has a better offer or will give you a bigger allowance,” Perasol said.

And while technology and social media have expanded UAAP’s reach, it has also expanded schools’ awareness of talent in provinces.

“Before, you could counter by recruiting nationwide. But now, even big programs go nationwide, too, trying to unearth new talents,” Far Eastern U coach Olsen Racela told the Inquirer on Saturday.

“So you are forced to be creative.” 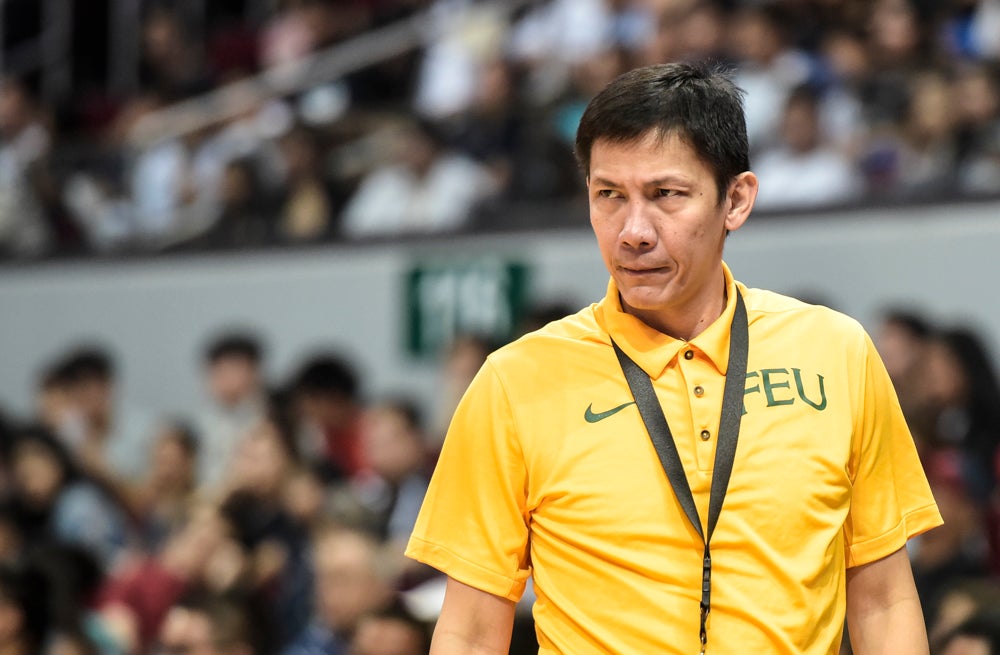 And Perasol loves the creativity the Tamaraws are flaunting.

“They start from high school and give those players a chance,” Perasol said. “These aren’t named players by the way, but they train them and give them a chance to get better. They aren’t ready-made players, but FEU prepares them well.”

Racela said FEU’s strategy is predicated on a reality: “We can’t compete in a recruitment war.”

So FEU trains its sights on young prospects, stashing them in Team B or with coach Allan Albano’s program in the juniors division, and then trains them for the senior squad. Racela’s brother Nash grew the likes of RR Pogoy and Mac Belo from Team B, while Olsen now fields LJ Gonzales, Cyrus Torres, Roy Alforque and Ron Jay Abarrientos—gems polished with Albano’s Baby Tamaraws.

“It’s a management directive really,” Olsen said, crediting athletic director Mark Molina. Even the FEU coaches are filled with alumni players—including school and pro league legends Johnny Abarrientos and Vic Pablo. “Since we can’t compete, we focus on developing our own talents.”

That direction has helped FEU stay competitive minus big-named stars from the junior ranks and could serve as a template as schools look to even the recruitment field in the future.