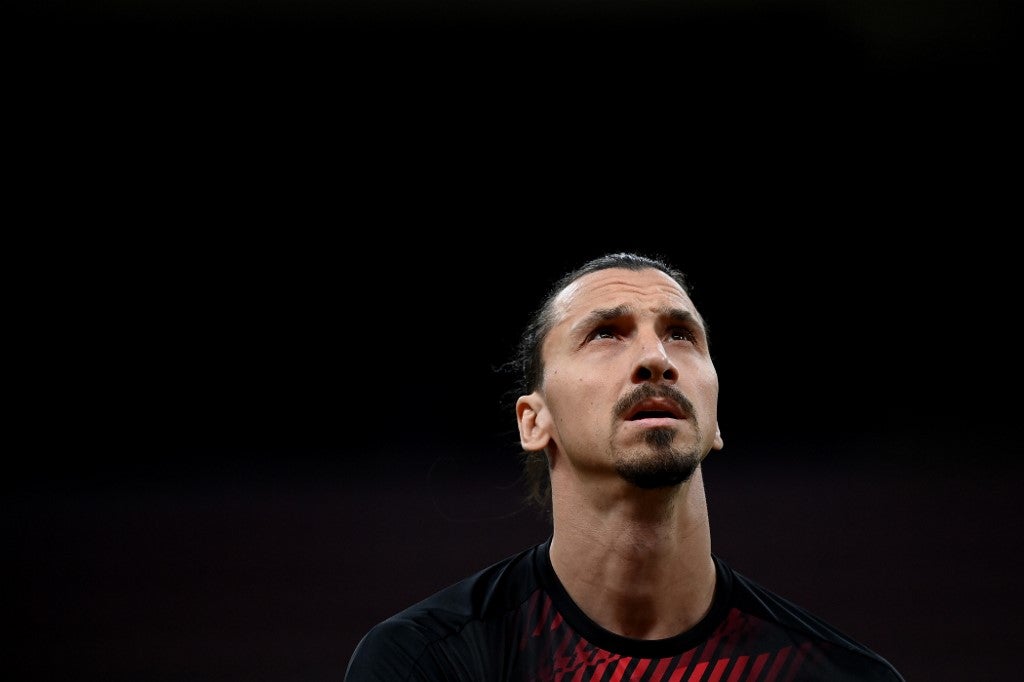 AC Milan striker Zlatan Ibrahimovic has ruled out hanging up his boots after this season, insisting Saturday he is “just warming up”.

“So you think that I’m done, that my career will soon be over? You don’t know me,” the 38-year-old said in a dramatic video posted on Instagram.

“All my life I had to fight. No-one believed in me, so I had to believe in myself.

“But now you think I’m done? To all of you, I only have one thing to say. I’m not like you because I’m not you.

“I am Zlatan Ibrahimovic and I am just warming up.”

Ibrahimovic rejoined Milan in January from Los Angeles Galaxy on a six-month contract worth 3.5 million euros ($3.9 million) with the option for an additional season.

The Swede helped the former Italian giants to their last Serie A title in 2011, and has had a big impact since his return with the club moving up from 11th to sixth in the table.

Ibrahimovic’s announcement comes days after coach Stefano Pioli, with whom the Swede is on good terms, signed a new two-year deal.

Pioli praised Ibrahimovic for the club’s return to form as they extended their unbeaten run to ten games with a 1-1 draw against second-placed Atalanta on Friday.

“The contribution that Ibrahimovic has given to the growth of the team is evident,” said Pioli.

“I hope to be able to work with him again but there are many things that must be put on the table.

“There’s no doubt that he is still well and can still be a driving force and can carry on, but it depends on many different things.”