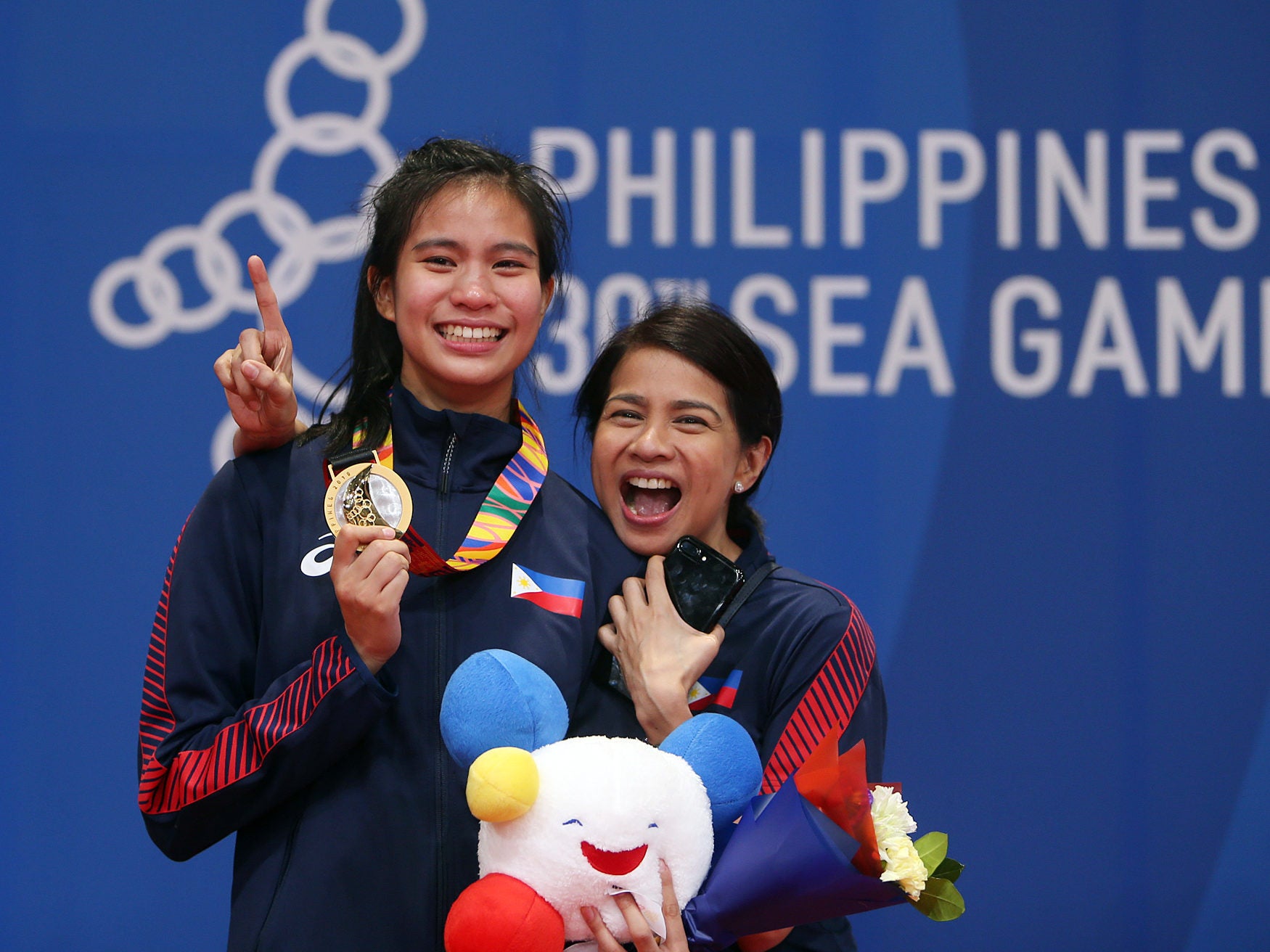 MANILA, Philippines — Not even the delays and distractions caused by the coronavirus pandemic could wane Jamie Lim’s focus as she braces for a challenging campaign next year.

The Filipino karateka remains motivated with her sights set on the Olympic qualifying tournament, which has been pushed back to next June following the postponement of the Tokyo Olympics.

Lim isn’t the type to offer any excuses as she strives to stay fit and sharp despite the lockdown since March.

“It’s the biggest competition I’ll be joining. So I’m doing everything I can, like right now at home, I’m doing whatever I can do. I’m gonna make sure that I’m in the best shape possible by that time. I won’t use this as an excuse to rest or have a  timeout. I’m gonna use it to my advantage,” she said.

The 22-year-old Lim, a Southeast Asian Games gold medalist and daughter of PBA legend Samboy, said Karate Pilipinas, the sport’s federation in the country, has also made a training program for its athletes to help them stay sharp and in shape.

“Karate Pilipinas coaches did a training program for us when the learned the news that the Olympics and the qualifiers will be moved next year,” she said.

On top of that, Lim said coaches and athletes have also been training weekly via Zoom.

“I think we’re doing well in preparing. All of us have been able to adapt to the situation.”