Heat! What heat? Tokyo Olympics would have been on cool side | Inquirer Sports

Heat! What heat? Tokyo Olympics would have been on cool side 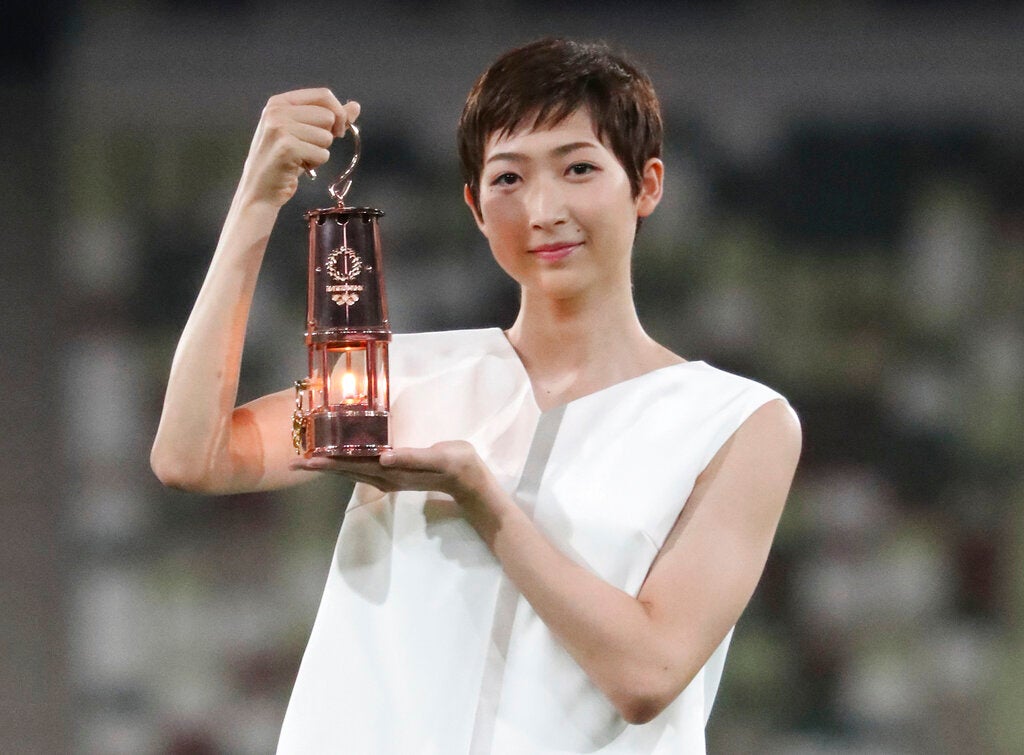 TOKYO-— Friday would have been Day 7 of the postponed Tokyo 2020 Olympics — almost the halfway point.

The focus has shifted to how — or if — the Olympics will happen next year. The pandemic will call the shots. How will Tokyo remain safe with 15,400 Olympic and Paralympic athletes arriving in the country? Will there be any foreign fans, or only Japanese? Or will there be any fans at all? What about staff, media, volunteers, or officials who work behind the scenes?

Organizers say it will be months before they will supply any specific answers. Recent polls show about 70% of Japanese doubt the games will happen, or believe they should not happen.

Here a quick look at what’s going on:

Q: What about Tokyo’s worrisome summer heat? How has it been so far?

A: Before the pandemic and the postponement, the major worry for organizers was Tokyo’s stifling summer heat. The summer of 2019 was tough, but so far this summer has been mild and damp.

Temperatures this first week have been in the 27-30 Celsius range — low 80sF — with some morning and evening showers, a few sunny afternoons, and no real heat although it’s almost always humid.

The forecast for next week looks nearly perfect with mild temperatures and more sunshine.

The International Olympic Committee was so concerned about the heat that President Thomas Bach pressured Tokyo organizers last year to move the marathons and the race walks 800 kilometers (500 miles) north to Sapporo, which is also a leading candidate to land the 2030 Winter Olympics.

The move set off a public squabble between the IOC and Tokyo Governor Yuriko Koike. It also cost millions.

Q: We saw Japanese swim star Rikako Ikee last week in a brief ceremony at the new national stadium. What are her plans?

A: Ikee was the star of the Asian Games two years ago, winning six gold medals in Jakarta. She was billed as Japan’s “Golden Girl”and was sure to be the face of the Olympics. However, she was diagnosed with leukemia in 2019 and has undergone a year of difficult treatments. The 20-year-old Ikee says she hopes to compete in the 2024 Paris Olympics.

Holding the Olympic flame in a tiny lantern, she gave an emotional speech last week at the new national stadium, which was empty for the 15-minute ceremony on July 23 to mark the one-year-to-go mark for the games. She symbolizes the struggles facing Tokyo 2020 as it tries to pull off an unprecedented postponement.

“Let this year that starts today not be just a delay, but instead be thought of as ‘plus one’ more year,” Ikee said, speaking in Japanese. “I feel that is a way of thinking that looks to the future and is optimistic. Of course, I understand well that there are some voices opposing even discussing sports when the world is in such a critical situation.

“But on the other hand, I think that when crawling out of adversity, you certainly need the power of hope. As long as hope is glimmering far away, you can continue facing the future no matter how hard it gets.”

Q: Where do the Paralympics stand?

A: Olympians learned a few weeks ago that the competition schedule for next year’s Olympics will be virtually the same as the one planned for this year. Paralympians are expected to get similar news on Monday.

Organizers say they have lined up the same 42 venues for the Olympics — and one extra one that is exclusively for the Paralympics.

About 4,400 Paralympic athletes are expected, far fewer than the 11,000 Olympians expected. Plans call for athletes to be housed in the Athletes Village, a sprawling housing development on Tokyo Bay.

Q: What are some of the scenarios that organizers are considering for next year?

A: IOC vice president John Coates, who heads the inspection team for Tokyo, gave several interviews this week in Australia. He repeated what he said a few weeks ago in an on-line meeting with all IOC members. Everything is on the table.

“There’s obviously different scenarios under which the games might take place, depending where COVID-19 is,” Coates told the Australian Associated Press.

He ran down some possibilities.

He repeated what IOC President Thomas Bach said: Fans are preferable, but not guaranteed.

Q: Where does virus situation stand in Tokyo?

A: Tokyo reported a record single-day record of 463 new cases on Friday. The number tops the record set on Thursday of 367. Tokyo and Japan are experiencing a resurgence of the virus and officials have asked restaurants and bars to limit hours.

Overall, Japan has been relatively spared with 1,000 deaths attributed to COVID-19.

Q: What is the status of the Beijing 2022 Winter Olympics?

A: Chinese foreign ministry spokesman Wang Wenbin was asked this week about the possibility of the Winter Olympics being called off.

“China will continue to support Japan in hosting the Olympics, and we also hope the Tokyo Olympics to be held as scheduled,” Wang said.

“At present, the preparations for the Beijing Winter Olympics are going on in an orderly manner as planned, and all parties, including the International Olympic Committee, have spoken highly of the progress in the preparations,” Wang added.

If Tokyo were canceled, the focus would shift immediately to China where the coronavirus was first detected. Beijing was awarded the Winter Games in 2015, ahead of Almaty, Kazakhstan, after several European bidders pulled out.

IOC President Thomas Bach warned two weeks ago about any threatened Olympic boycott. He didn’t mention China, but the possibility would seem to be there with the rising tension between China and United States.