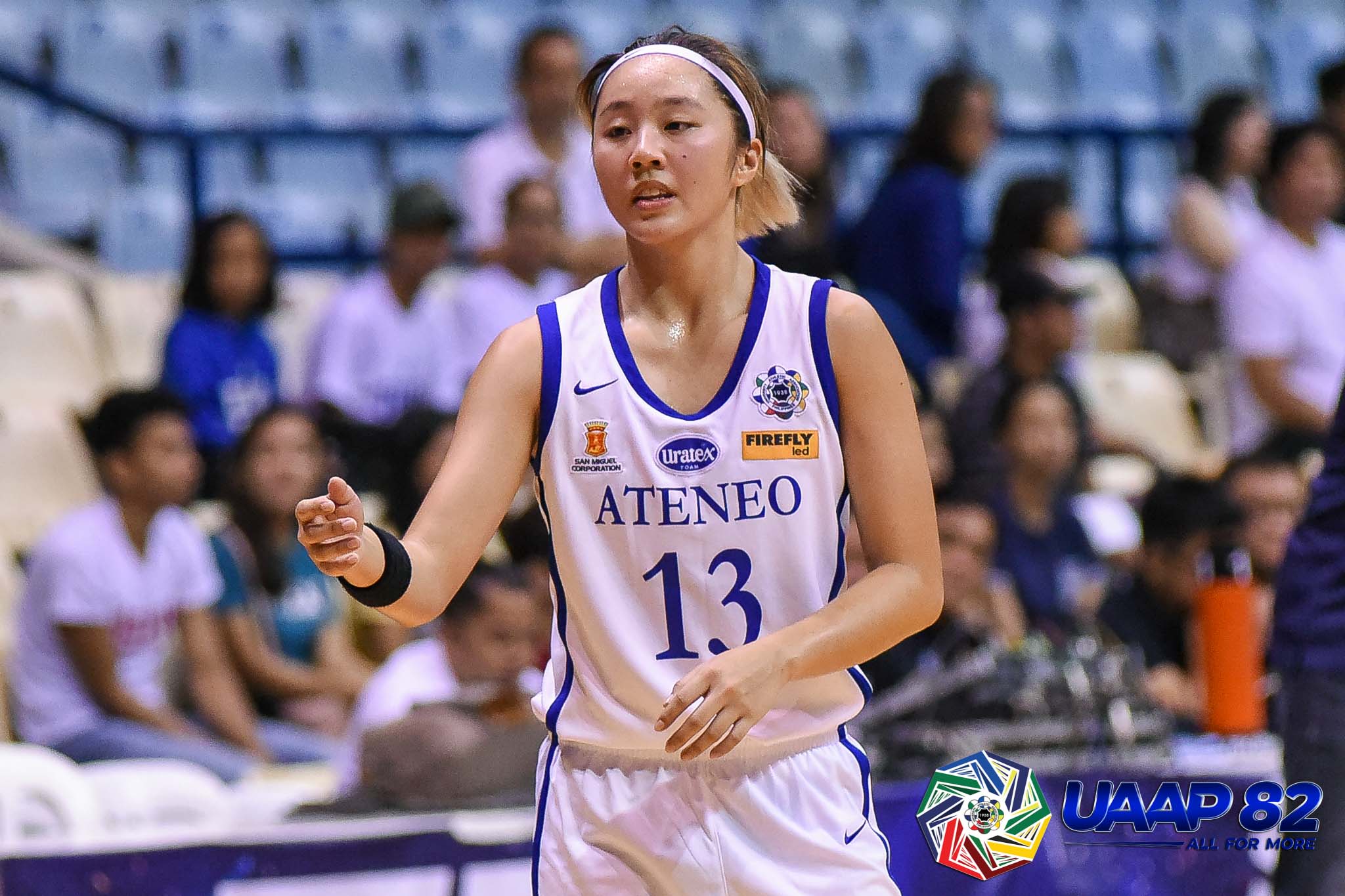 Staying in California since the lockdown was imposed in the Philippines, Guytingco said in the So She Did! podcast that she started to exhibit signs of the flu, which she had initially thought to be just the simple cold weather illness.

But that was before she learned that one of her teammates in the camp tested positive for COVID-19.

“About three weeks, I attended a basketball combine in Vegas. Prior to that, I was very cautious with everything that I was doing, wearing a mask, washing my hands, practicing social distancing. I think I did a pretty good job, I thought I was,” said Guytingco. “When I went to this camp, I spent three days with just a whole bunch of women, playing basketball.”

“A couple of days later, I started feeling sick. Then I received news that one of my teammates tested positive for COVID.”

Guytingco proceeded to have herself tested in Pleasant Hill and although the procedure was free, the results still took some time to get released.

Despite not having the test results back, Guytingo acted as if she was positive as did her family.

She immediately isolated herself in her room and her family also did their part as they wore masks and disinfected everything she may have touched.

“Of course, I had to take Tylenol for my fever, and to help with my sore throat, I drank a lot of ginger tea with cinnamon. It burned but it felt good,” said Guytingco. “I was also taking a lot of organic multivitamins. Aside from that, I took a lot of vitamin D and vitamin B, and I was taking probiotics for my stomach just in case. I was on a lot of stuff.”

Guytingco’s test results were immediately sent her way a couple of weeks later and it was indeed positive.

Since then, Guytingco has completed the mandatory 14-day quarantine and she’s now able to go outside as long as she wears a mask.

Guytingco, however, isn’t leaving anything to chance with California already having recorded more than 500,000 cases of COVID-19.

“We still don’t know how much this virus can get. I don’t know when I’m safe,” said Guytingco.