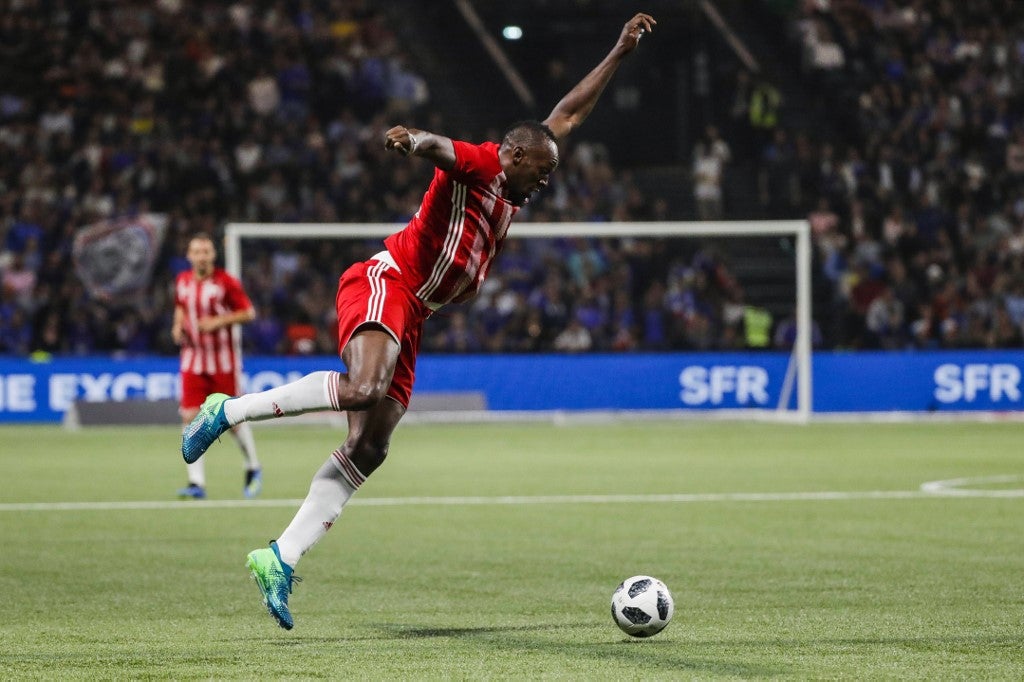 Sprint legend Usain Bolt Thursday claimed he wasn’t given “a fair chance” to prove himself in Australia’s A-League after a failed attempt to become a professional footballer.

The Jamaican, an eight-time Olympic champion, tried out with the Central Coast Mariners in 2018 after quitting athletics, hoping to fulfil a childhood dream to become a soccer player.

His quest garnered worldwide attention, which intensified when he scored two goals in a pre-season friendly.

But his abilities were questioned, notably by former Ireland striker Andy Keogh who said he had a “touch like a trampoline”, and contract talks failed.

“I didn’t do it how I wanted to do it, but it’s something I think I would’ve been good at,” he added.

“But it’s just one of those things you miss out on and just have to move on.”

Bolt, the 100m and 200m world record holder, had previously tried out with clubs in Germany, South Africa and Norway.

Asked if he had any regrets about his attempted career shift, he replied: “I do think about it sometimes that it didn’t work out the way that I wanted it to, because football is something that I love.

“The fact that it didn’t work out I do think about it, but as I said, it’s one of those things you’ve got to move past.”

Earlier this year, Bolt and his partner Kasi Bennett became parents to a baby girl and he said he was content with life, despite disappointment at not becoming a footballer.

“Being a parent now, it’s different. It gives you a sense of accomplishment so I’m really happy and just excited to go on this journey,” he told the broadcaster.

“It’s been just about living it and experiencing it day by day.”