Chance to face Tyson ‘too incredible’ to resist, says Jones 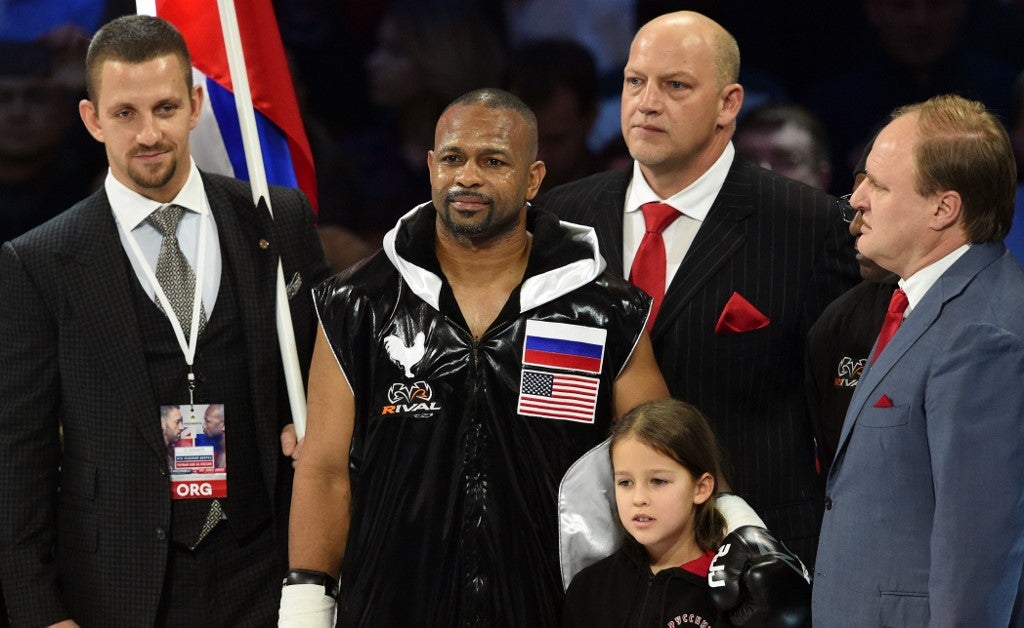 MANILA, Philippines—Roy Jones Jr. happily walked away from the sport of boxing in 2018 but the draw of fighting Mike Tyson ultimately pulled him back to the Sweet Science.

A couple of years on, the 51-year-old Jones will have his dream match against the man who was once called “The Baddest Man on the Planet” in an eight-round exhibition bout with proceeds going to charity.

Both Jones and Tyson defined 1990s boxing with the former ruling the super middleweight and light heavyweight divisions and the latter taking the helm at heavyweight.

After multiple title reigns at the 168 and 175-pound divisions, Jones ultimately jumped to heavyweight in 2003 when he defeated John Ruiz for the WBO championship but that match was his lone title fight in the weight class before he returned to light heavyweight and then transitioned to cruiserweight to end his illustrious career.

Jones’ brief spell at heavyweight meant that the chance to fight Tyson during their active days was essentially zilch, so when the proposition of an exhibition against Iron Mike came his way he knew that he had to accept it right away.

“I didn’t stick around, but to have him come out now and say, ‘OK, I want to come back. Guess what? You wanted it, you get your opportunity.’ I’m like, ‘Yes.’”

The last time Tyson competed professionally was in 2005 when he suffered a stoppage loss at the hands of journeyman contender Kevin McBride.