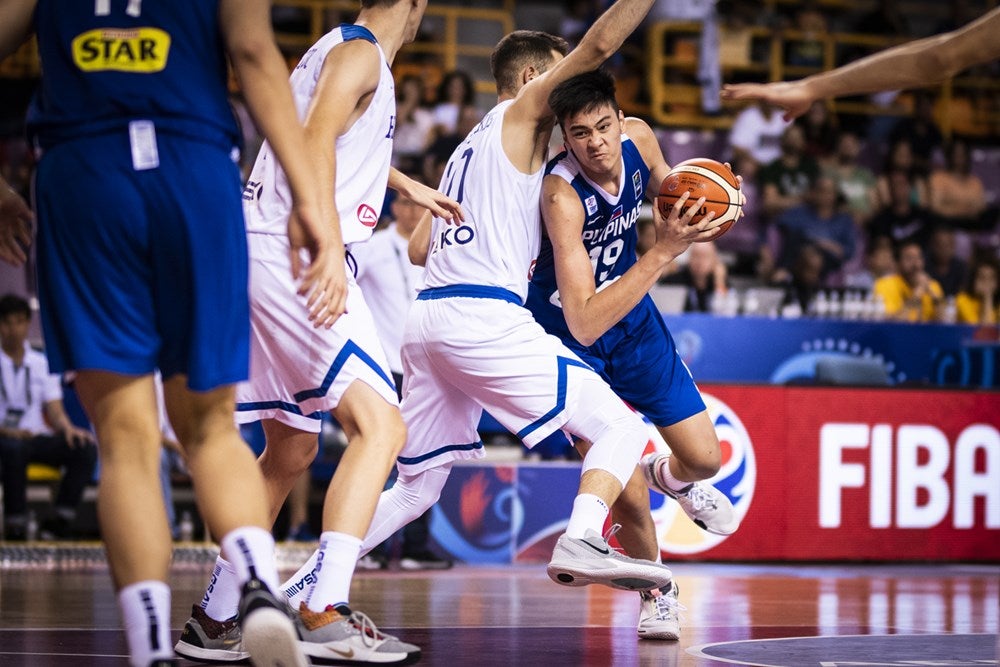 “It’s good, strategically for Kai to be there,” the decorated mentor said in the Coaches Unfiltered podcast late Thursday night. “So he’s already in the NBA radar and part of the NBA family. It’s going to improve his chances of eventually getting drafted in the NBA.”

Reyes revealed that he was able to catch Sotto in the United States just before the coronavirus pandemic put the sporting world in a standstill.

“I took the opportunity to check up on Kai, his practices his workouts, and he [is] building up his body,” he said. “I like the way it’s going.”

Reyes said that the 7-foot-2 youngster’s training regimen has been focused on enhancing his physique and strength.

“There are some specific movements they’re working on with respect to how he runs—his knees, the biomechanics—and even his posture, his chest and all that. Those are the little things they are working on. And like I’ve said, I like what I saw,” he said.

Sotto joined a handful of blue-chip recruits in a G League select team that will provide a new pathway to the NBA. Among those sought-after prospects are Jalen Green, the No. 1 high schooler in the United States; Isaiah Todd, Daishen Nix and Jonathan Kuminga, among others.

While Reyes feels that playing in the NCAA and Europe are all sound options, the decision to join the project program hastens Sotto’s development.

And that also benefits the national program, which has been on the lookout for game-changing bigs.

“[Kai] needs to toughen up. In Tagalog, kailangan niyang mabugbog,” he said. “He needs to play against people bigger and stronger than he is—competition he won’t be getting here, obviously, in the Philippines.”

“The NCAA, Europe is always a situation. But for the need for him to develop physically, I think the best situation for him was to get that specific training and monitoring from the American trainers themselves.”

The advent of towering basketball players who are agile and able to play multiple positions has heralded a trend of sorts in both the NBA and international stage. The likes of Giannis Antetokounmpo, Anthony Davis, Nikola Jokic, Kristaps Porzingis are testaments to that.

“That’s why he’s doing this G-League thing because being around Jalen and all [those athletes], every day? That means he’s getting daily top-level competition, good practices in. That is what Kai needs,” Reyes said.

“For now, [it’s] the best option because the people behind G-League are also the NBA people,” he added. “So he’ll be in the consciousness of the guys who are going to determine whether he gets in or not in the next year or two.”