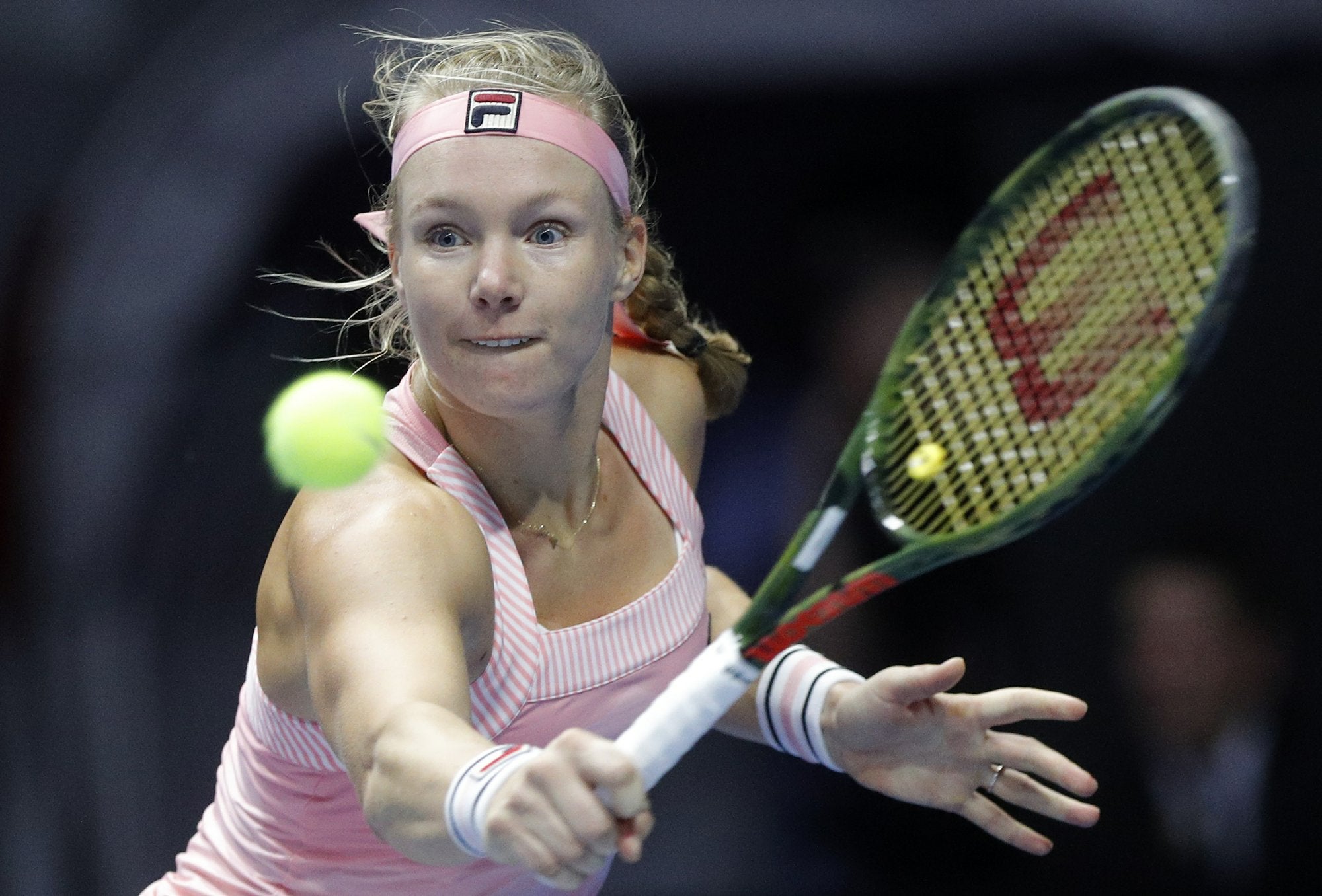 The U.S. Tennis Association also announced Friday that Barbora Krejcikova withdrew. She is ranked 115th in singles, eighth in doubles.

The fifth-ranked Svitolina, a Ukrainian who was a semifinalist at Flushing Meadows a year ago, posted Friday on social media that she doesn’t “feel comfortable to travel to US without putting my team and myself at high risk.”

No. 7 Bertens, who is Dutch, wrote on Instagram that one of her concerns is the need to be quarantined upon returning to Europe after the U.S. Open, which runs from Aug. 31 to Sept. 13 and will not have any spectators.

The French Open — where Bertens reached the semifinals in 2016 — is scheduled to begin Sept. 27. She also wants to play on the clay-court tournament in Rome before heading to Paris.

“The situation around COVID-19 is still that worrying and the health of everyone and the control over this virus is priority,” Bertens wrote.

Defending men’s champion Rafael Nadal also has said he won’t play at the U.S. Open, citing concerns about traveling during the pandemic. Also out of the field: Roger Federer, who is sitting out the rest of the season after two operations on his right knee.

Stan Wawrinka, Fabio Fognini and Gael Monfils are among other men not going to New York.

Sachia Vickery gets the wild-card invitation that originally was awarded to Di Lorenzo.

The professional tennis tours went on hiatus in March because of the pandemic. The women’s circuit returned to action this week in Palermo, Italy; the men are scheduled to begin play later this month.