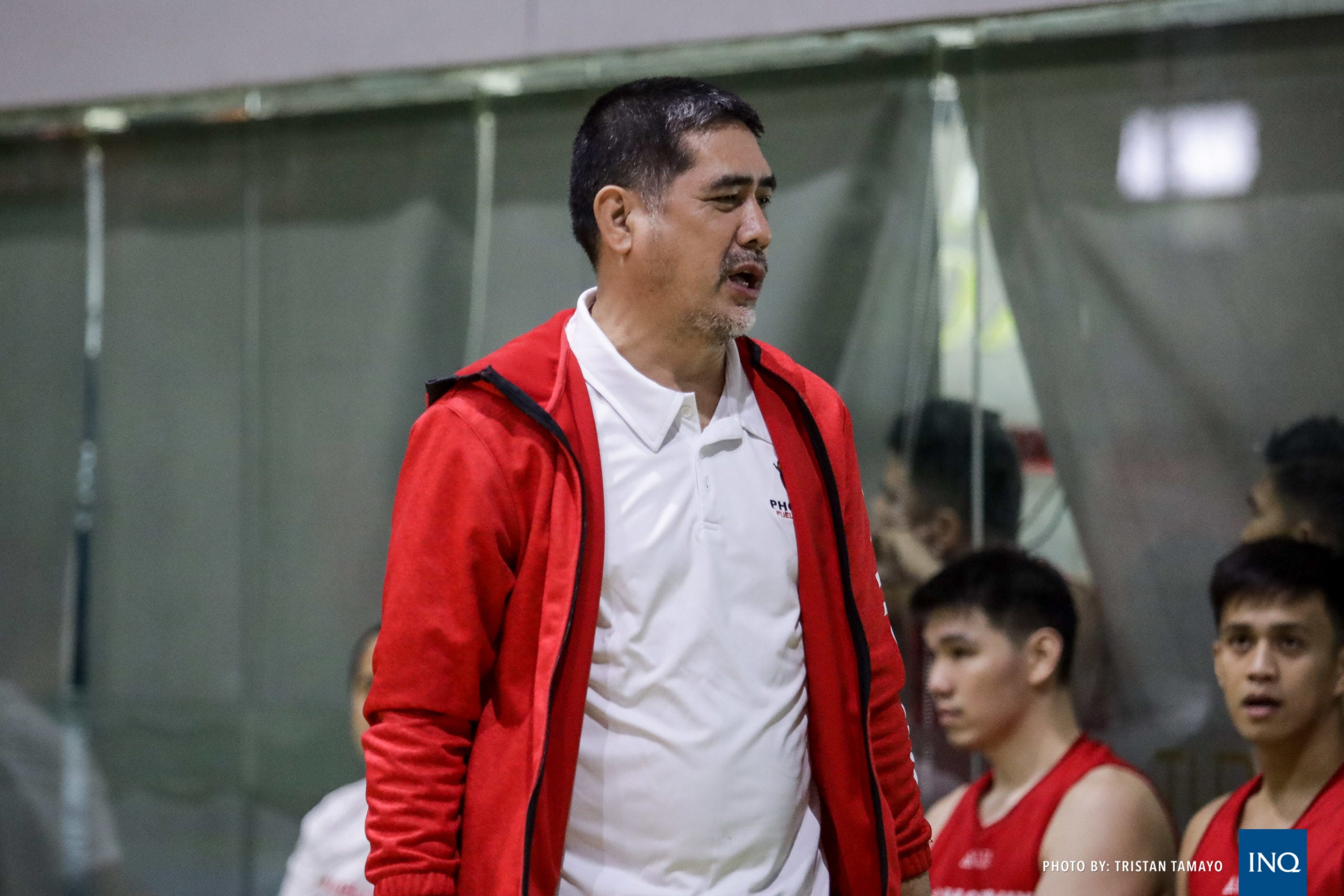 Alas said that he expects the beleaguered forward to return to the league after Abueva completes the league’s requirements, seeing no reason why he shouldn’t be reinstated.

“As soon Calvin completed the requirements, I don’t see any hindrance that could prevent his reinstatement because everything that commissioner [Willie Marcial] and Phoenix wanted from him he did,” said Alas in Filipino in a conversation with Inquirer Friday.

Abueva has been suspended since June 2019 for his rude gestures toward Bobby Ray Parks Jr.’s girlfriend Maika Rivera and his clothesline hit on then TNT import Terrence Jones.

Marcial has since required Abueva to take therapy sessions and conduct outreach activities, which the 6-foot-2 forward has completed.

The PBA chief, though, said there’s a “process” that needs to be completed before Abueva could return.

Alas said that Abueva has done well in his atonement despite the limited budget. He also hasn’t received pay from the Fuel Masters during the duration of his suspension.

To compensate, Abueva set up his restaurant “Dampa ni The Beast” in San Juan.

“Calvin has done more than what he’s asked to because during this COVID-19 pandemic he’s continued his outreach activities and even he didn’t have enough budget he managed to set up a business,” said Alas.

“He’s sacrificed so much and I also know the sacrifice that his family went through.”