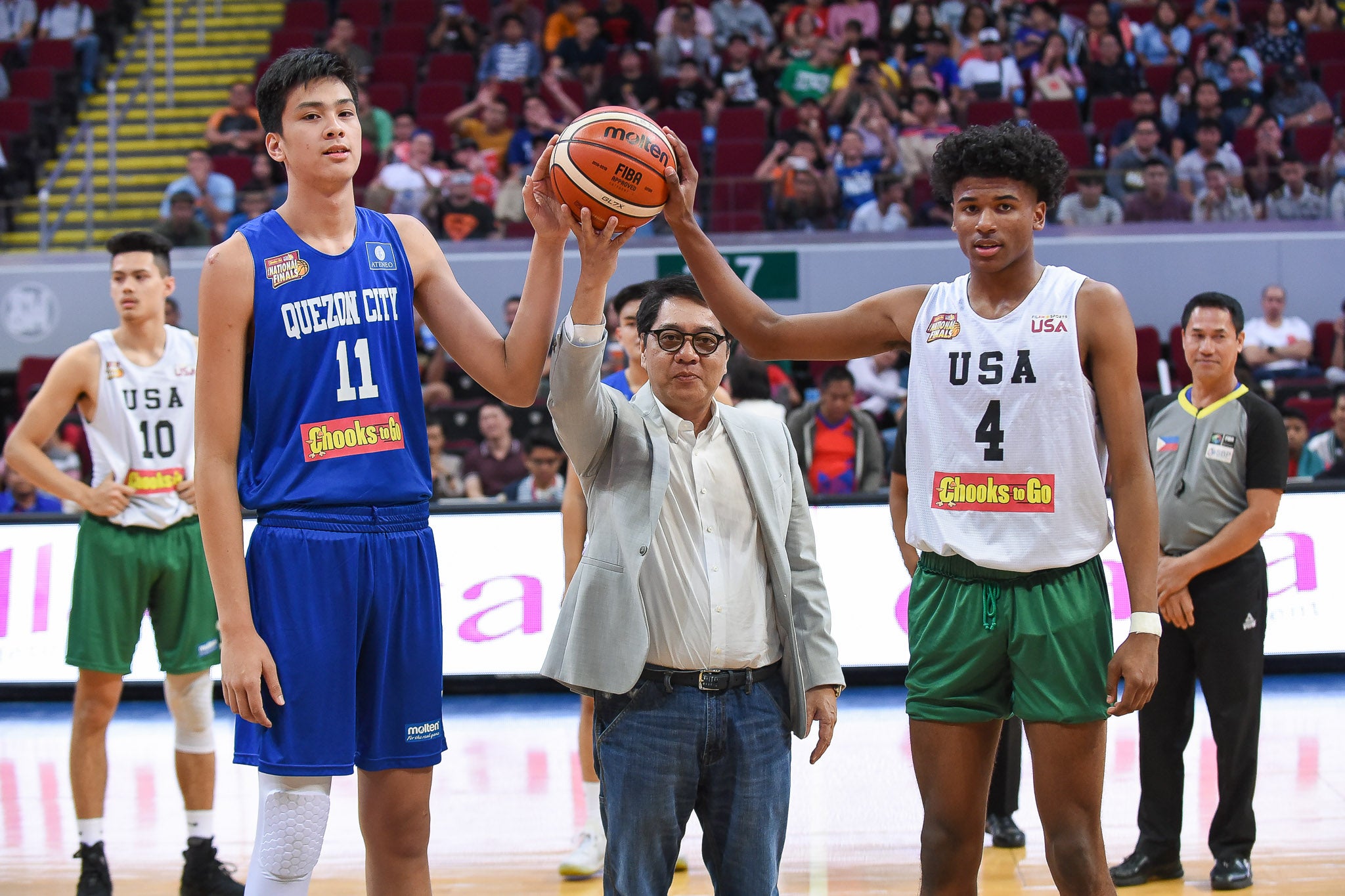 Ignite, which is training in Walnut Creek, California, is a team dedicated to develop the top young players who decided to forego college and instead play in the G League in preparation for the NBA.

“We are thrilled to officially announce NBA G League Ignite as the name of our new team for elite prospects and we think it’s a fitting moniker for a group comprised of young players taking the first step of their promising professional careers,” said NBA G League President Shareef Abdur-Rahim. “These players have a passion for the game and a desire to develop their skills for the next level and it brings us a lot of pride for them to blaze trails as inaugural members of NBA G League Ignite.”

Ignite, unlike the G League teams, is unaffiliated with the current clubs in the NBA and is more focused on developing the younger players through mentorship and life skills training as part of their professional development program.