Alapag reflects on 'incredible journey' after move to US | Inquirer Sports 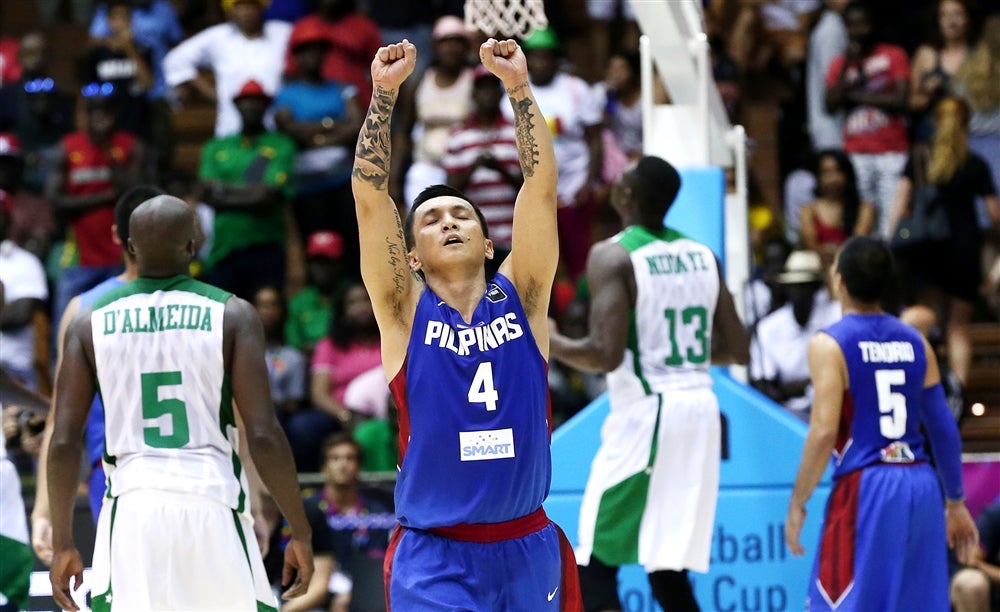 MANILA, Philippines — Jimmy Alapag grew up in the United States and it wasn’t until 2002 when he had his chance to represent the Philippines after he was chosen to be part of the national team in the 2002 Asian Games.

The legendary PBA point guard may have moved back to the US, but nobody can dispute the fact that Alapag fully embodied his motherland like no other.

Alapag was a Philippine international for most of his career and was an undoubted true-blue Filipino, and with his return to the United States for good, “The Mighty Mouse” has one more thing to say for his love of the country that saw him become as one of its sporting legends.

“Hard to put into words the love I have for the Philippines,” wrote Alapag on Instagram Sunday. “It’s been an incredible journey and an experience that has been nothing but a blessing on my life.”

“From the young, naive kid just hungry for an opportunity, to the man who fulfilled a lifelong dream and got a chance to see the world along the way. So many amazing memories, so many incredible people whose impact on my life will last a lifetime.”

Listed at 5-foot-9, Alapag was chosen as the 10th overall pick in the 2003 PBA Draft by TNT and it was in this club where he built his legendary resumé.

Alapag won six titles with the franchise with two Finals MVPs, was named season MVP in 2011, and is part of the league’s 40 Greatest Players.

It was outside the PBA, though, where Alapag had his most iconic moment, hitting a  deep three-pointer to save the Philippines from its eternal tormentor South Korea in the 2013 Fiba Asia Championship in Manila.

The Philippines went on to win the silver medal in that competition.

After his retirement in 2016, Alapag led Alab Pilipinas to the 2018 Asean Basketball League title and helped San Miguel win the 2019 Philippine and Commissioner’s Cups in the PBA as assistant coach.

Despite his success in the Philippines, Alapag had to leave for California to take care of his wife LJ and children Ian, Keona, and Calen amid the COVID-19 pandemic and advance his coaching career.

“Yet as the past months have shown, sometimes our lives can take unexpected turns toward a path of struggle, doubt and uncertainty. But these times also give us a chance, a chance to learn more, grow more, and value what means most to us in our lives,” said Alapag.

“Not sure what lies ahead, but we have absolute trust and faith in God’s plans for our family. A new season, a new chapter. But no matter where this new path leads us, our heart will always be here in the Philippines. Never goodbye, just see you all again soon.”