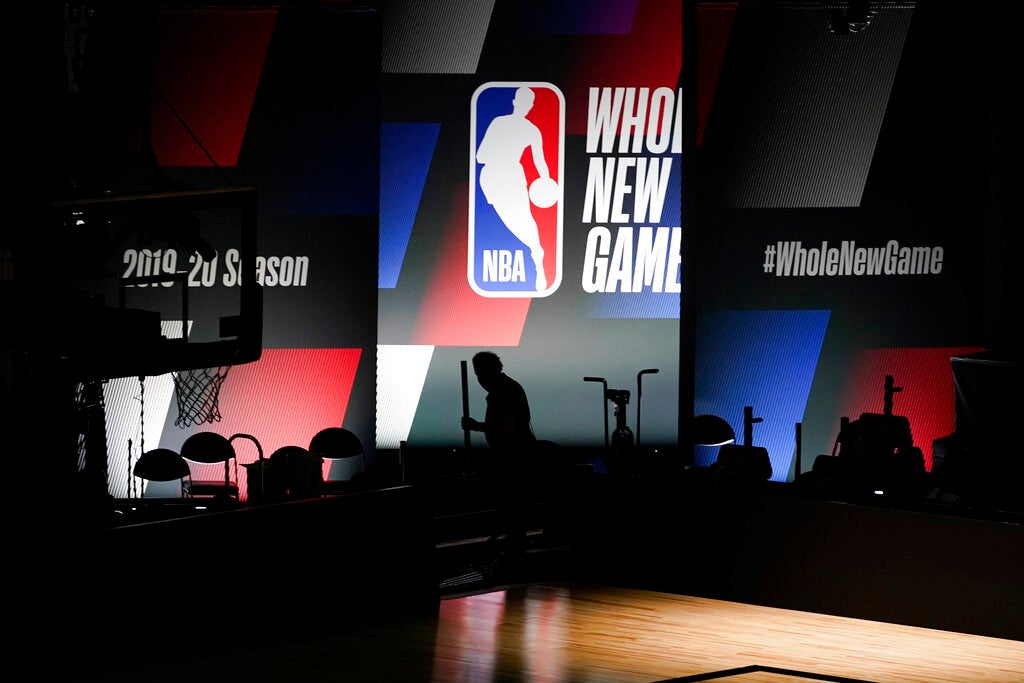 MANILA, Philippines — The PBA has been successful so far in the early days of its bubble restart in Clark, Pampanga.

The Clark bubble, however, would have been much harder to execute had it not been for the NBA, which paved the way for several other leagues across the globe to resume its operations since being put to a halt by the coronavirus pandemic.

Scott Levy, managing director of NBA Asia, said the NBA openly shared its blueprint to help other leagues get back on track amid the pandemic.

“I’m very much aware, I’m very well connected to PBA. We have shared our protocols with them already and we have disseminated them widely,” he said Wednesday during a roundtable interview with the Philippine media on Zoom.

Levy added the NBA will keep its line of communication open to PBA, which suspended its season in March.

The NBA was also forced to suspend its operations in March after Utah Jazz center Rudy Gobert tested positive for the virus.

“Many leagues around the world, anybody who wants them we will share we’re all in this together but we’ve shared it with the PBA and we are staying connected and available for any questions that they may have,” Levy said.

Since entering its campus-like environment at Walt Disney World in Orlando, Florida in July, the NBA has recorded zero positive results.

The league is now also down to two teams with the Los Angeles Lakers and the Miami Heat playing in the NBA Finals which tips off Thursday (Manila time).

If everything goes according to plan, the PBA Philippine Cup will resume on October 11 at Angeles University Foundation (AUF) gym.

“We are rooting for them to be successful and we’re very excited that the PBA will hopefully be starting up again soon,” said Levy.