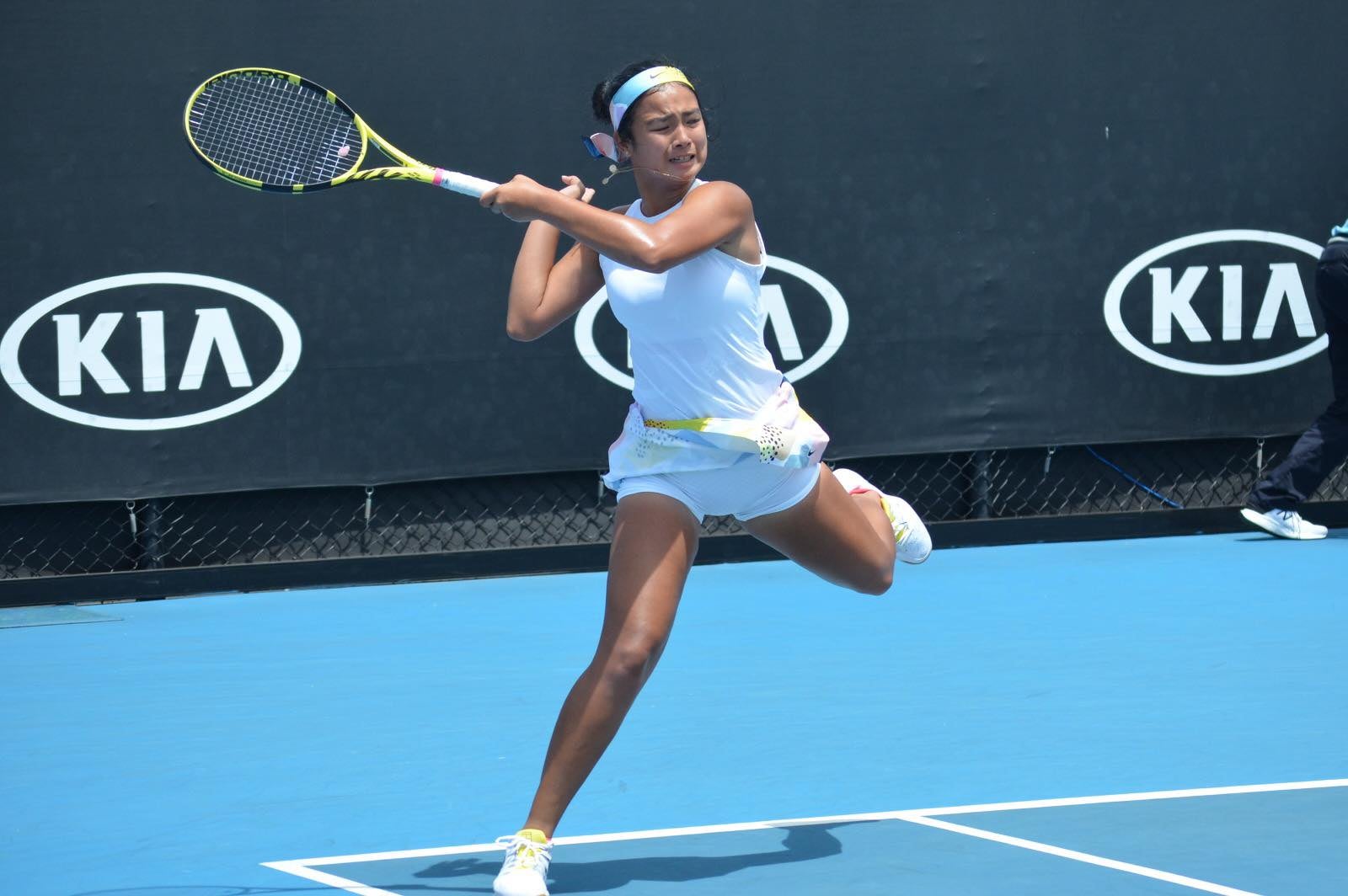 The 15-year-old World No. 4 became the first Filipina to reach this far in a Grand Slam event and even matched Filipino tennis great Felix Barrientos who in 1985 made the semifinals in Wimbledon.

She is now in the position to help Philippine tennis level up after years in the doldrums as she fights for a finals seat facing hometown girl Elsa Jacquemot in Friday’s semis.

But things didn’t start well for the Rafael Nadal Academy scholar as she struggled with her service game against the same opponent whom she beat two years ago for Les Petits As title also in France.

Incidentally, that match both earned them wild card entries in Roland Garros in 2018.

And on Court 12 Thursday, they duplicated that maiden encounter as they battled through intense back-and-forth all through the two hours match.

The second-seeded Eala, who normally has a reliable serve, gave up three service games in the first set including the 10th game where she was leading 40-15.

But she came out steadier in the next set, scoring early breaks and holding once — after four deuces — for a 3-0 lead which she consolidated to level the match.

Noskova broke Eala in the first game of the third set. But that was about as far as the Filipina could let her as she claimed the next four games, winning the fifth game at love, to take the driver’s seat.

Eala needed two deuces to hold serve in the seventh game for 5-2 before eventually wearing down the Czech who lost her serve for the match.

In nearby Court 11, Jacquemot, seeded third, disposed of Belarus’ Kristina Dmitruk, 6-4, 6-4, in another quarterfinals match to advance against Eala.