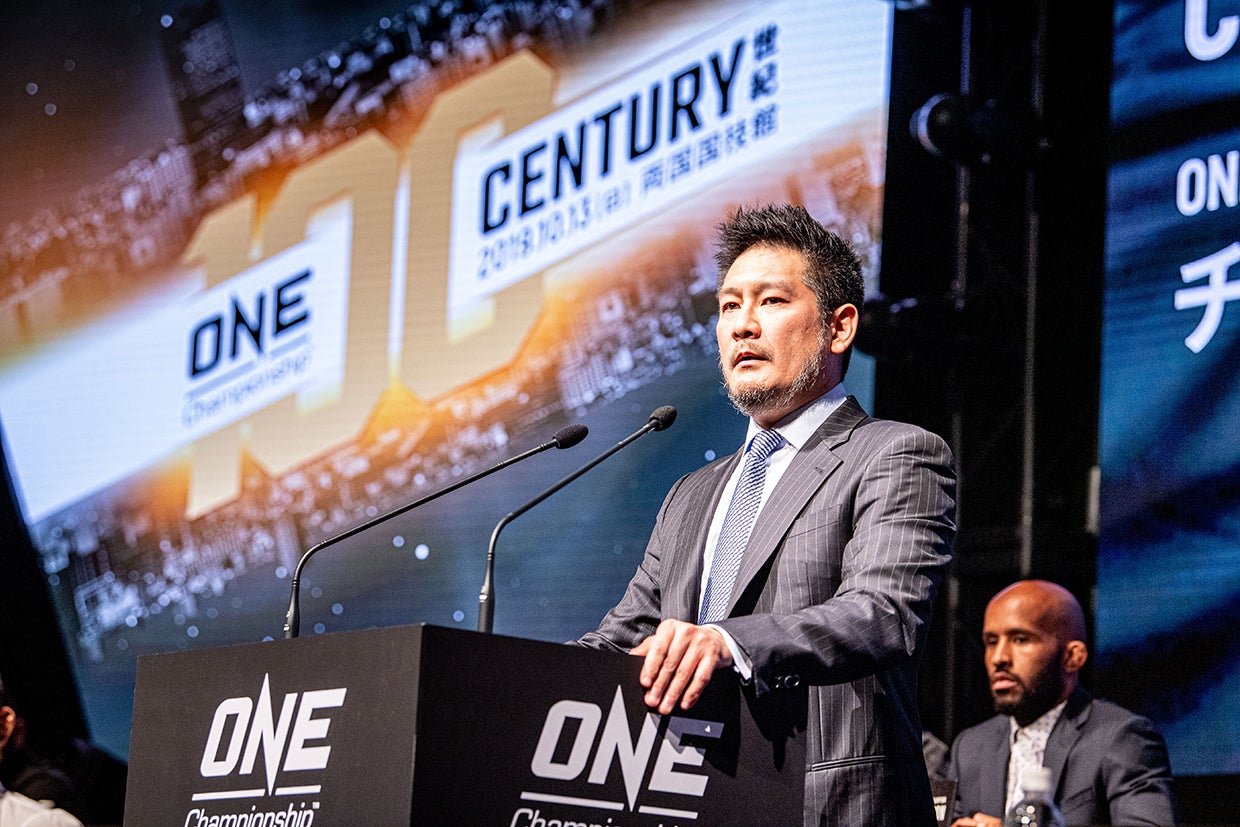 MANILA, Philippines—Angela Lee will remain as ONE Championship’s atomweight champion despite her prolonged absence from the sport due to pregnancy, as CEO Chatri Sityodtong directed.

Sityodtong said that he won’t ask Lee to vacate the belt as he kept the promotion’s ideal of not stripping anyone of their championship status.

This development came after no.1 contender Denice Zamboanga told Lee to vacate her title during her pregnancy to allow the other contenders in the division to fight for the belt during her absence.

“It is not right to take away someone’s greatest achievement earned through a lifetime of sacrifice and hard work,” wrote Sityodtong on Facebook Friday. “I have no doubt Denice Zamboanga will face Angela Lee in the future.”

Lee and Zamboanga have been on a verbal back-and-forth with the latest jab coming from the champion calling the Filipino challenger “entitled” and that she should first win the Atomweight Grand Prix before she gets the championship fight.

Sityodtong ordered the Grand Prix while Lee and husband Bruno Pucci are pregnant with their first child.

“I am a big Denice fan. She is a young rising star with so much potential. I love her aggressive style and her big heart. In fact, she would be one of my favorites to win the ONE Atomweight World Grand Prix Championship. If she wins it, Denice will have the rare opportunity to become the first female in history to hold both titles (if she ends up beating Angela too),” said Sityodtong.

“If anything, winning the ultra-prestigious ONE Atomweight World Grand Prix Championship would establish Denice as one of the best pound-for-pound female athletes in the world and erase her current status as a young rising star.”