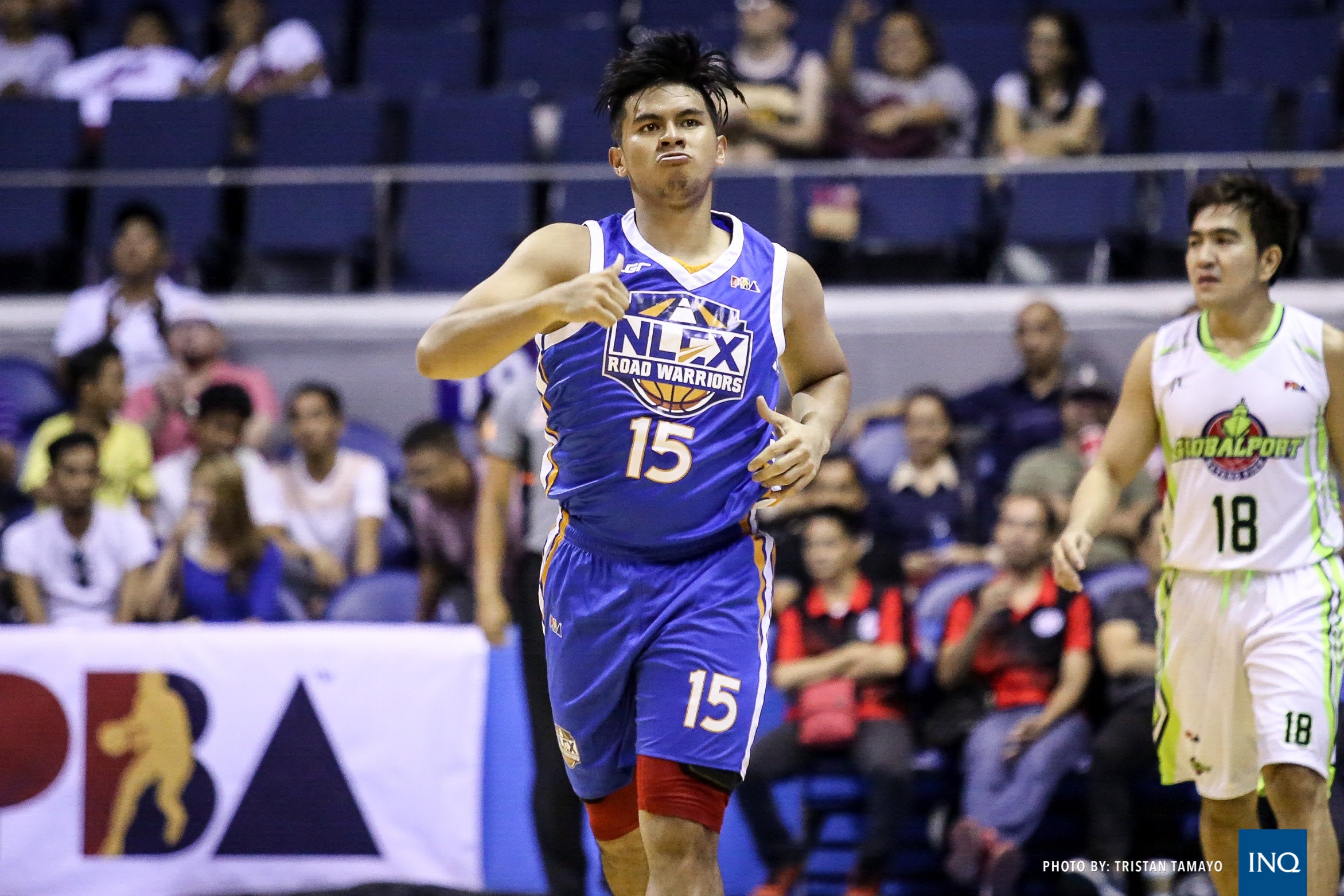 MANILA, Philippines — Kiefer Ravena has been named the newest ambassador of the Women’s National Basketball League (WNBL), a role which the PBA star intends to fulfill to the best of his ability.

“Hopefully, our Filipina ballers even at a young age will dream about making it to the WNBL. I can be a role model to them knowing that they can have big dreams too and they can achieve it now with the WNBL,” said Ravena.

The 26-year-old Ravena couldn’t hide his excitement over his new role in championing women’s basketball through the WNBL.

“If there’s already a plan, whether if we will have a bubble for the league to push through, I want to be seen doing work for women’s basketball,” said Ravena, who is not only an ambassador but also a fan of women’s basketball.

“I just don’t want to be there as a stand-in. I want to really be active. I want myself being an ambassador to have an impact and to promote gender equality in the sport.”