Filipino Moralde stopped in first round by Mexican foe 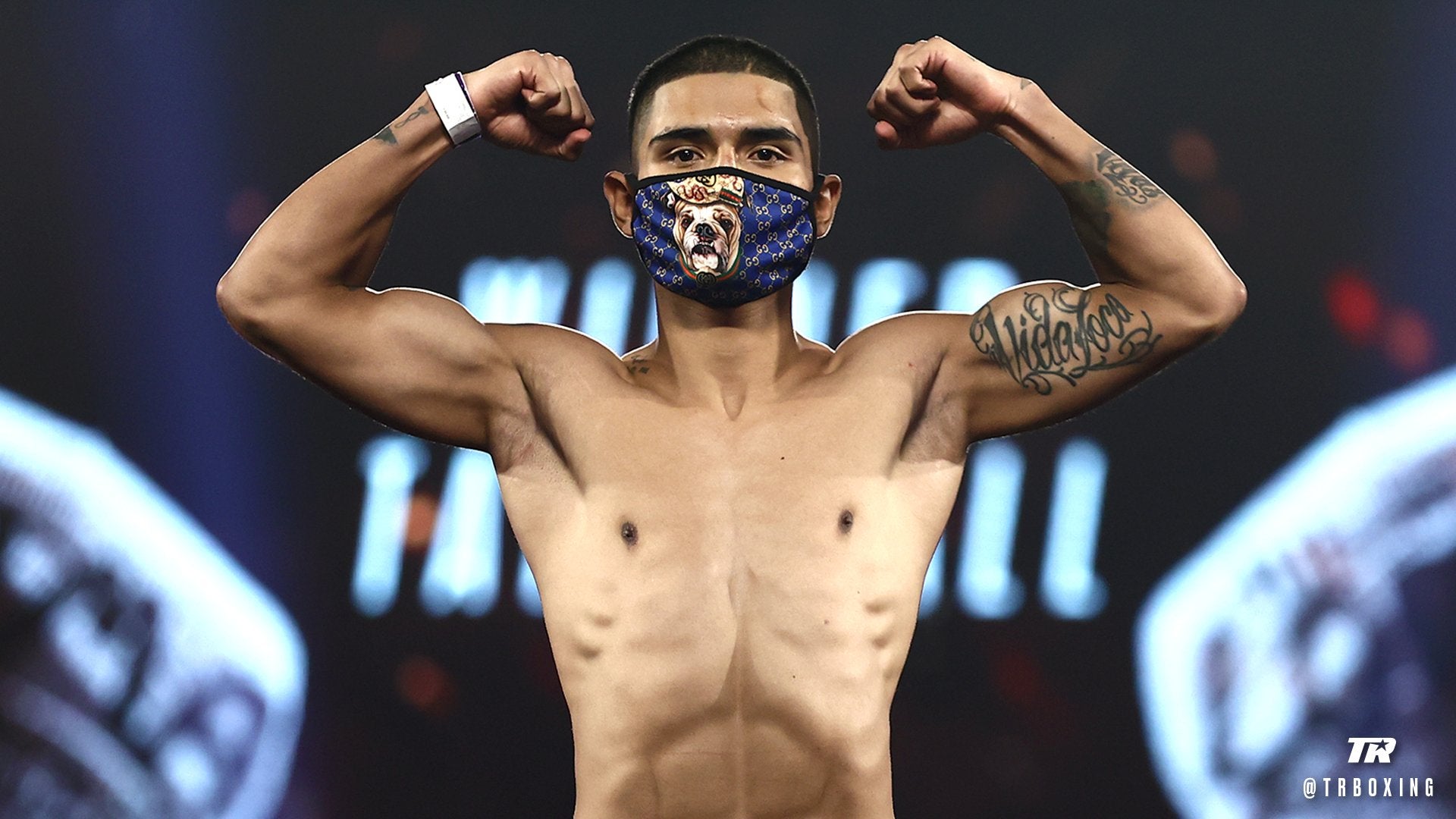 Moralde first hit the mat less than a minute into the fight after Vivas struck him with a short left cross when they got tangled up.

Vivas then, launched an offensive barrage down, landing a couple of hooks and following it up with two more body shots that knocked the Filipino out 1:16 into the fight.

UNDERCARD 🔥➡️ Jose Enrique Vivas wasting NO time in chopping down Moralde to finish the deal in Round 1. 😮#LomaLopez | LIVE NOW on ESPN pic.twitter.com/9maiFQrEf5

Appearing in the undercard of the lightweight unification match between Vasiliy Lomachenko and Teofimo Lopez, a showdown won by Lopez, Moralde seemed lethargic and out of rhythm.

Moralde (23-4), a natural super featherweight, has now lost two of his last four fights with both losses coming off stoppages while Vivas (20-1) tacked on his third straight win after losing to title contender Ruben Villa in September 2019.