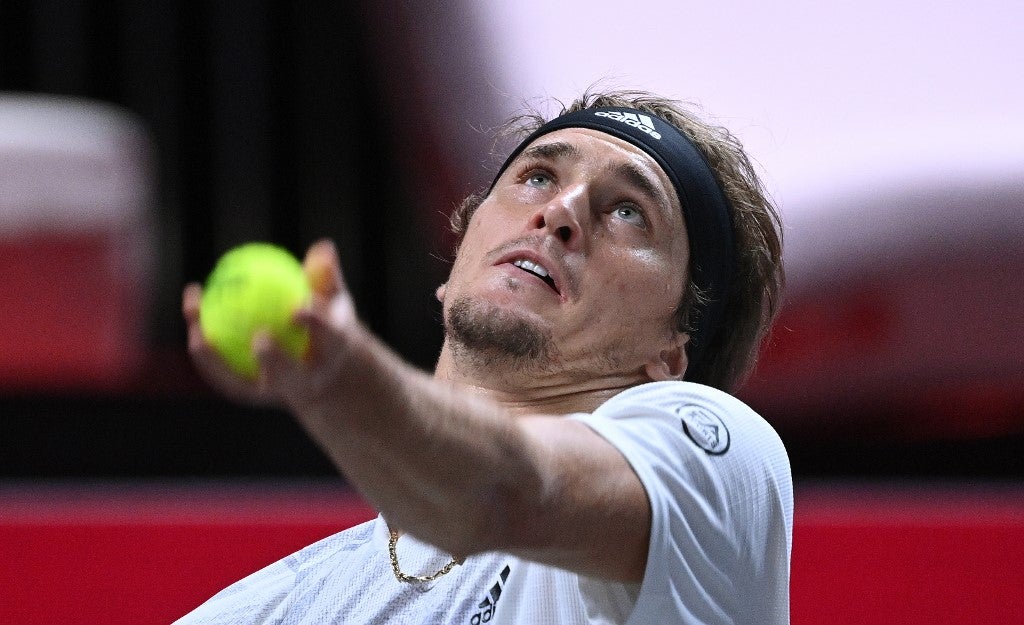 Alexander Zverev remains on course to win his second ATP title in Cologne within a week after sealing a straight-sets win over Italian teenager Jannik Sinner in Saturday’s semifinal.

The hip injury which hampered Zverev, ranked seventh in the world, against France’s Adrian Mannarino in Friday’s quarterfinal was not an issue as the German saw off Sinner in one hour and 48 minutes.

“I had a scan this morning,” revealed Zverev, who was determined to face Sinner to make amends for his defeat in Paris.

“I was playing a player I just lost to at Roland Garros. That was still in the back of my head. I was not going to lose today.”

Zverev proved his fitness by converting his first match point with a blistering serve.

However, he was full of praise for Sinner, who he predicts will soon build on his ranking of 46th.

Schwartzman is still in the running for the ATP Finals in London next month.