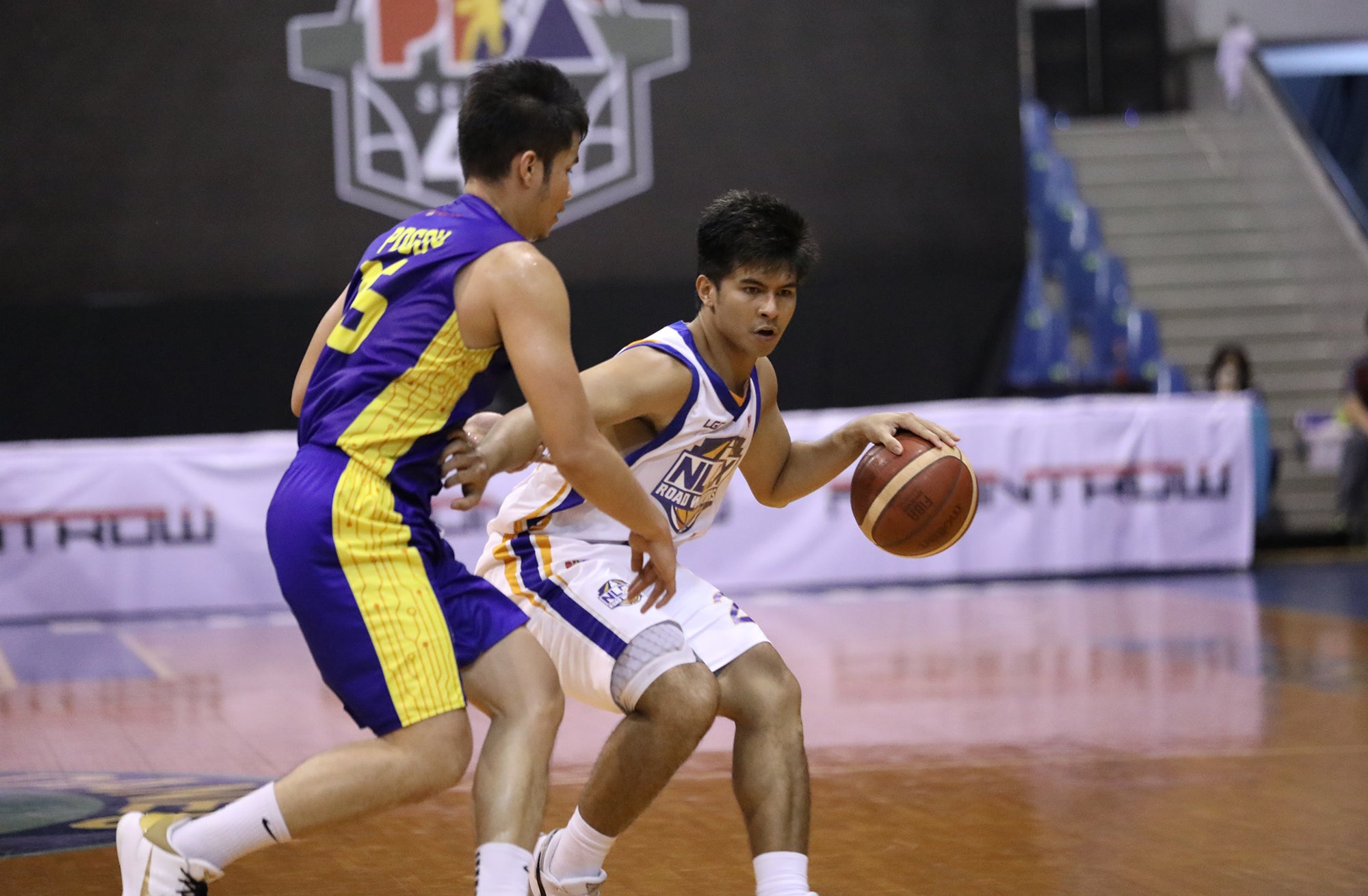 MANILA, Philippines—NLEX scored its second win after gutting out a 109-98 victory over TNT in the PBA Philippine Cup Thursday at Angeles University Foundation.

The Road Warriors fanned their playoff hopes and improved to a 2-5 while also stopping the Tropang Giga’s five-game unbeaten start.

Kiefer Ravena iced the game for the Road Warriors in the face of a pesky TNT attack with a stepback three from the right wing 50 seconds left for a 104-96 lead.

“I think this has been the proudest I’ve been since we’ve been in the bubble, we did a good job on defense and TNT has been playing really well the past three weeks since we entered the bubble,” said NLEX head coach Yeng Guiao.

“But they’re bound to have a bad night and it was lucky for us to have caught them on their bad night.”

Despite their 10-point lead, 97-87, late in the fourth, the Road Warriors never seemed invincible against the Tropang Giga with TNT constantly knocking on their doors.

A quick five-point swing from TNT closed the distance to five, 97-92, after Simon Enciso and Poy Erram exchanged buckets.

NLEX also coughed the ball twice from the inbound, allowing Bobby Ray Parks Jr. and Jayson Castro to convert on easy layups and get to within five, 101-96, with 1:35 to play before Ravena’s basket.

Kevin Alas finished with a team-high 24 points with six rebounds and three steals to lead the Road Warriors while Jericho Cruz and Ravena added 19 and 16 points, respectively.