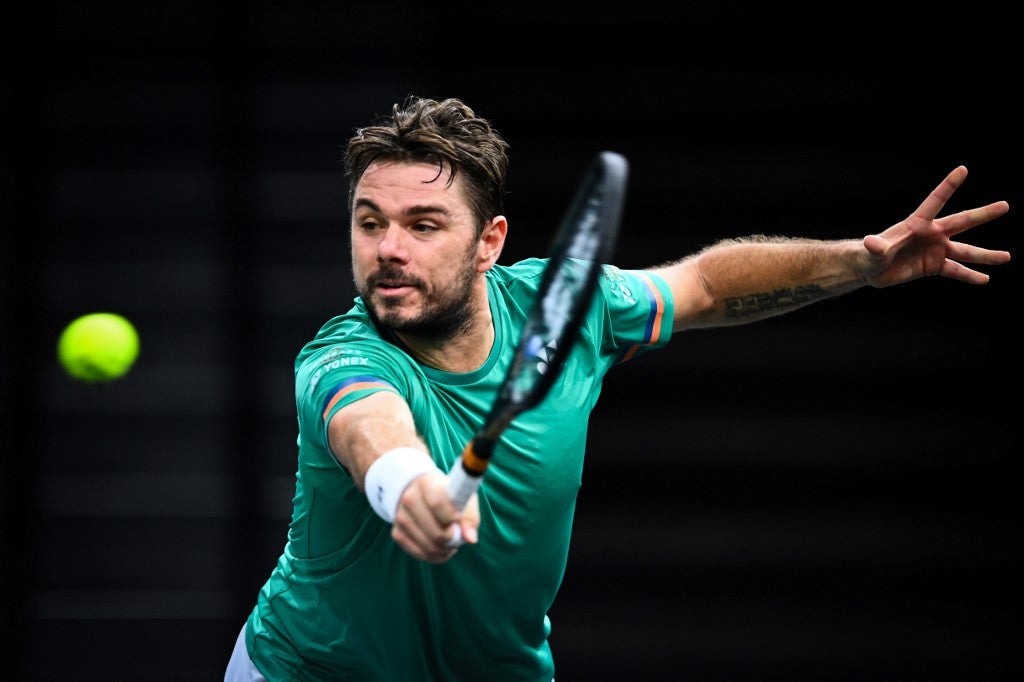 Stan Wawrinka said he is hoping to produce a “last push” in his career to challenge for tennis’ biggest titles again, after beating Britain’s Dan Evans to reach the Paris Masters second round on Monday.

The 35-year-old won the last of his three Grand Slam titles at the 2016 US Open but was then hit by multiple injuries and is now ranked 20th in the world.

But the Swiss thinks he can still rediscover past glories in his final years on the ATP Tour.

“But I also believe I have one last push that I really want to, again, one more time push myself to the limit, make the sacrifice that you need to make to be at my top, and I’m trying to do that.

“I’m going to try to even push it more during the off-season and see what next year brings.”

Wawrinka, whose only Masters title came in 2014 at Monte Carlo, has not won an ATP event for more than three years.

“I think in general my form has been going okay. It’s been going well. I’m playing well,” he added. “I still need to work on many, many aspects.”

Wawrinka will face either Frenchman Gilles Simon or the US’ Tommy Paul next.

Former Wimbledon runner-up Milos Raonic also booked a second-round place, beating Aljaz Bedene 6-3, 6-2, while Richard Gasquet won a match for the first time since the US Open by edging out Taylor Fritz in three sets.