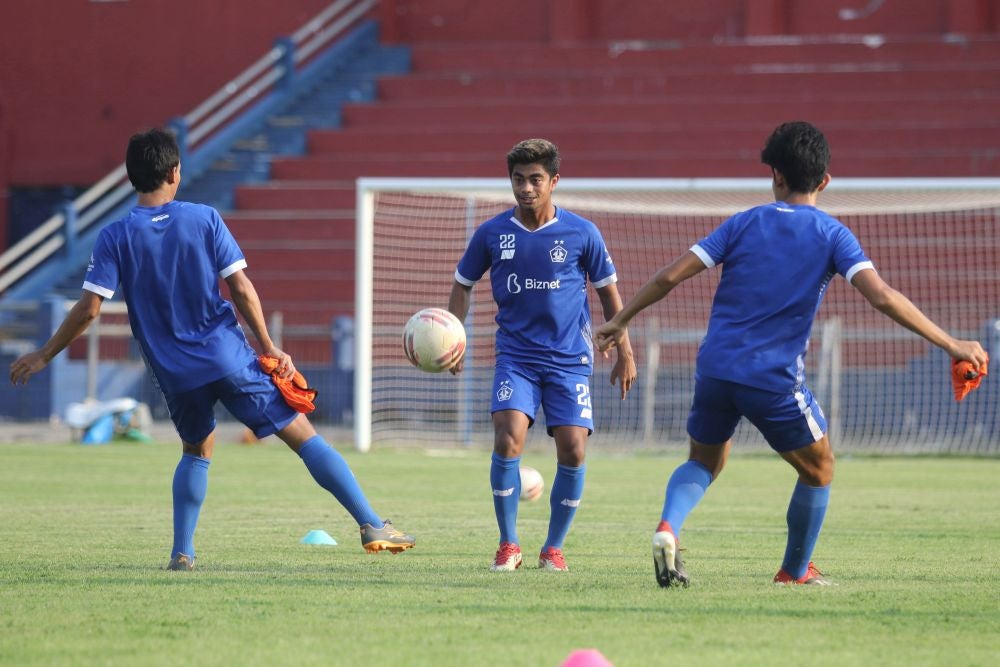 JAKARTA — Indonesia’s top soccer leagues, Liga 1 and Liga 2, are still on hold after being halted and restarted two times as the COVID-19 pandemic shows no signs of slowing down.

The leagues were first halted in March when the first COVID-19 cases were discovered in the country.

Organizers then decided to resume the leagues in October but they were soon suspended again.

It was then decided to resume matches in November, but the National Police has yet to issue crowd permits, making it impossible for the leagues to get back into action this month.

“We’ve tried our best to resume the season […] That’s why we planned to restart in January [2021], but then the clubs said they needed a month to prepare, hence the February schedule,” PT Liga Indonesia Baru director Ahmad Hadian Lukita said on Wednesday as quoted by tribunnews.com.

In response to the situation, the representatives of five fan club — Persija Jakarta’s Jakmania, PSS Sleman’s Slemania, PSIM Yogyakarta’s Brajamusti, Persis Solo’s Pasoepati and Persebaya Surabaya’s Bonek — have committed to showing their support of the clubs from home if the leagues could not be resumed during the pandemic.

Nevertheless, they have also suggested that organizers cancel the season and seek a new kick-off date once the pandemic has eased.

“We’ve told all supporters not to come to the stadium to support PSS Sleman [when the league resumes],” Slemania chief Rangga Dian Senjana said in a webinar hosted by Yogyarkarta’s sports journalists on Saturday as quoted by kompas.id.

The Slemania’s commitment to avoiding stadiums was set in September.

At that time, the leagues sought to restart in October. Echoing Slemania, Pasoepati leader Aulia Haryo Suryo said the club’s supporters had planned to hold screenings in several locations in Surakarta, Central Java, as part of their vow to avoid watching matches in stadiums.

He went on to say that watching the city’s club in League 2 was the most anticipated form of entertainment for fans in Surakarta, Central Java.

“We had decided on a number of screening locations even before October.

But the competitions did not get a permit [from the National Police].”

Meanwhile, Jakmania leader Diky Soemarmo said it would be better for the competitions to be canceled altogether instead of having another suspension, as no one knew when the pandemic would end. “Our suggestion was made at an early stage of the pandemic.

We’ve also conveyed our take on this to the Persija Jakarta management,” he said.

Diky further said that the cancelation was a better option as another suspension would mean extra costs for the club. “[During the suspension], the club still has to pay operational costs and 25 percent of players’ salary, among other expenses. On normal days [before the pandemic], the club already struggled with money.”

If the organizers agreed to cancel this season, clubs would be able to focus on preparing for the 2021 season, Diky said. Bonek agreed with Jakmania.

“Soccer is indeed a form of entertainment, but people’s safety is a top priority.

It makes even more sense in Surabaya because the city was once in the black zone for COVID-19 transmission,” said Cak Ipul of Bonek, also known as Capo Green Nord Surabaya, referring to areas in which people are at critical risk of infection.