ONE: Despite long layoff, Eustaquio confident vs South Korean foe 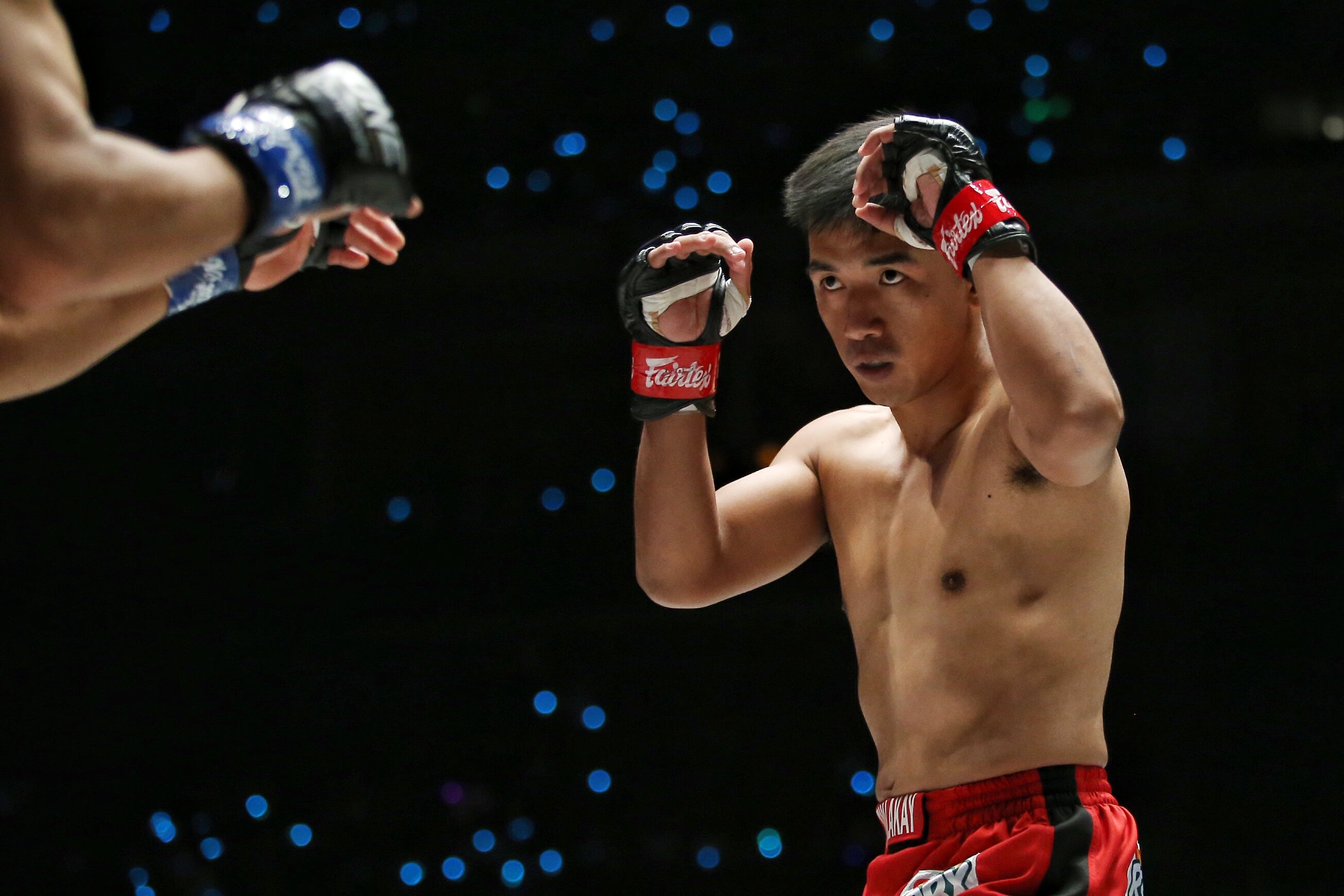 MANILA, Philippines — Former two-time ONE flyweight champion Geje Eustaquio is upbeat despite heading into his first fight in over a year.

Eustaquio is set to face Song Min Jong of South Korea on Friday in the co-main event of ONE: Inside the Matrix III in Singapore.

“I’m very excited to get back inside the ONE Circle, it’s been a very long time. I’m confident I can get this win, despite what we’ve all experienced in the pandemic. It’s time to turn this experience into a positive,” said Eustaquio.

The Team Lakay veteran hopes to pick up where he left off. The last time he was in action, he knocked out Toni Tauru in the third round with a spinning back kick on Nov. 8, 2019.

Eustaquio, though, is not expecting his ring return to be a cakewalk.

“I have a lot of respect for him. He is a good martial artist. He’s also made his mark in the world of mixed martial arts and has enough experience. He’s got good size, and he has a pretty decent ground game,” he said.

But the 31-year-old Eustaquio isn’t lacking confidence either.

“But he’s never faced anyone like me. I’m a well-rounded fighter, and I plan to show that in this fight,” he said.

“I’m preparing with the best team, Team Lakay. Every day, I’m surrounded by world champions and athletes, by world-class trainers and coaches. I am constantly trying to upgrade my ground game and wrestling.”

After splitting his last four fights, Eustaquio aims to string up victories beginning with a win over Song as he eyes to get back in the title picture.

“I can’t decide whether I’m next in line for a title shot or not. Ultimately, my performances will speak for itself. My role is to train and perform at my best, always,” said Eustaquio.

“But if the opportunity will present itself, of course, I believe I deserve it. It will happen in God’s perfect time.”