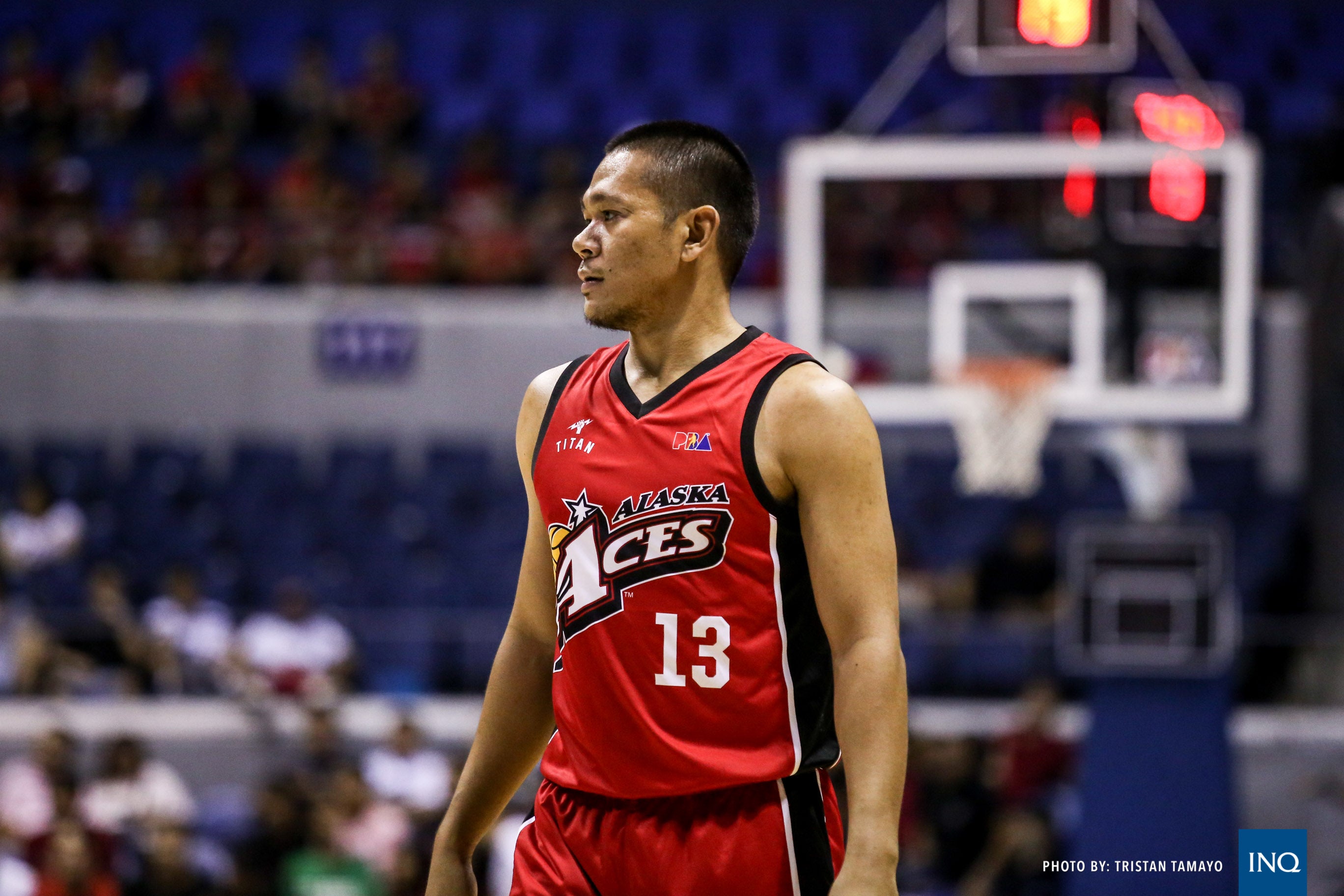 MANILA, Philippines—Once one of the brightest prospects from the NCAA, Ronald Pascual has hit “rock bottom” according to his brother.

Ronel Pascual, in a Facebook post on MR.CabalenHoops page, described his brother Ronald to be in the “deepest, saddest stage of his life” with the once pro baller now apparently relying on the charity of others to get by while in Manila.

“Overwhelmed by his pride and depression, he doesn’t want to accept any help from his family. His closest friends who were with him when he still had everything are gone along with his fortunes,” wrote Ronel Wednesday.

“He is somewhere in Metro Manila moving from one house to another; staying with whoever accepts him. Often he will call to us and ask for a little amount of money to buy food.”

Posted by MR.CabalenHoops on Tuesday, November 10, 2020

Pascual was one of the best NCAA players of the late 2000s, forming the famed “Pinatubo Trio” in San Sebastian with Calvin Abueva and Ian Sangalang who, although didn’t win titles together, were one of the toughest troops in collegiate basketball that time.

Ronel added that Pascual is scared of receiving judgment if he comes back to Pampanga.

“My brother can’t accept the things that have happened to him. He is scared that people may judge him or may condemn him when he comes home here in Pampanga,” wrote Ronel.

“To all my brother’s closest friends, supporters and former teammates, I am asking for your prayers and support for him. Financial support is not a factor right now, all he needs is encouragement and emotional support!”

After an outstanding amateur career with the Golden Stags, Pascual was then drafted as the third overall pick in the 2014 PBA Draft going to San Miguel wherein he won the 2015 Philippine and Governors’ Cups.

His career with the Beermen didn’t last long as he then moved to Star, GlobalPort, and Blackwater which then released him in 2017.

Pascual then landed at Alaska in 2018 posting averages of 4.0 points on an efficient 43 percent shooting from three with 1.7 rebounds in 10.5 minutes per game across 12 matches.

“I believe he has already hit rock bottom and now the only way is up! I believe now is the time for him to get out of his miserable situation and come home here in Pampanga! Again I am asking for your support, love, and prayers for my brother,” wrote Ronel.