Udonis Haslem to return to Heat for 18th season 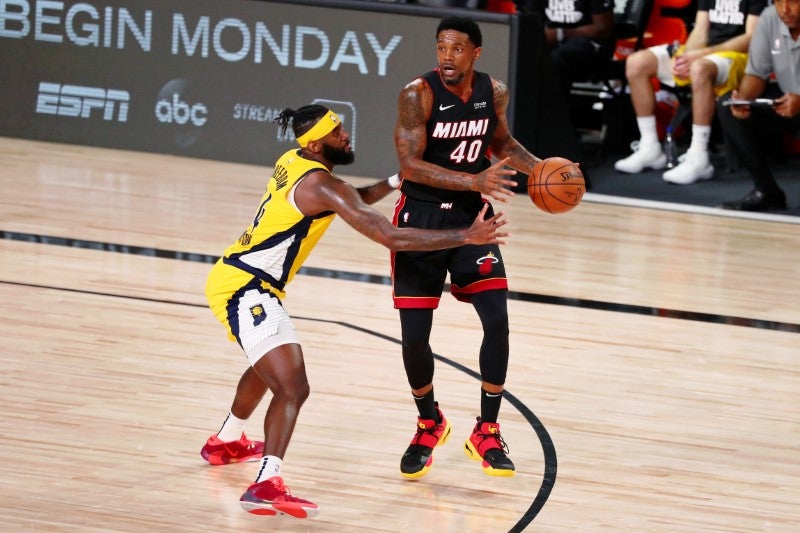 Udonis Haslem said Friday that he will return for his 18th season with the Miami Heat — the only team he’s played with since entering the NBA in 2003.

Haslem played just 44 minutes last season, appearing in only four games, but coach Erik Spoelstra has made it clear he values the veteran presence the 40-year-old brings to the locker room.

“He’s just an incredible rock of stability and leadership and mentorship,” Spoelstra said last month in the NBA bubble in Orlando. “That’s at all levels. It’s not just to our young players. It’s to our veteran players. And he provides just great guidance and mentorship to this head coach as well. I love him.”

The NBA period to sign players doesn’t begin until Nov. 22. He is expected to sign a one-year, $2.6 million deal.

A Miami native, Haslem played four seasons at Florida (1999-2002) and joined the Heat after playing overseas for one season.

The Lakers beat the Heat in the 2019-20 NBA Finals last month in six games.