Djokovic says he has mixed feelings about ending 2020 as No. 1 | Inquirer Sports

Djokovic says he has mixed feelings about ending 2020 as No. 1 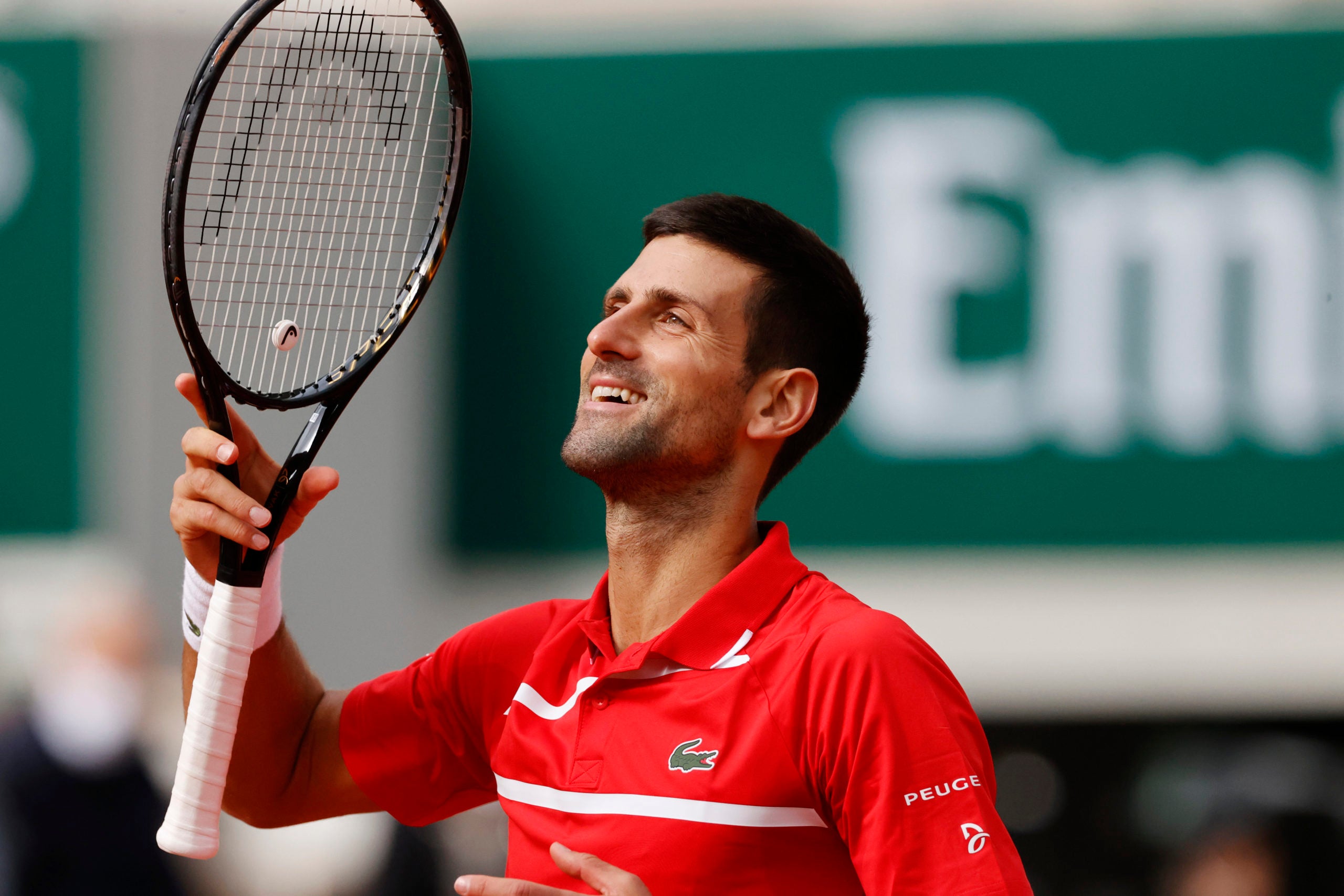 Novak Djokovic has said he had mixed feelings about ending a “strange year” as the world number one for a sixth time after the season was hit hard by the novel coronavirus pandemic.

Djokovic won a record-extending eighth Australian Open as well as a record 36th Masters title in Rome, winning four singles titles in all en route to the year-ending number one ranking.

The 33-year-old has a 39-3 record in a season that saw numerous tournaments suspended or canceled between March and August due to the coronavirus outbreak, which has killed more than 1.3 million people worldwide.

“Obviously, I’m super proud of it, but I have mixed emotions because of what’s going on in the world,” Djokovic told the ATP Tour website.

“I can’t be ignorant to that, although I have achieved one of the biggest goals in sport. I feel for many people in the world going through hardship and my heart goes out to them.”

Djokovic’s feat saw him go level with childhood hero Pete Sampras who ended the year as number one six times from 1993 to 1998.

The Serb begins his quest for a record-equalling sixth ATP Finals title when he takes on Argentina’s Diego Schwartzman in the group stage later on Monday.