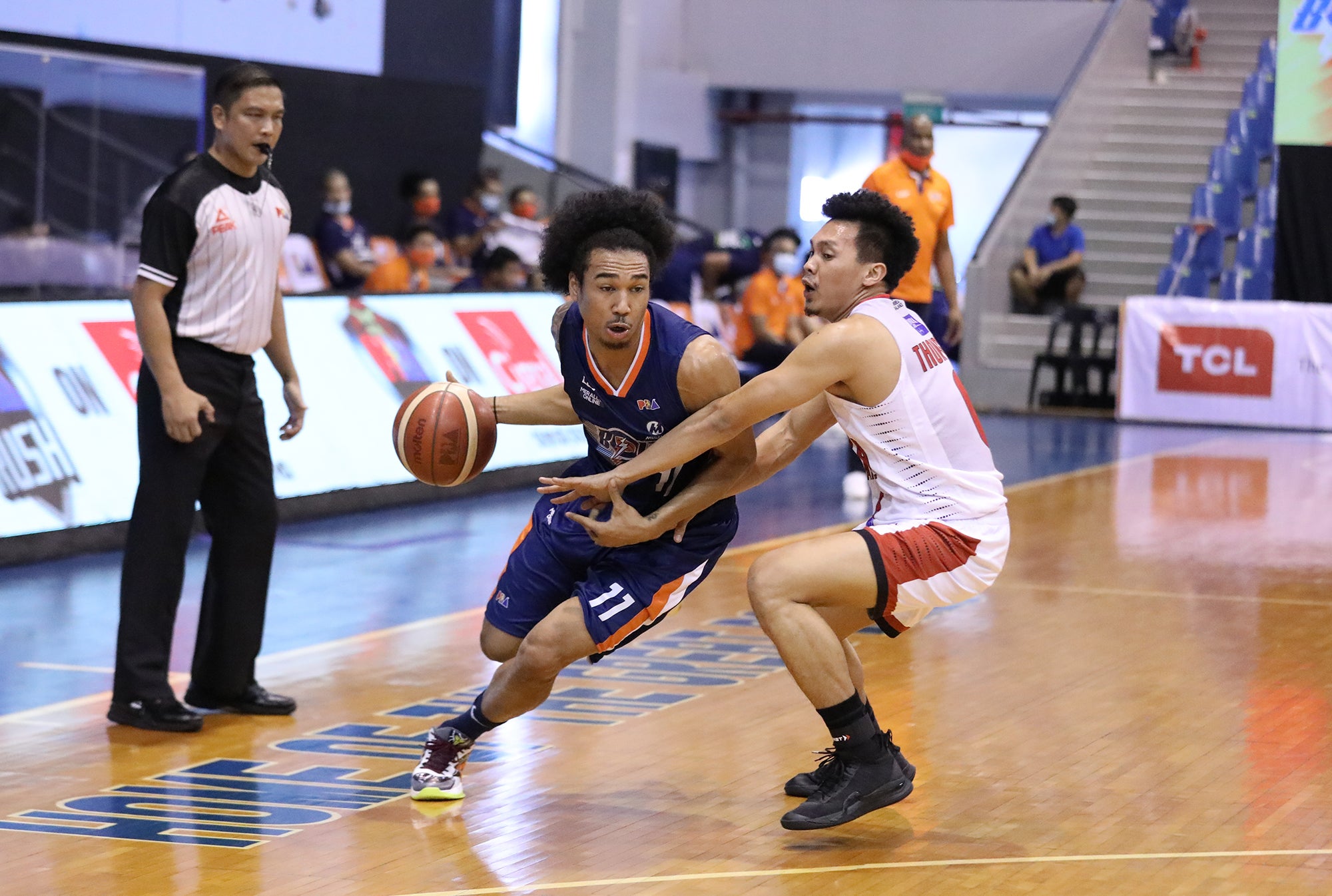 MANILA, Philippines—Meralco knotted its five-game series against Barangay Ginebra with a masterful 95-77 win in Game of the semifinals of the PBA Philippine Cup Friday at Angeles University Foundation.

The Bolts churned out a near perfect fourth quarter, jumping on the Gin Kings with a potent offense and stingy defense to tie the series at 1-1.

Holding the Gin Kings to a paltry 5-of-17 shooting, or 29.4 percent, Meralco had its own field day on the offensive end going 12-of-23 from the field, 52.2%, while also outrebounding the Gin Kings 16-8 in the fourth quarter.

“We can’t go down 0-2 because we won’t have a chance of coming back in the series if that happens,” said Bolts head coach Norman Black of the team’s urgency heading into Game 2.

“Offensively, the teamwork was there unlike in Game 1. A lot of guys scored today. Raymond Almazan played his best game of the conference.”

Meralco had six players score in double figures, compared to two in Game 1, with Newsome leading the bunch with 16 points, four rebounds, and six assists.

Allein Maliksi and Bong Quinto both had 14 points for the Bolts while Cliff Hodge finished with 12 points and 11 rebounds.

Almazan also had his double-double of 11 points and 11 boards.

Japeth Aguilar had 17 points and eight rebounds to lead the Gin Kings.

Use of staysafe.ph app now a must for LGUs, nat’l agencies