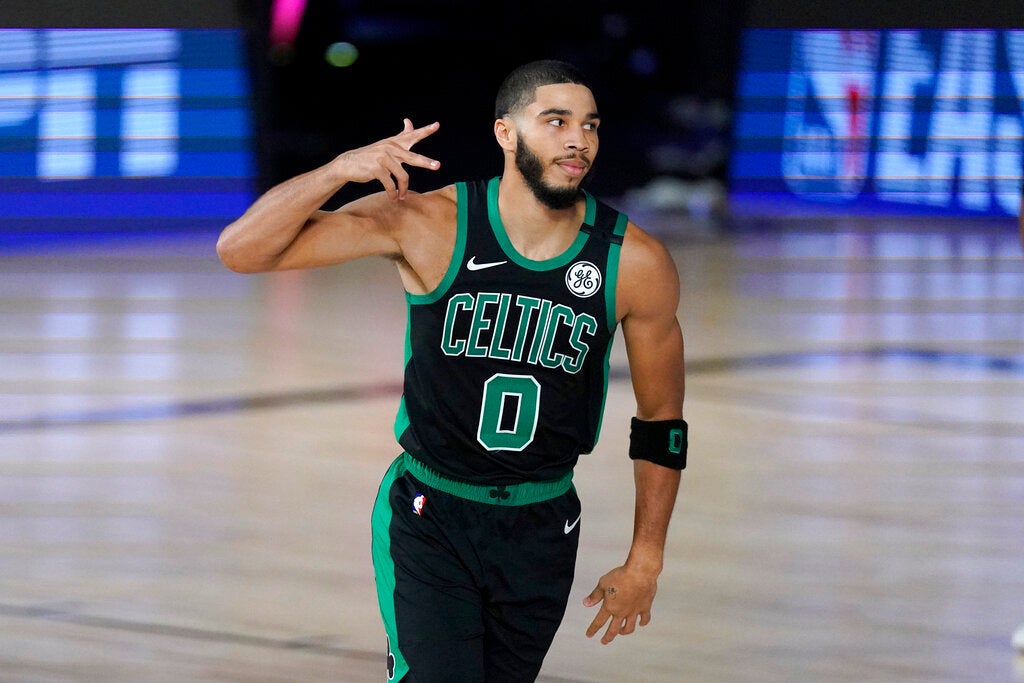 The deal could approach $200 million with All-NBA escalators, per the report. The extension takes effect for the 2021-22 season, as the 22-year-old has a year remaining on his rookie contract.

The Celtics selected Tatum No. 3 overall in the 2017 draft out of Duke. He broke out in a big way this past season, averaging a career-high 23.4 points per game in the COVID-shortened season. The mark eclipsed his 2018-19 average by nearly eight points.

Tatum averaged 7.0 rebounds, 3.0 assists and 1.4 steals — also career highs — as he was named to his first All-Star team and to the All-NBA third team. He led Boston with 189 3-pointers.

Tatum averaged 25.7 points and 10.0 rebounds per game in the postseason, leading the Celtics to the Eastern Conference finals where they lost to the Miami Heat in six games. Tatum played an average of 40.6 minutes per game in 17 postseason contests.