Mets expect Tebow to return in 2021 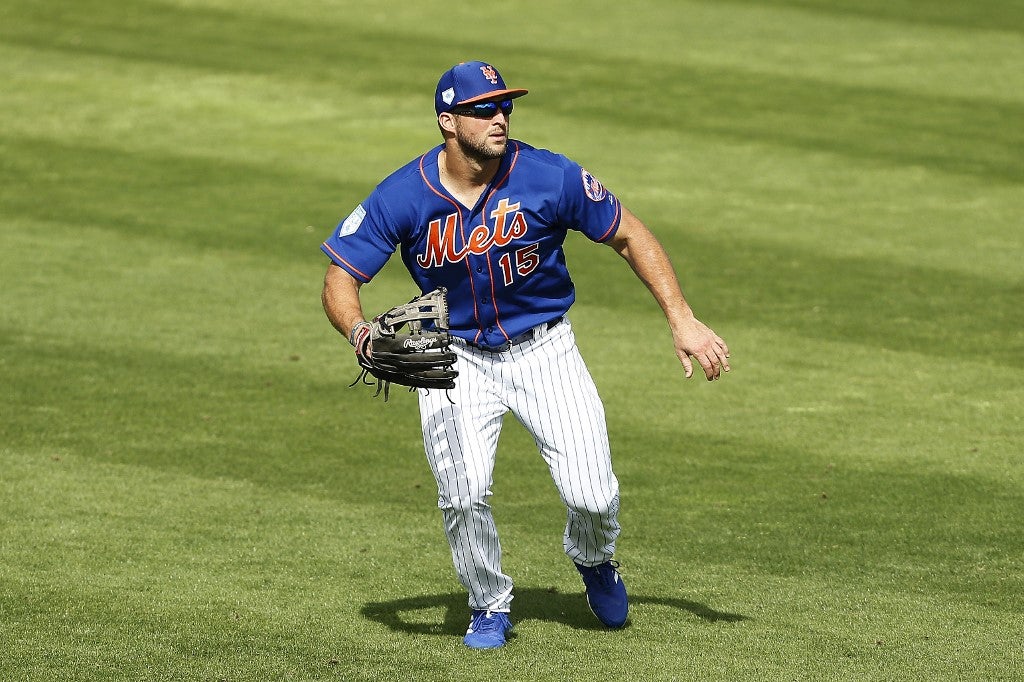 Tebow, the former Heisman Trophy winner who played three seasons in the NFL, signed with the Mets in 2016 but has yet to play in the big leagues. He was invited to spring training earlier this year but was not in the Mets’ 60-man player pool this season.

“So I talked to Tim Saturday, in between Florida football and some other SEC obligations,” Alderson told the New York Post. “He’s anxious to come back. And I told Tim, ‘Look, why would you want to end your quest based on a COVID-related reason? You didn’t get a chance to perform this year.’ He was hurt a little bit the previous year. So I think Tim is committed to coming back. And I think we’re committed to giving him an opportunity to do that and we’ll see where it goes.”

Alderson, named team president earlier this month by new owner Steve Cohen, was the team’s general manager when Tebow, an outfielder, first signed with the club.

During his time with the organization, Tebow has hit .223 with 18 home runs and 107 RBIs in 287 games. He has struck out in more than one third of his official at-bats.

Alderson said he’s willing to keep Tebow in the organization a bit longer.

“This is not a quest without end,” Alderson told the Post. “At some point it will culminate. But I think that will be at a time when Tim and the organization come to some agreement about where he is and what his potential is. But I didn’t want him to go out based on some COVID-related interruption.”

Tim Tebow will play for Philippines in World Baseball Classic