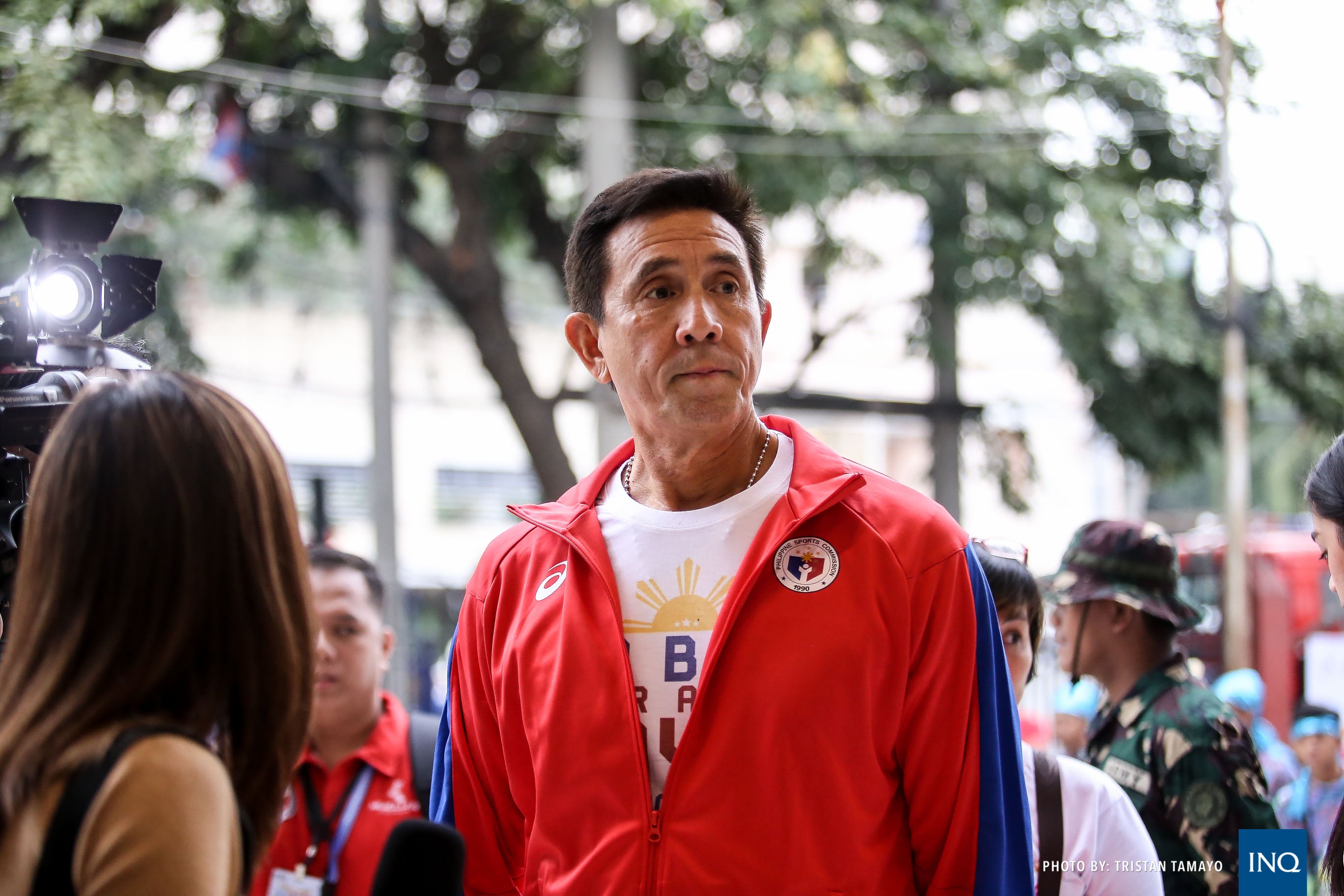 MANILA, Philippines—The Guinness Book of World Records once refreshed legend Paeng Nepomuceno’s record for the bowler with the most tenpin titles four months after he won his 133rd championship.

According to his official website, Nepomuceno won his 133rd title when he triumphed in the Playdium Tenpin Bowling Association mixed open in July in Quezon City.

“I am happy and proud to have been able to bring this honor to our country once again. I am doubly happy to bring some good news to our countrymen,” said Nepomuceno.

Guinness first recognized Nepomuceno as the most decorated tenpin player in 2008, a year after he won his 118th title during the South Pacific Classic Tournament in Melbourne in September 2007.

Guinness then revisited Nepomuceno’s achievement in March 2013 in recognition of Nepomuceno’s 124th title for his championship victory in the ABC-Boysen Open in Greenhills, San Juan in March 2012.

Nepomuceno was also the youngest world tenpin champion when, as a 19-year-old, ruled the 1976 World Cup in Tehran.

His latest title was won when he was 62-years-old.