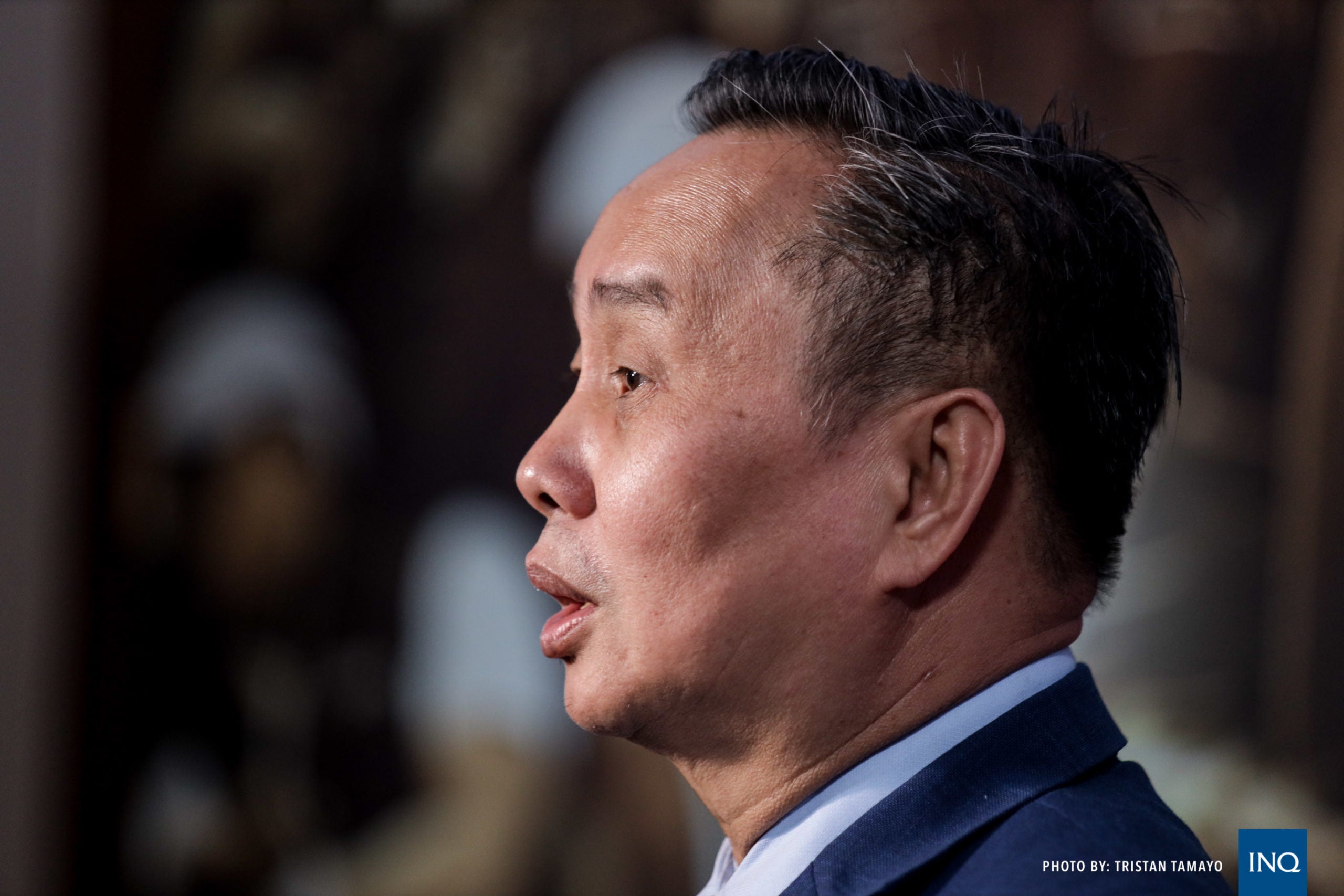 Cycling chief Bambol Tolentino was elected president of the Philippine Olympic Committee Friday receiving a full mandate from the body that named him chief last year in a special poll.

Tolentino, who is also a congressman, vowed to unite the POC which has been polarized for several years despite the country capturing the overall championship in the 2019 Southeast Asian Games.

He received 30 of the possible 53 votes cast, enough to beat archery’s Clint Aranas who garnered 22 votes.

Among those named into the board of directors were surfing’s Jose Raul Canlas, muay thai’s Pearl Managuelod, netball’s Charlie Ho and judo’s David Carter.

A total of 53 ballots were cast including two from athletes commission representatives, Olympians Hidilyn Diaz and Jhessie King Lacuna. Only table tennis didn’t vote as it failed to send a representative.

Asian Games champion equestrian Mikee Cojuangco-Jaworkski also voted in her capacity as the International Olympic Committee representative to the country.