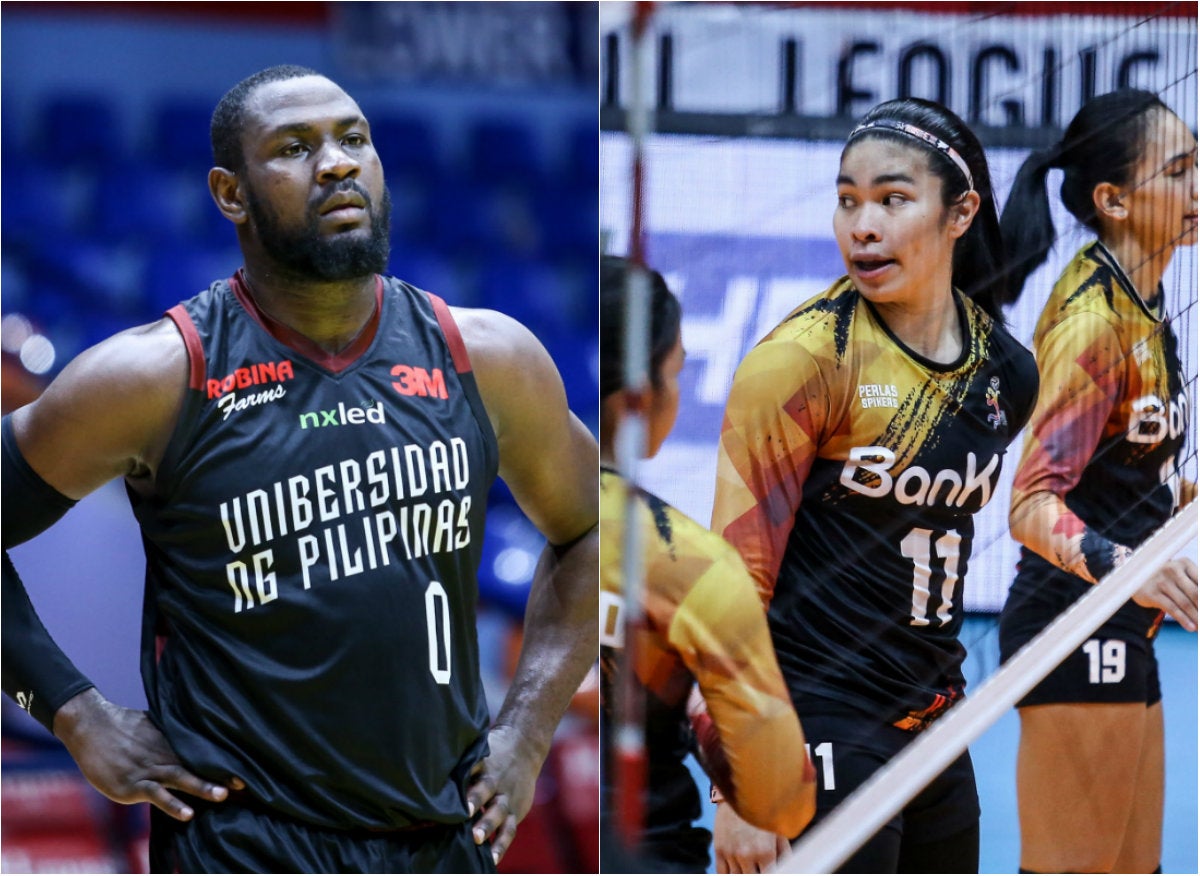 MANILA, Philippines—Kathy Bersola, a former team captain of University of the Philippines volleyball team, took to social media to expose ex-boyfriend Bright Akhuetie’s alleged cheating and issues during their relationship.

Posting numerous Instagram Stories, Bersola called Akhuetie “manipulative” during their one-year relationship, saying he had been lying to her “since the very start.”

She also bared that UP big man had proposed to another woman, his “official girlfriend” back in his hometown.

Bersola, who also shared screenshots of her Stories on Twitter, discovered Akhuetie’s covetous activities when she saw message notifications on the latter’s laptop, which the UP center left to her care when he needs help with schoolwork.

The messages were from other women while they were still in a relationship.

“He was just continually using and manipulating me. He’d always ask me to help him with school. Whenever I’d say something, he’d point it back to me and make so many excuses. He’d ask me for favors, etc.,” said Bersola.

The former UP middle blocker then saw a post of Akhuetie’s brother showing the Maroon proposing to another woman.

Bersola said she’s posting all of this for her “peace of mind” and to “speak out for all his victims and the victims as well of people like him.”

Akhuetie has yet to release a statement about the issue.