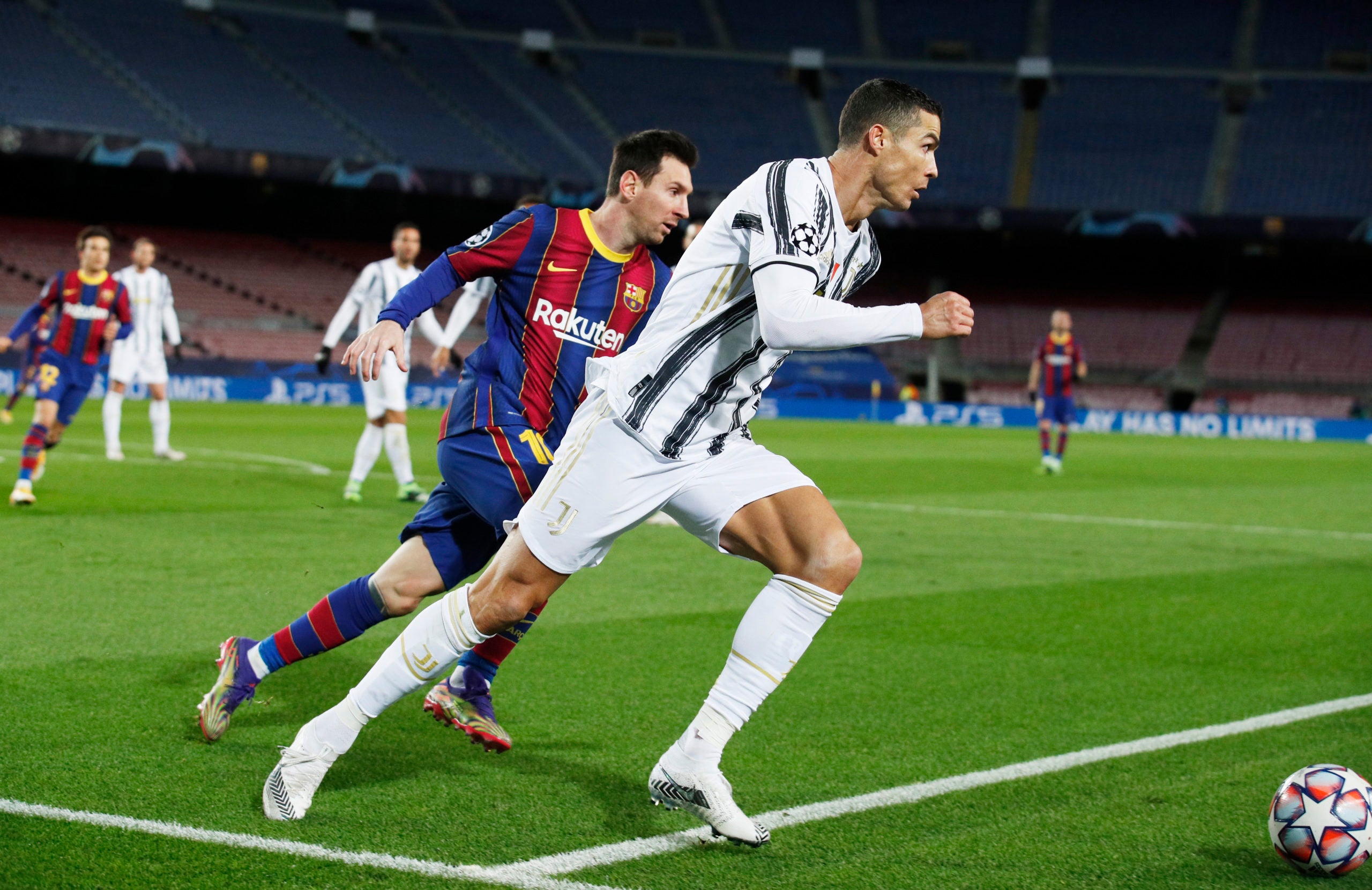 They defined the ‘El Clasico’ rivalry between Real Madrid and Barcelona for the past decade but Cristiano Ronaldo said he has always got on well with Lionel Messi and never saw him as a rival.

Ronaldo, now playing for Juventus, scored two penalties to help the Italian champions secure a 3-0 win over Messi’s Barcelona in the Champions League on Tuesday.

It was the first meeting between Ronaldo and Messi since the Portuguese forward left Real Madrid for Juventus in 2018. Between them the pair have won the Ballon d’Or in 11 of the past 12 years.

“I have always had a cordial relationship with Messi,” Ronaldo told Movistar. “As I have said before, for 12, 13, 14 years (I have been) sharing prizes with him.

“But we know in football, people always look for a rivalry to create more excitement.”

Ronaldo is hoping the win could provide an “injection of confidence” for Juventus, who are currently fourth in the Italian Serie A standings.

Barcelona is also looking to recover from a below-par start to their domestic league campaign.

“Messi is the same as ever (on the pitch),” Ronaldo said. “Barcelona are in a difficult moment, but they are still Barca. I am sure they will come out of it. All teams have bad runs, but Barcelona are a very good team.”