ONE: Folayang, Banario want another shot at Tynanes | Inquirer Sports 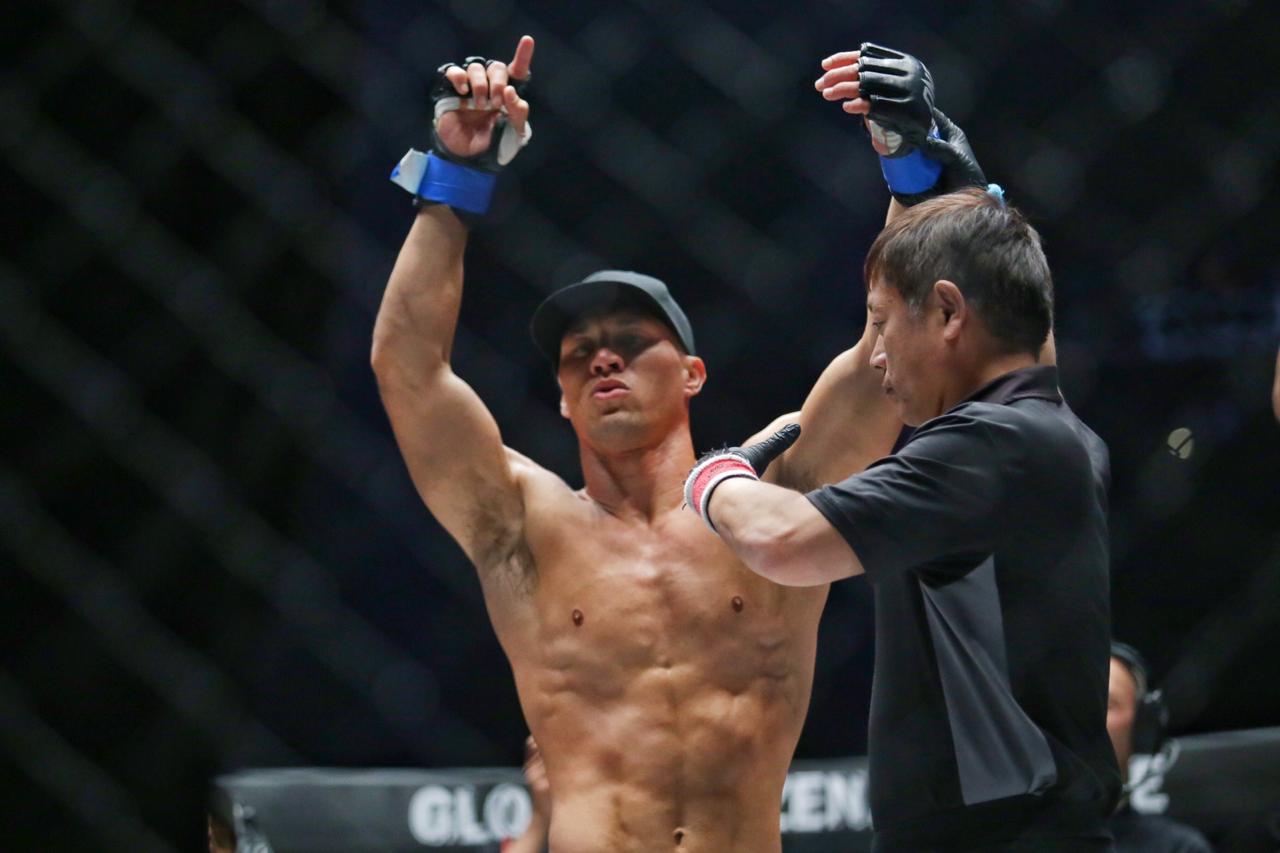 Lowen Tynanes dominates in his return to the ring. Photo by Tristan Tamayo/INQUIRER.net

MANILA, Philippines — Two Team Lakay veterans are keen on getting another shot at Hawaiian star Lowen Tynanes, who is currently the fifth-ranked contender in the lightweight division.

Both Eduard Folayang and Honorio Banario, who are former world champions, expressed their interest in a rematch with Tynanes, who is slated to make his return on Friday in ONE: Collision Course in Singapore.

Folayang and Banario didn’t last long against Tynanes as both suffered TKO losses.

But both Filipino warriors believe they can do much better in a do-over.

“Lowen Tynanes is a very strong and explosive fighter. His striking has improved a lot. But his strength will always be his wrestling. When he pins you down on the mat, it’s very dangerous. The ground-and-pound is very strong. He can also submit you,” said Banario.

“If they do give me a chance to fight him again, I will gladly accept. But it will be down at featherweight where I am stronger. I believe I could defend his takedowns better and keep the fight standing. In a standup fight, I can beat him in many ways.”

Tynanes stopped Banario in the first round of their bout in January last year.

Folayang, meanwhile, was still in the URCC when he lost to Tynanes eight years ago.

“Lowen is a great wrestler, and he’s always looking to take his opponents to the ground. I experienced that firsthand when we met many years ago. However, I think I’m a much different fighter now compared to before. If we do meet again, I will prepare hard for him,” said Folayang, who has lost four of his last five bouts.

“The hardest thing about facing Lowen is the threat of his takedowns. It’s not easy to escape the ground once you’re there with him, because of his control. He is very good in controlling his opponents.”

Tynanes, though, still has an important matter to take care of before he welcomes other possible opponents.

The 30-year-old Tynanes stakes his undefeated record of 10-0 against former world champion Marat Gafurov of Russia on Friday.