Saso finishes joint 13th in her first US Women’s Open 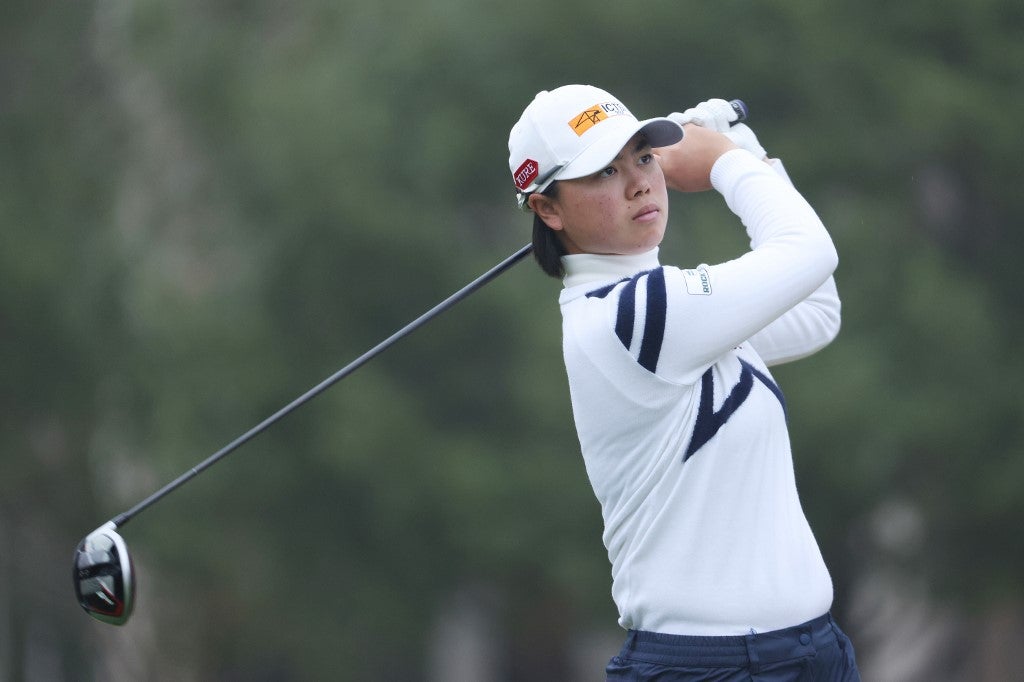 Yuka Saso of the Philippines plays her shot from the sixth tee during the final round of the 75th U.S. Women’s Open Championship at Champions Golf Club Cypress Creek Course on December 13, 2020 in Houston, Texas. Jamie Squire/Getty Images/AFP

Playing in her first major, Saso shot a 72 in the fourth round for a five-over-par in the tournament.

The 19-year-old Saso redeemed herself after a sub-par third round where she finished tied in 25th entering the final round following a six-over-par 77.

Another Filipino in Bianca Pagdanganan wasn’t as fortunate as she missed the cut after the second round.

The 25-year-old, who had never won a tournament outside of South Korea before, rattled in three consecutive birdies on the 16th, 17th and 18th holes to finish with a four-under-par 67.