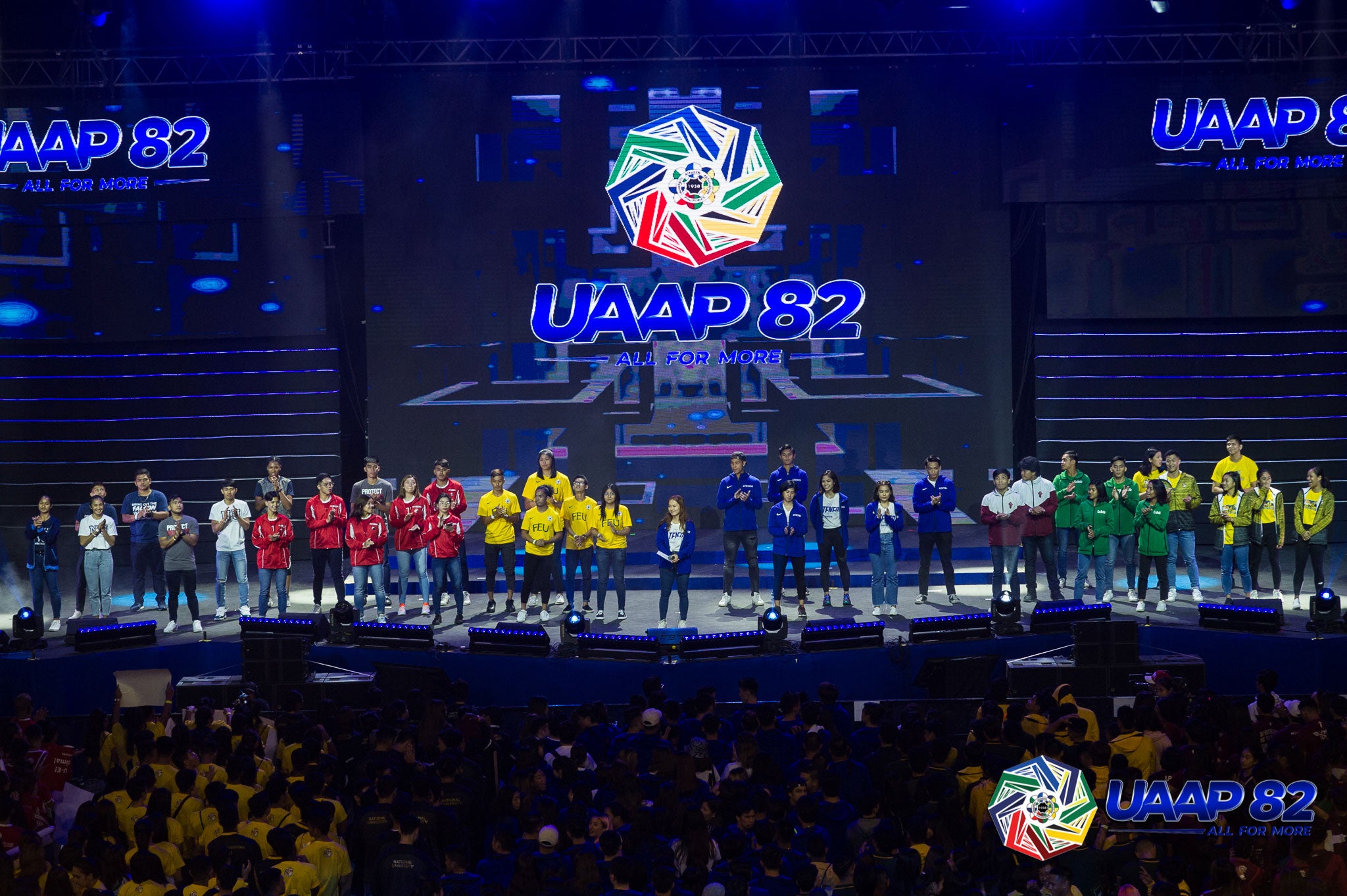 MANILA, Philippines—The UAAP is moving on from its cancelled 83rd season and looking forward to 2021.

“Our target will be the default traditional opening of September 2021,” said Saguisag Thursday in a virtual press briefing as the league and Cignal officially inked a five-year broadcast partnership start 2021.

“That is if the vaccines are here or the situation has improved so that’s our target. Unless the board deems otherwise, it’ll be adjusted again.”

Saguisag added that the canceled Season 83 will still be recorded.

“When we stopped for the war years, we still continued on with the count,” said Saguisag referring to the league stopping operations from 1941-42 to 1945-46 due to World War II. “Season 83 will still be Season 83. We cannot skip a season. COVID has changed the way we lived our lives, we take the good with the bad.”

Robert P. Galang, Cignal TV and TV5 President and CEO, said the opening ceremonies, cheerdance competition, and the men’s basketball and women’s volleyball tournaments will be broadcasted live on One Sports.

The other events will be shown on the other Cignal channels on a catch-up basis.

“There will be broadcast for all events, but not all will be live,” said Galang. “We are committed to the UAAP to broadcast the games.”