SBP, Fiba to use PBA bubble setup in Clark for Asia Cup qualifiers 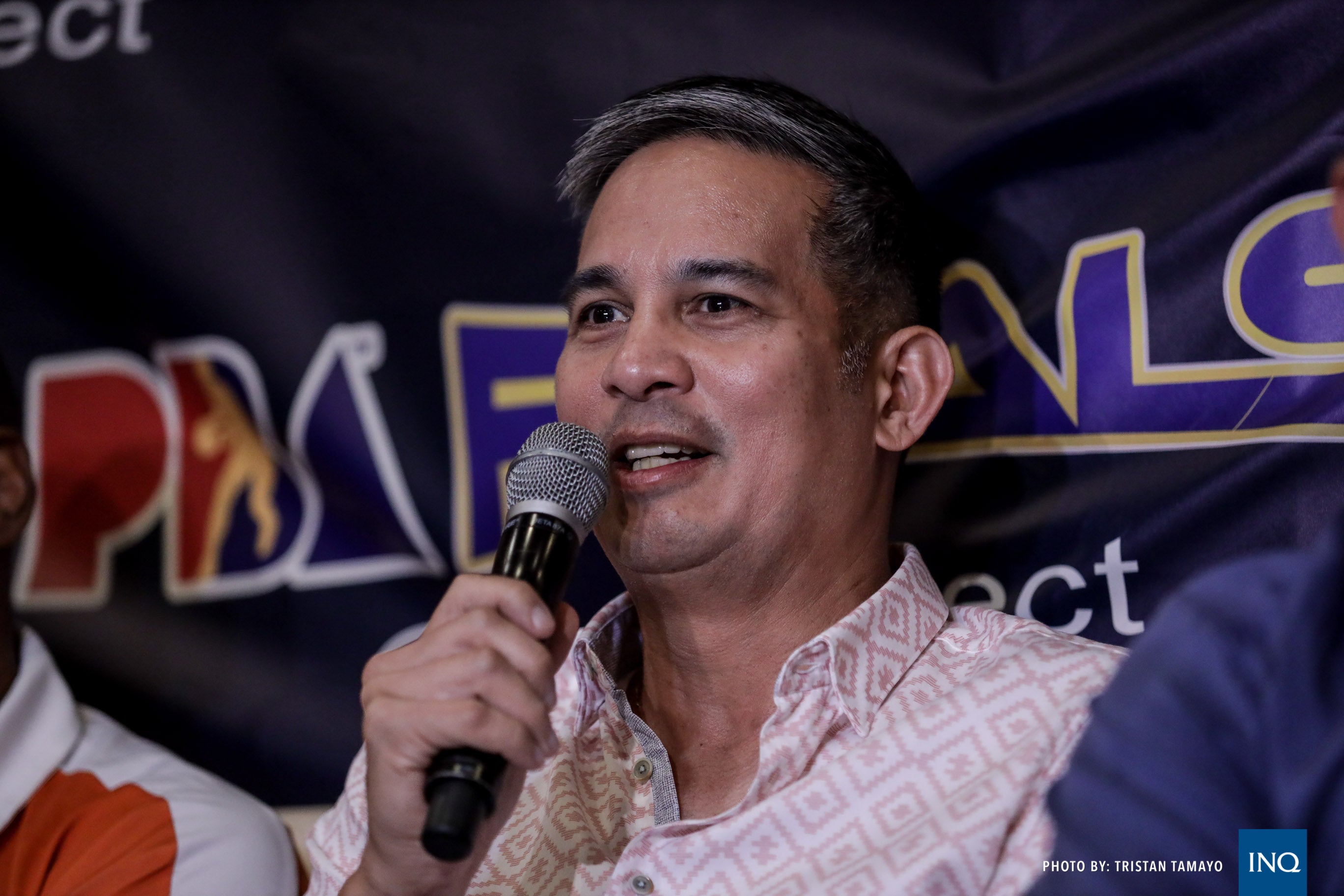 MANILA, Philippines — Samahang Basketbol ng Pilipinas banked on the success of the PBA in its bid to have a portion of the 2021 Fiba Asia Cup Qualifiers to be held in Clark, Pampanga and that decision proved vital for the country’s governing body on the sport of basketball.

The PBA set up a bubble environment in Clark for more than two months for the duration of the Philippine Cup with the teams, staff, and media living at Quest Hotel and the games getting staged at Angeles University Foundation.

SBP president Al Panlilio said that they’ll do the exact same thing once the February window of the 2021 Fiba Asia Cup Qualifiers rolls around, albeit with some minor tweaks.

“The expectation is whatever we had as a setup in the PBA bubble remains to be what it is, unless it is an improvement,” said Panlilio in a virtual press conference Saturday.

“Because of the PBA bubble’s success, it really paved the way for us at SBP to really work with FIBA and offer the same Clark bubble to a FIBA competition in February. What interested FIBA in taking a look at this bubble was really our success in the PBA bubble, where health was really paramount.”

The Philippines, South Korea, Indonesia, and Thailand of Group A will be in the Clark bubble alongside Group C’s Australia, New Zealand, Guam, and Hong Kong and all teams will be under strict health protocols while inside the confined environment.

Vince Dizon, Bases Conversion Development Authority President, said international players will have to be tested before leaving their respective countries and they’ll also be tested the moment they arrive at the airport.

SBP executive director Sonny Barrios added that the players will be staying in their own rooms while waiting for their COVID-19 test results and will only be allowed to walk out the door once they test negative.

It was during the PBA bubble that the parquet floor from Philippine Arena was transported to AUF for the practice venue and that same equipment remained at the school to be used for the Fiba bubble.

Barrios, however, said that there will be changes in terms of rooms specifically designated for each team.

Gilas head coach Jong Uichico, who had experience in the Bahrain bubble, accompanied the SBP officials when they conducted an ocular inspection at AUF and the group recommended that each team will have their own rooms designated to them at the school.

“We’re combining the learnings of both the PBA and our stint in Bahrain. One modification was in AUF and the school officials said it can be done,” said Barrios. “We’ll have a dedicated meeting room, changing room, and viewing room for each of the eight teams meaning they won’t have to wait for a room to be vacated because we’ll have one dedicated room per team which is a big improvement from which Fiba had in the Bahrain bubble.”