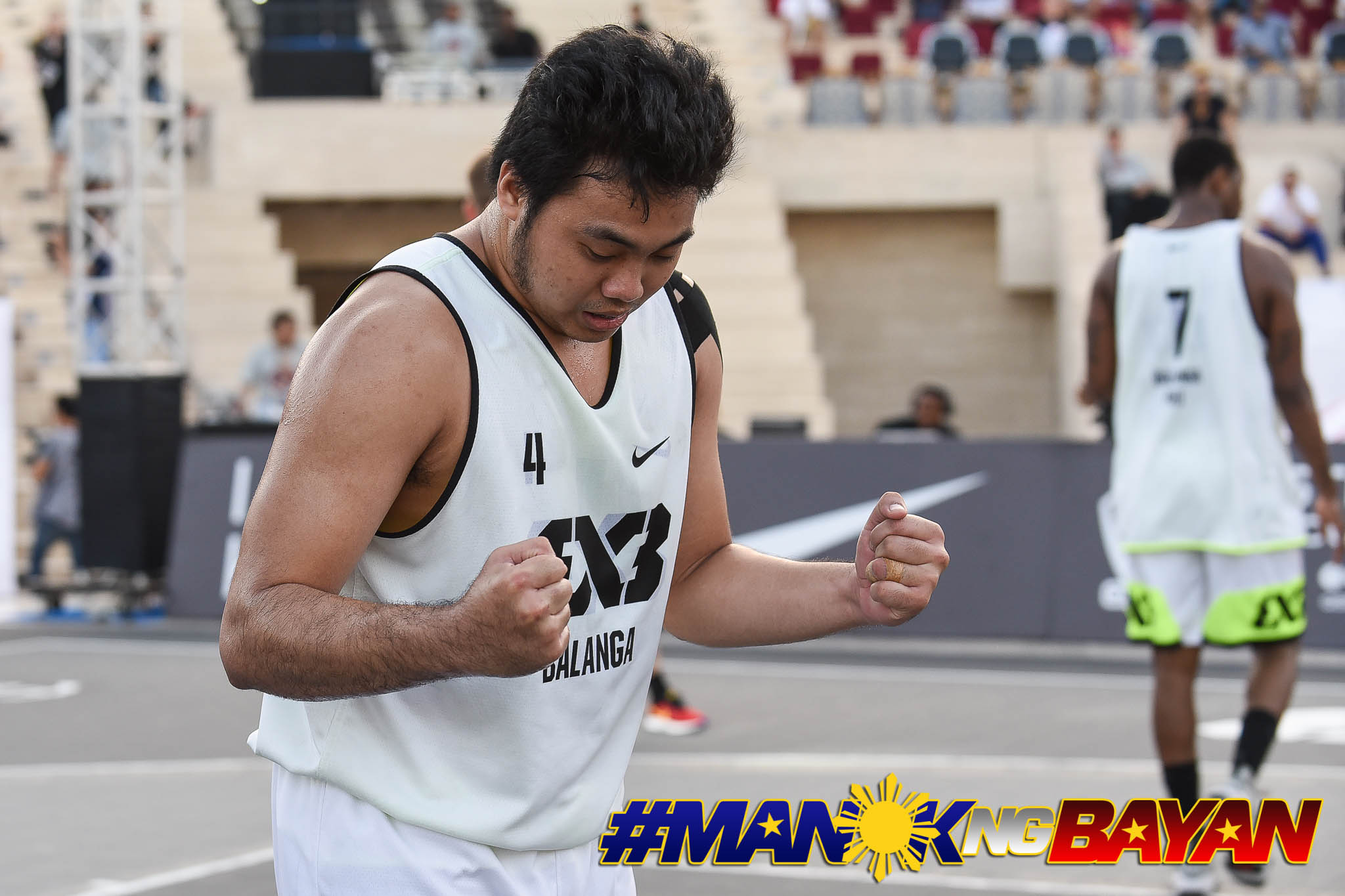 MANILA, Philippines—The Philippines’ 3×3 standouts officially put pen to paper after they submitted their application forms to join the 2021 PBA Draft.

Alvin Pasaol, Troy Rike, and Santi Santillan—players who are in the top 10 of the country’s 3×3 circuit—have all submitted their papers to the league’s office in Libis, Quezon City.

Pasaol, the no.2 3×3 player in the country, also suited up for Petron-Letran and Marinerong Pilipino in the PBA D-League and once scored 49 points in the UAAP, which is the second-most points scored in the league behind Ed Cordero’s 54 in 1979.

Rike and Santillan, the no.5 and no.6 3×3 players, respectively, have also represented the Philippines in several Fiba competitions alongside Pasaol.

Santillan at 6-foot-5 is a smooth operator underneath and has won one UAAP title with De La Salle before playing for Marinerong Pilpino alongside Pasaol in the D-League.

Rike, meanwhile, is a 6-foot-8 power forward who graduated from Wake Forest and played one year for National University in the UAAP.

The PBA Commissioner’s Office has set January 27 as the deadline for the submission of applications.

There have been 27 applicants so far in the Draft. Full lift of applicants below.